Sea of Thieves gets Pirates of the Caribbean content 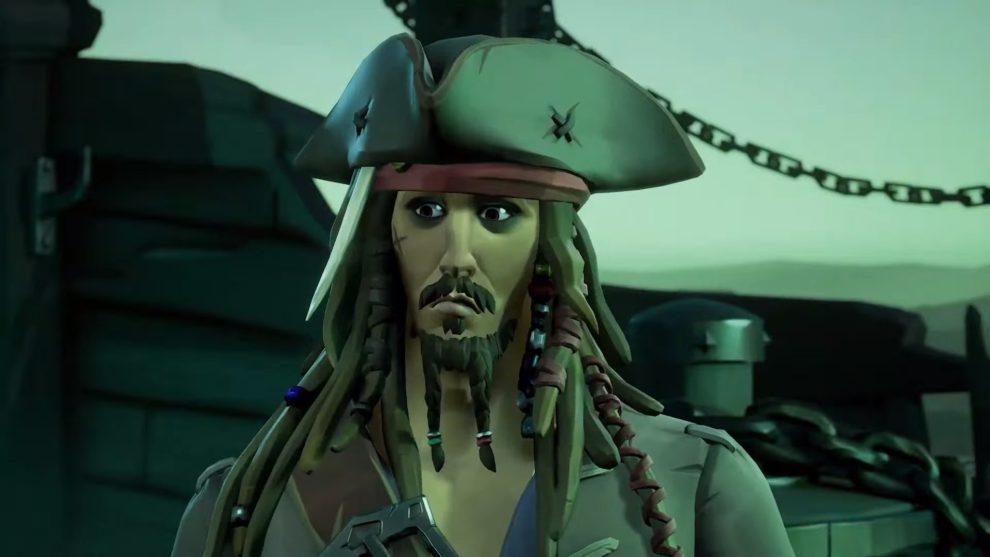 Sea of Thieves has partnered with Disney to add Pirates of the Caribbean content, Microsoft has confirmed.

It appears as if a Johnny Depp-soundalike will lend their vocal talents to the content, of which Captain Jack Sparrow sits front-and-centre. Davy Jones was also spotted in the announcement trailer, found below.

The content, titled Sea of Thieves A Pirate’s Life, will be available in-game from 22 June.

Split across five incredible Tall Tales packed with secrets and side-quests, Sea of Thieves: A Pirate’s Life sees Captain Jack Sparrow sailing in from beyond the horizon to sweep players into an epic new adventure.
Click to expand... 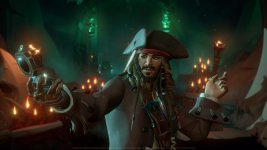 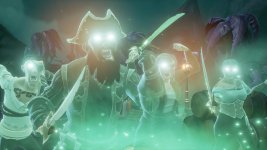 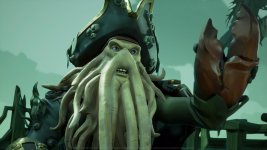 I was curious if they were going to do this or not, glad they did.
You must log in or register to reply here.

Sea of Thieves A Pirate's Life showcase available ahead of launch
Jun 22, 2021 by Demon_skeith