Sea of Thieves A Pirate's Life showcase available ahead of launch 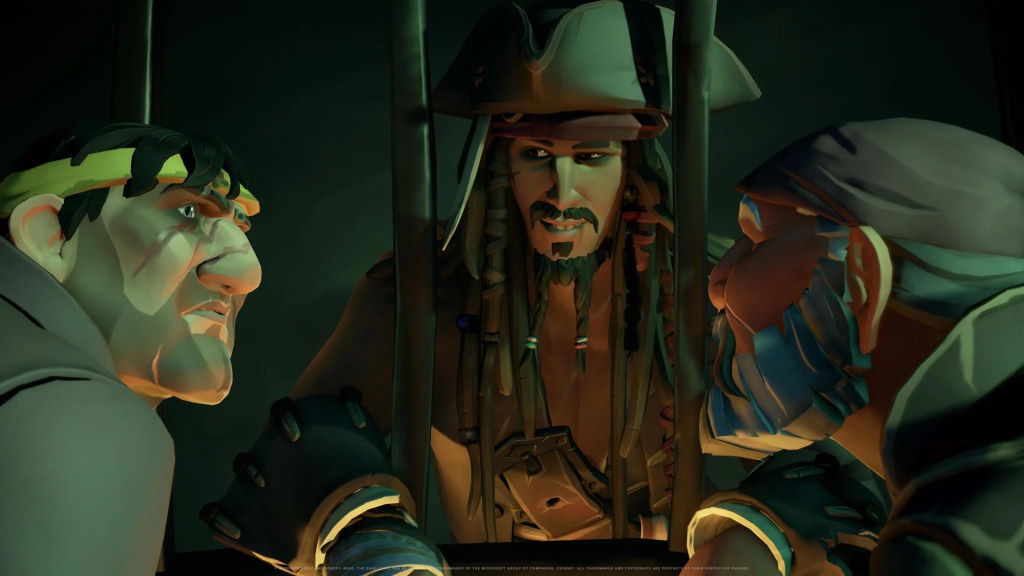 Sea of Thieves A Pirate’s Life showcase is now available to watch, with developer Rare offering fans a deep-dive into the content.

The showcase, below, goes into great detail into the content’s first two Tall Tales. There, “players will brave the Sea of the Damned, amongst many other challenges,” Rare said. It begins with the rescue of Captain Jack Sparrow, after the famed pirate found “a Golden Key to other lands” that brought him, Davy Jones and others into the Sea of Thieves.

The showcase also came with new screenshots, which can also be found below.

Rare has confirmed that Jack Sparrow will be voiced by Jared Butler, the actor who portrayed the character in the likes of Kingdom Hearts 3. Rare also confirmed that those engaging within the new content will be in their own instance, meaning players can enjoy the new storyline without fear of being griefed by other players.

The new content will also include new locations like the Sea of the Damned, Sailor’s Grave (complete with a tavern and gambling den) and the Sunken Kingdom, all linked by Tunnels of the Damned. A new weapon called the Trident of Dark Tides is also available for players. 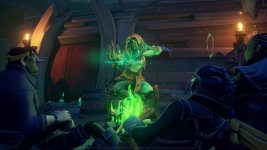 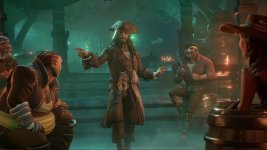 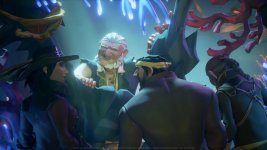 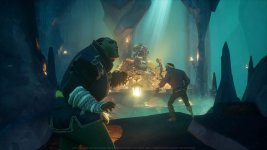 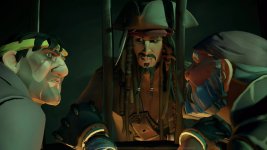 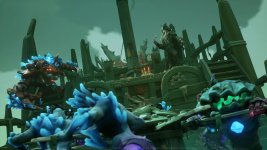 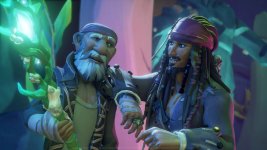 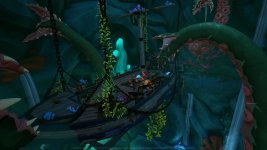 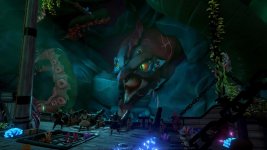 I'm glad that we can enjoy it by ourselves without having to worry about other players. Looking forward to experiencing it

I just hope it doesn't spoil anything.
You must log in or register to reply here.