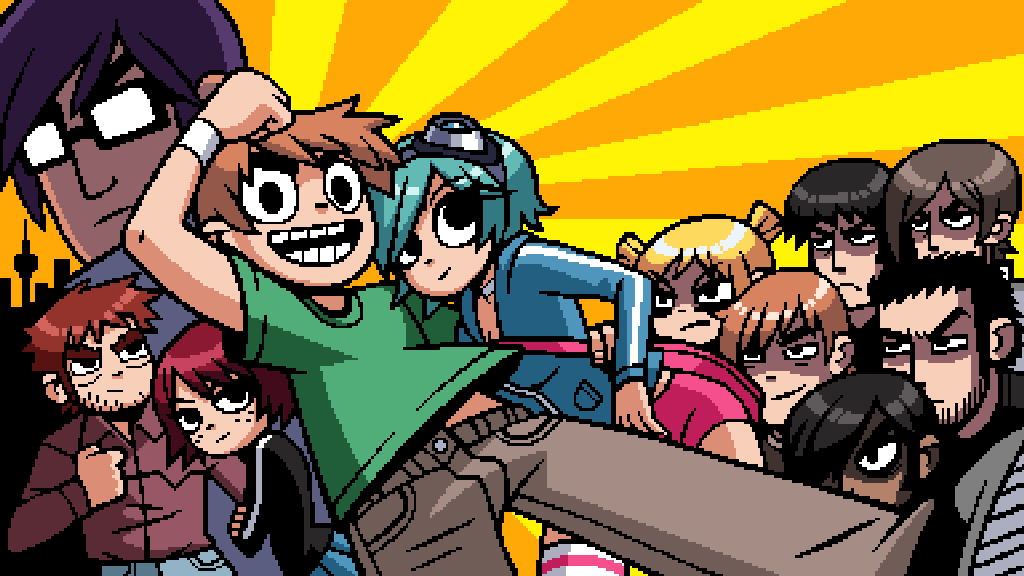 Scott Pilgrim vs The World The Game Complete Edition will launch in January 2021 on PS4, Xbox One, Switch, Stadia and Windows PC, Ubisoft has confirmed.

The Complete Edition bundles the 2010 side-scrolling fighter alongside all of its DLC, from 14 January 2021.

Scott Pilgram vs The World was pulled from PS3 and Xbox 360 digital storefronts back in December 2014, due to licensing issues.

Are you looking forward to the re-release of Scott Pilgrim vs The World The Game? Let us know in the comments below.
Click to expand...

Discussion Scott Pilgrim vs. the World: The Game Physical Release For All Current Gen Systems?