PIF's stake in the Kyoto-based company has risen from 5.01% to 6.07%, according to the ownership report filed with Japanese regulators.

PIF revealed its 5% stake in Nintendo in a regulatory filing in May last year, stating that it was made for investment purposes. It has also taken stakes in video game companies Nexon (3659.T), Capcom (9697.T), and Koei Tecmo (3635.T). 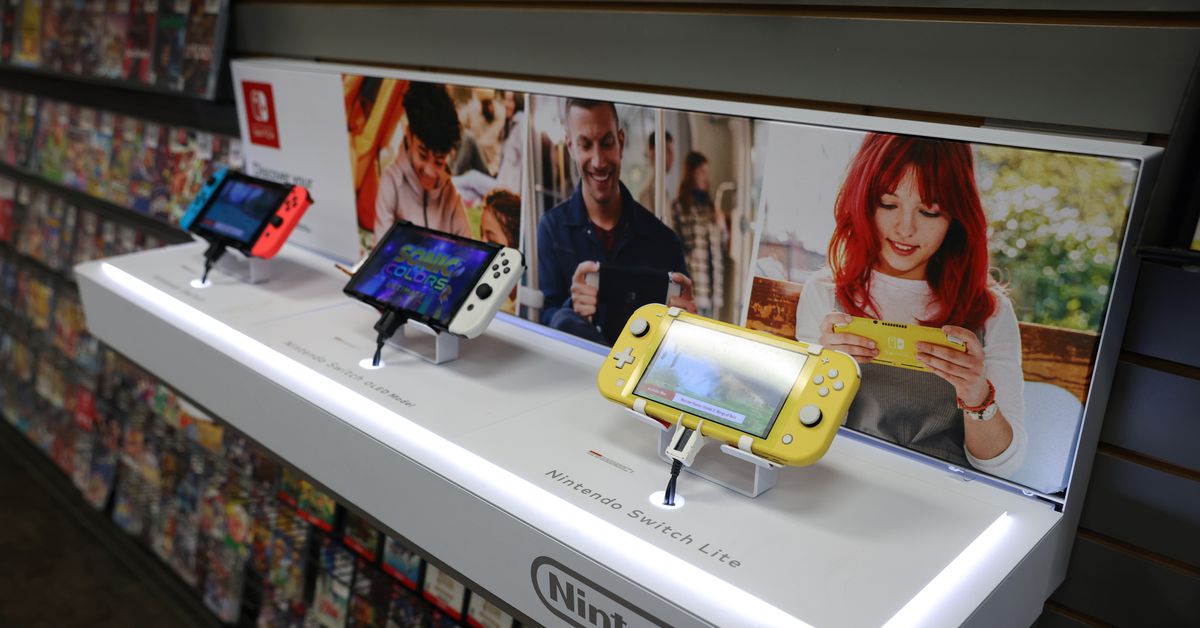 I don't think this is alarming. Nintendo is way too big for that investment fund. Way too big.

Nintendo is about to make 10X the amount of cash generated from a single year of Nintendo Switch's launch. They have the Super Nintendo World, they have Super Mario Bros Movie, they have Zelda Tears of the Kingdom, and that's just in the first half of the year. We don't even know what's coming in the second half of 2023. But Nintendo is gonna have a great year.

If I was Nintendo, I'd buy back that 6% and give them a middle finger.