The police union ordered and distributed the masks emblazoned with black-and-white American flag with a blue stripe across the middle. The symbol is associated with the Blue Lives Matter movement, a display of unity among police officers in response to the national Black Lives Matter movement.

In an email obtained by KTVU-TV, Chief Bill Scott told his officers Friday he considered the blue flag and stripe “a meaningful expression to honor fallen officers." However, he worried that some may perceive the symbol as “divisive and disrespectful.”
Click to expand... 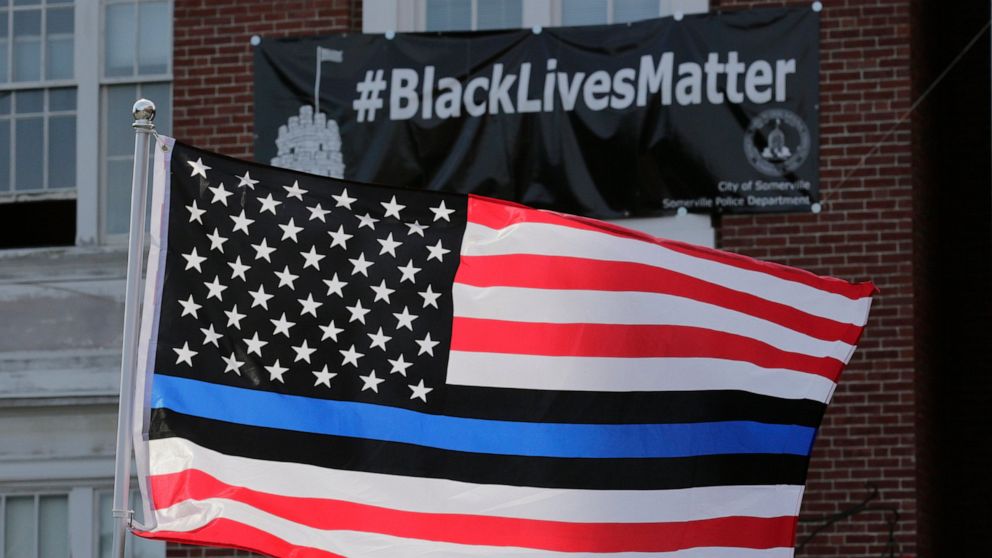 Coronavirus to spread through talking but face masks are to help
Apr 5, 2020 by Maddox