Sam Raimi May Have Confirmed That He's Joined Doctor Strange 2

"While speaking with our sister site, ComingSoon, Raimi was asked about the Doctor Strange reference he dropped in Spider-Man 2. His reply appeared to suggest his involvement with the sequel."

“[Doctor Strange] was so original, but when we had that moment in Spider-Man 2, I had no idea that we would ever be making a Doctor Strange movie,” said Raimi. “So it was really funny to me that coincidentally that line was in the movie. I gotta say I wish we had the foresight to know that I was going to be involved in the project.”
Click to expand... 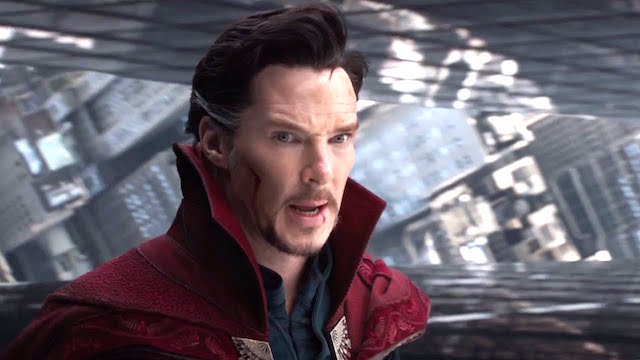 While addressing the Doctor Strange reference in Spider-Man 2, director Sam Raimi seemingly confirmed his involvement with In the Multiverse of Madness.

Variety: Scott Derrickson drops out as director of "Doctor Strange 2" due to creative differences