Hours after Gov. Ron DeSantis issued a statewide stay-at-home order Wednesday, he quietly signed a second order to override restrictions put in place by local governments to halt the spread of coronavirus.

The second order states that new state guidelines that take effect Friday morning “shall supersede any conflicting official action or order issued by local officials in response to COVID-19.” In other words, local governments cannot place any limitations that would be more strict than the statewide guidelines.

Locally, it means Hillsborough County cannot mandate churches close their doors, a rule that drew national attention and the ire of the local Republican Party after Tampa megachurch The River of Tampa Bay held two Sunday services, leading to the arrest of pastor Rodney Howard Browne.
Click to expand...

The follow up action was taken to “provide clarity,” the order says, however, in practice, it’s a stark reversal from what DeSantis signed earlier in the day. Under that order, cities and counties could not allow activities that the state prohibited but were allowed to put in place tougher stay-at-home orders.

DeSantis signed the second order at 6:36 p.m. — just five hours after he signed the statewide stay-at-home directive. But unlike that first action — which DeSantis unveiled at a well-attended press conference that aired on the state’s cable channel and was sent out in a press release — there was no announcement about the signing of the second order or a press release.

In a significant deviation from what experts advise, attending church services is also considered an “essential activity." DeSantis would also permit many outdoor activities, including golfing, if practiced with social-distancing.
Click to expand... 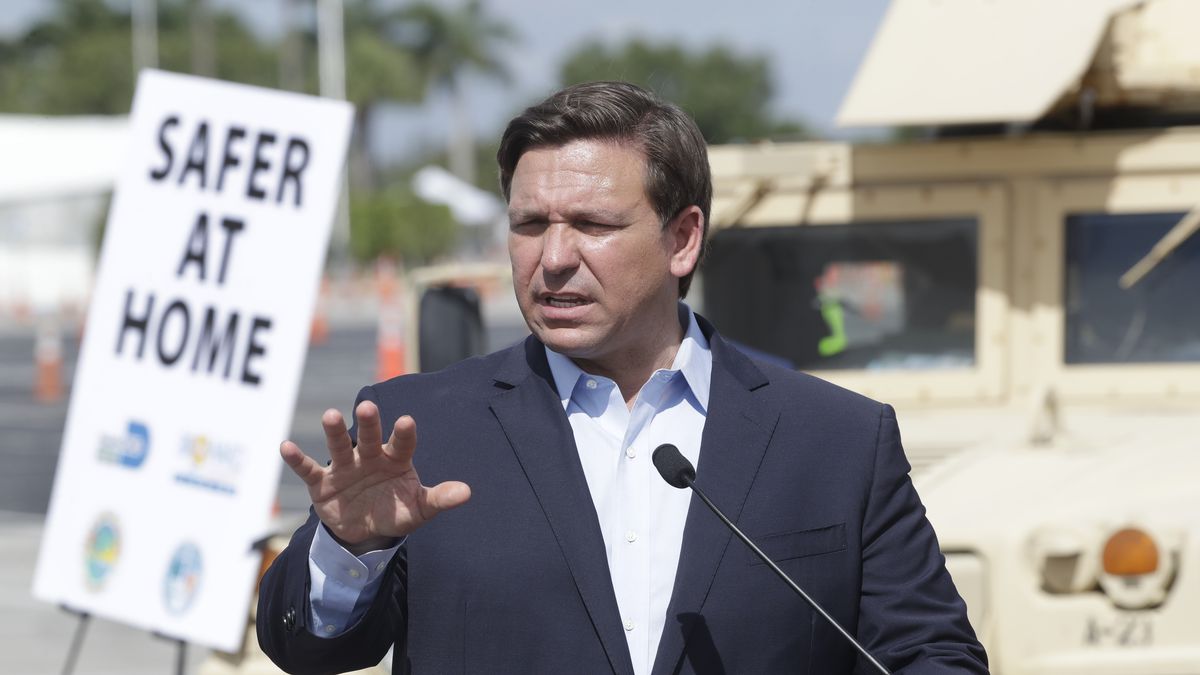 The order says the statewide stay-at-home order ‘shall supersede any conflicting official action or order issued by local officials.’

www.tampabay.com
You must log in or register to reply here.

Florida Gov. Ron DeSantis has issued a stay at home order for the entire state. The order goes into effect tomorrow
Apr 1, 2020 by Nat