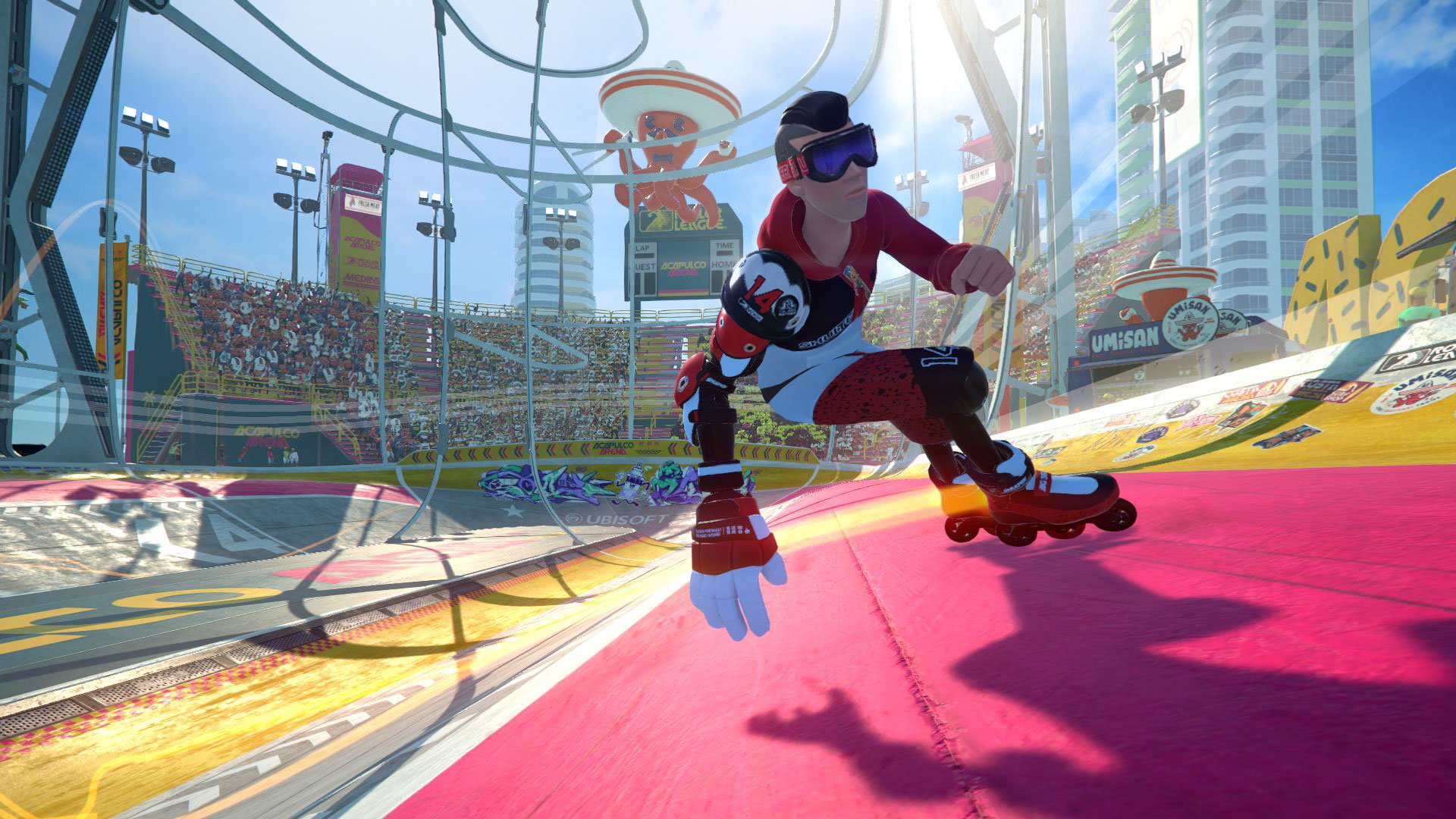 Roller Champions closed alpha will kick off next week, Ubisoft has confirmed.

The closed alpha will kick off between 5.00 pm GMT on March 11 and 9.00 pm GMT on March 24. The event is invitation only, though those who are keen to try the game can register for a closed beta that will take place afterwards (no date has been confirmed as of yet).

This build will expand upon a pre-alpha demo that was available during E3 2019 but the developers have confirmed the arena’s elevation and curvature have been changed to “provide improved navigation and gameplay”. A total of three different arenas will be on offer this time.