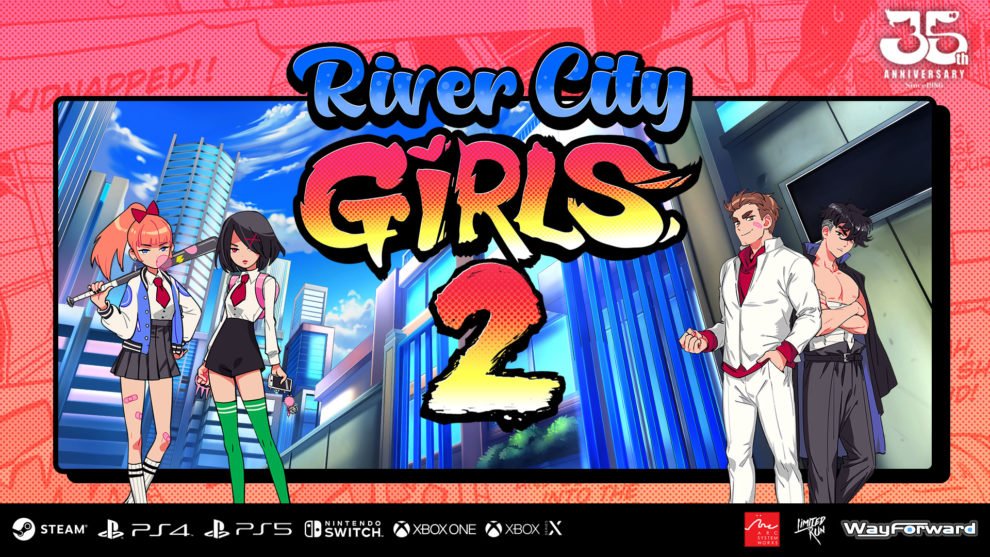 River City Girls Zero is a localised version of 1994’s Shin Nekketsu Koha: Kunio-tachi no Banka and will head to Switch in late 2021.

The release will be followed by an new entry in the franchise, River City Girls 2, on PS4, PS5, Xbox One, Xbox Series X, Xbox Series S, Switch and Windows PC in 2022.

Picking up shortly after the original, River City Girls 2 once again put players in control of Misako and Kyoko — as well as Kunio, Riki, and other characters — as they set out on an all-new beat-’em-up adventure across the mean streets of River City.

New moves, new enemies, new recruits, new environments, and the return of an old foe await, along with the same over-the-top sense of humor and adrenaline-pumping combat of its predecessor. The game will also feature two-player co-op action both locally and online.
Click to expand...

In addition to digital versions, both titles will be offered in physical format from Limited Run Games.

This is pretty awesome, loved the first game and can't wait to play this.
You must log in or register to reply here.