Valorant, a game that’s not out yet and that most people can’t play, currently has 1.6 million concurrent viewers on Twitch, putting it within spitting distance of the all-time record.

The new game from League of Legends (and only League of Legends, until now) developer Riot Games mashes up Counter-Strike-style tactical shooting with hero powers that give off a whiff of Overwatch. Today, the game enters its much-hyped closed beta, opening the floodgates by just a hair, but still enough that everybody and their entire familial lineage is trying to squeeze through.
Click to expand...

The current record holder for most concurrent views on Twitch is Fortnite, with 1.7 million. This occurred during its Chapter Two-heralding black hole event, in which the battle royale kingpin’s entire map was swallowed by a black hole. It was, as far as massively popular multiplayer games go, an unprecedented moment. Developer Epic decided to bulldoze everything it had built in a grand, gleefully destructive spectacle. People gathered to watch because they wanted to know what was coming next. It may have ultimately been a disguise for an update, but it was a clever one.
Click to expand... 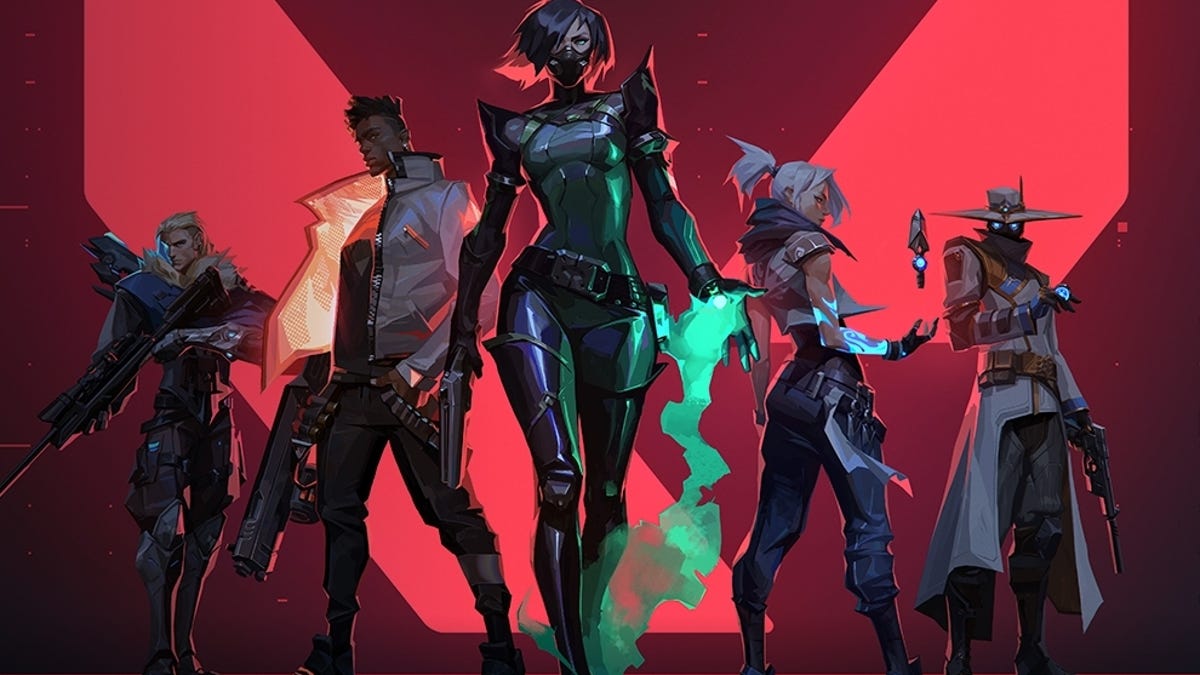 Valorant, a game that’s not out yet and that most people can’t play, currently has 1.6 million concurrent viewers on Twitch, putting it within spitting distance of the all-time record.