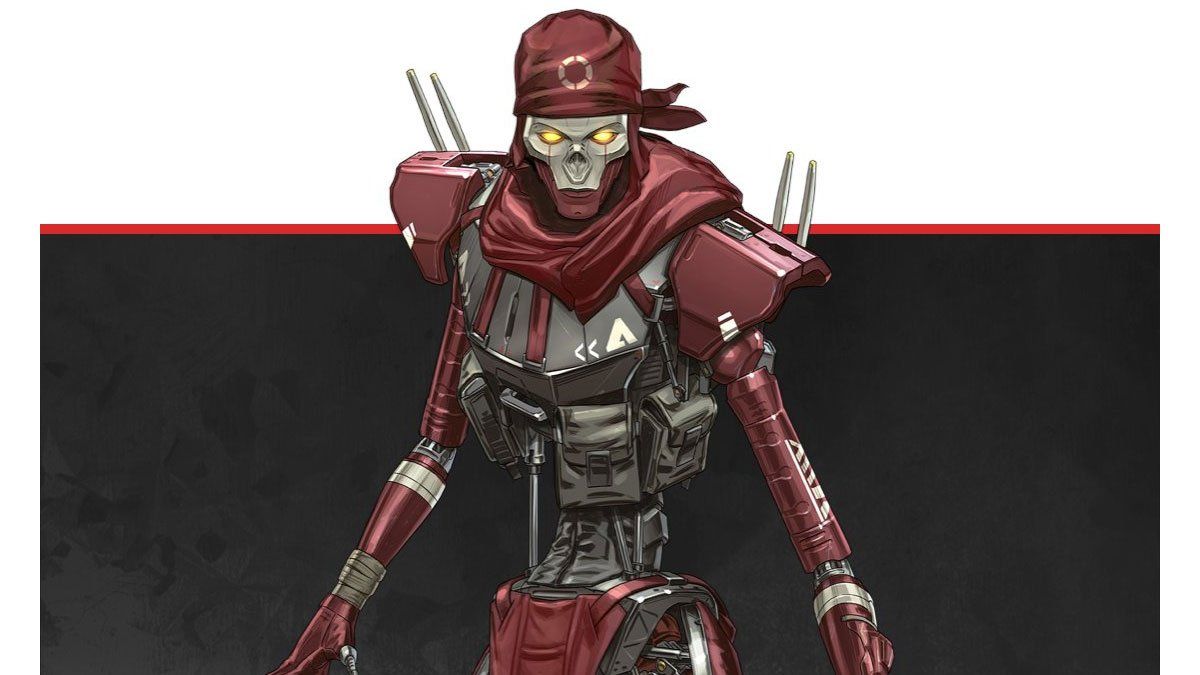 “Revenant used to be human. He was the greatest hitman the Mercenary Syndicate ever had. He used to look in the mirror and see his human face looking back. But time changes everything, and when his programming finally failed, he saw what he had become at the hands of the Mercenary Syndicate and Hammond Robotics: a walking nightmare of steel and vestigial flesh. His masters resurrected him as a simulacrum, snatching him from death’s embrace again and again and programming him to forget. Centuries later, all he wants is revenge. Of course, he doesn’t mind eviscerating a few of the Legends along the way. He used to need a reason to kill… but he’s not that man anymore.”
Click to expand...

Season 4 will be including the new character, Revenant alongside the new Sentinel bolt-action sniper rifle and a new Battle Pass.

Apex Legends Season 4 begins on February 4th, 2020. The game is available on PS4, Xbox One and Windows PC.

Revenant looks pretty cool. I won't play Apex myself, but it will be interesting to see how he looks and behaves in-game.
You must log in or register to reply here.