Resident Evil Village might be coming to PS4, Xbox One 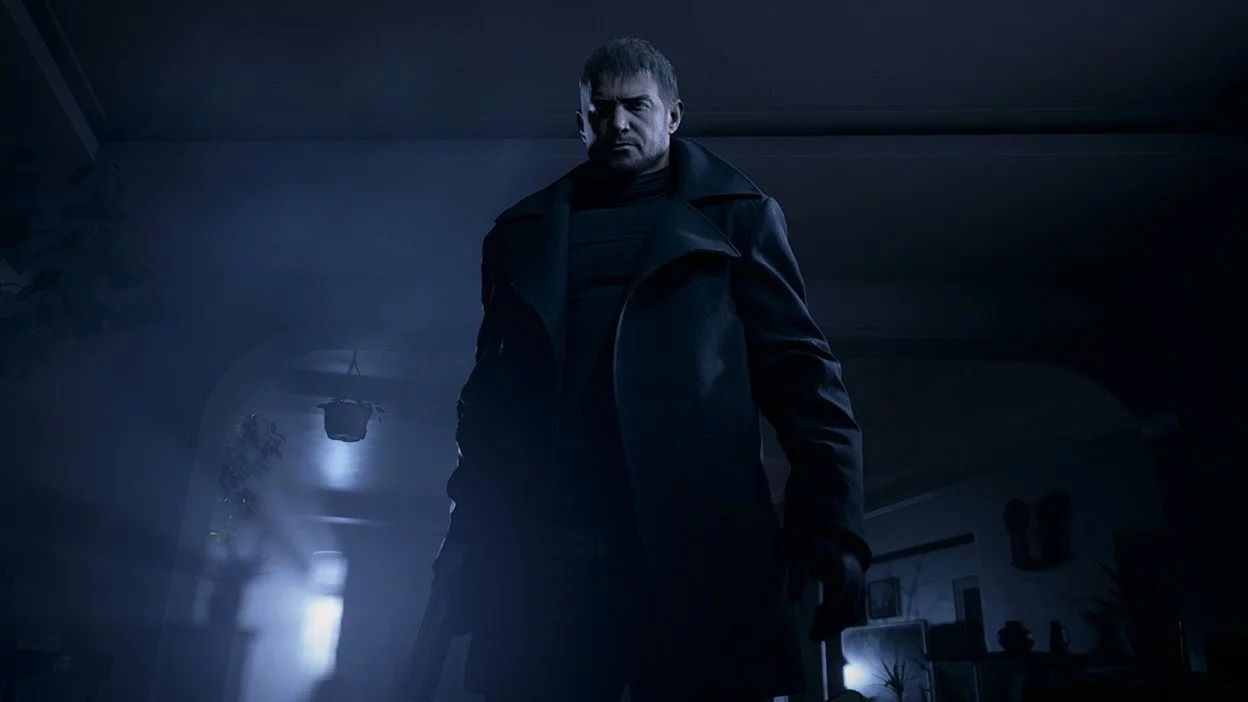 Resident Evil Village for PS4 and Xbox One could be on the cards, with publisher Capcom confirming it’s “looking into” current-gen releases alongside PS5 and Xbox Series X.

While Resident Evil Village is being developed specifically for next-generation consoles and PC, we’re looking into delivering the experience on Xbox One and PS4 as well.

We’re looking into it, but we can’t make any promises. However, we will do our best in creating a top-tier survival horror experience on current generation consoles.
Click to expand...

We'll keep you updated on the current-gen releases.

Resident Evil Village is a continuation of the story established in Resident Evil 7 and heads to PS5, Xbox Series X & S and Windows PC in 2021.
Click to expand...

Well... I won't say no to that. It would save me around £450 at least. Plus, this is so removed from what Resident Evil began as, because of the new, supernatural, werewolf nonsense, that it hardly seems like a sequel anyway. 🐺

Even if the PS4 version is watered down, that's okay with me. This really doesn't look like a Resident Evil game. Sans Chris being in it, of course.

What do you think of Ethan Winters in general?