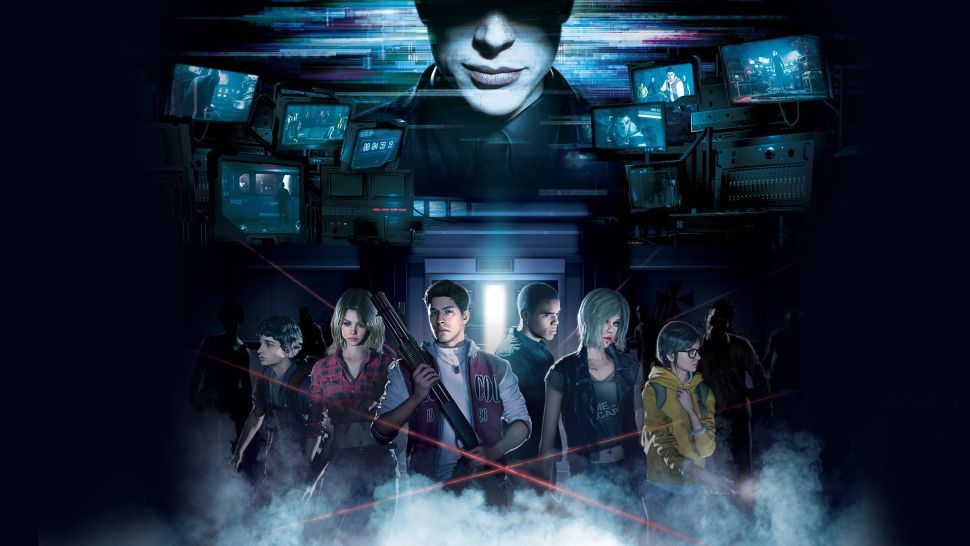 Peter Fabiano, Resident Evil 3 Producer, confirmed we'll be seeing some familiar faces but won't be part of the RE canon. He told Official PlayStation Magazine Resistance is "set in Raccoon City with scenarios that make it impossible to fit in the actual timeline.".

Fabiano later explains the reasons behind bundling Resistance with RE3:

“You’ll remember that the Japanese subtitle for RE3 was Last Escape. Both of these titles have characters that are trying to escape somewhere or something, so thematically it made sense. We also wanted to take up the challenge of building out an online game set in the RE universe.”
Click to expand...

Resident Evil 3 and Resident Evil: Resistance will be available on PS4, Xbox One and Windows PC from April, 3rd 2020.
Click to expand...