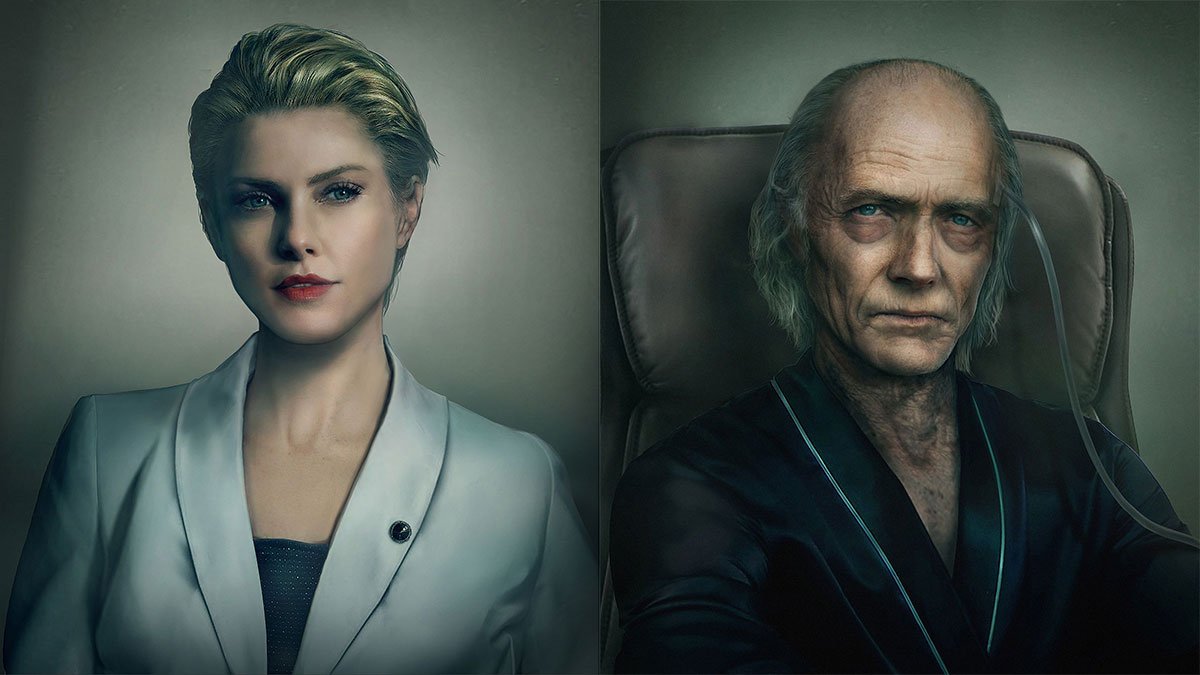 Resident Evil: Resistance, a asymmetrical multiplayer mode game that will be released on the same day as Resident Evil 3 Remake, has added Alex Wesker and Ozwell Spencer as new Masterminds along with two new maps.

Alex Wesker is the primary antagonist of Resident Evil: Revelations 2 and has been referenced multiple times in the franchise. Alex was taken from her parents and was put into the Wesker eugenics project, just like Albert Wesker. She is also known to be batshit crazy like her 'brother'.

Alex’s play style puts an emphasis on using traps, while also manipulating the map to slow Survivors down with roadblocks and enhanced zombies. As if these were not intimidating enough, when Alex gets really serious, she can call upon a vicious carnivorous plant called Yateveo. This stationary bioweapon might not move, but in the right place it’s a powerful obstruction that keeps Survivors from their objective of escaping.
Click to expand...

Ozwell E. Spencer was one of the founders of Umbrella Corp. and owner of the Spencer mansion that served as the centerpiece of the original Resident Evil. He featured in Resident Evil 5 where Albert Wesker murders him before setting the stage to enslave Resident Evil 3‘s Jill Valentine.

Ozwell uses the company’s cutting edge technology to torment Survivors. Unlike other Masterminds who summon controllable bioweapons (like Alex Wesker’s Yateveo, Annette Birkin’s G-Birkin and Daniel Fabron’s Tyrant), Ozwell instead generates a Disintegration Field that severely damages any Survivor who haplessly passes through it.
Click to expand...

Capcom has confirmed that Resistance isn't actually canon, meaning these two Masterminds who are seemingly dead, can still take part.

Two new maps have been confirmed as an addition to the game; Casino and Abandoned Park. Screenshots are found below.

Resident Evil: Resistance and Resident Evil 3 will be available on PS4, Xbox One and Windows PC from April 3, 2020. 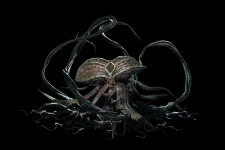 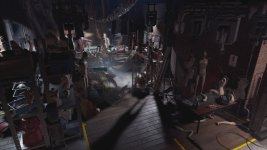 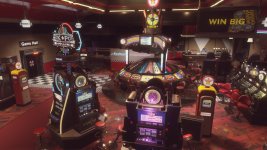 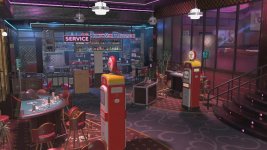 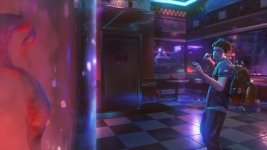 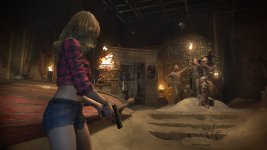 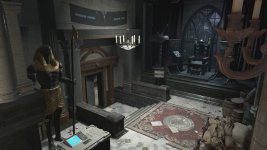 I wonder the 3rd upcoming update will have those characters in it?
You must log in or register to reply here.