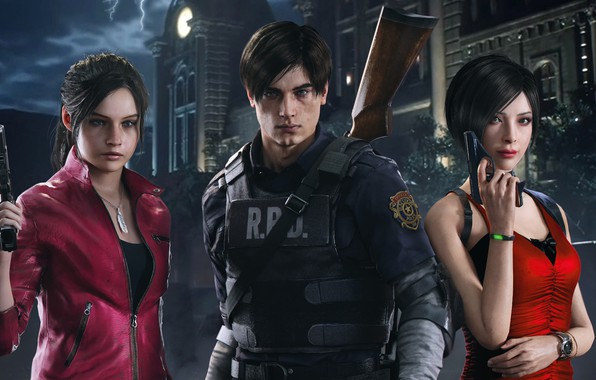 Constantin Film has confirmed previously that Johannes Roberts were attached to the film as writer/director. He has reiterated more recently that his adaptation of the franchise will more closely follow the source material.

We’ve heard from our sources over the last several months though that filmmakers are considering various actors to fill the roles of Claire Redfield, Leon S. Kennedy, William Birkin, and extending that list one name further today is Ada Wong, who, we’re told, will make an appearance in the reboot, with comedian and actress Ali Wong being eyed for the part. We’re told that Ada is definitely in the current draft of the script.
Click to expand...

Ada Wong Will Reportedly Be In The Resident Evil Reboot

wegotthiscovered.com
You must log in or register to reply here.