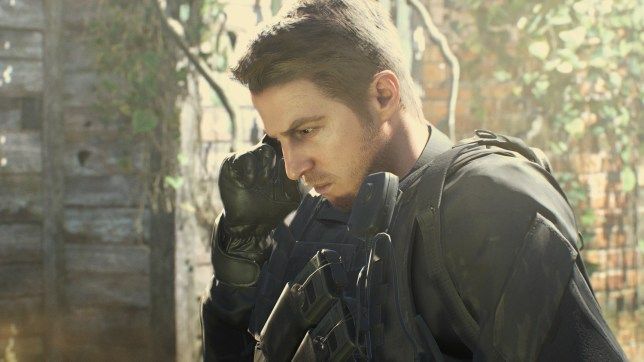 It was first reported by Biohazard Declassified, claiming the next Resident Evil game will feature Ethan Winters from RE7 as the main playable character and will be keeping its first-person viewpoint. It's also said that longtime series protagonist, Chris Redfield will be in game to aid Ethan.

Furthermore, the game is said to take place in a European castle, much like the development of RE4, although Ethan would be fighting off werewolves, zombies and a "shadowy" female enemy.

Resident Evil 3 remake, is the next Resident Evil game to be released on PS4, Xbox One and Windows PC in April.
Click to expand...