Resident Evil 4 Remake rumoured to be in development 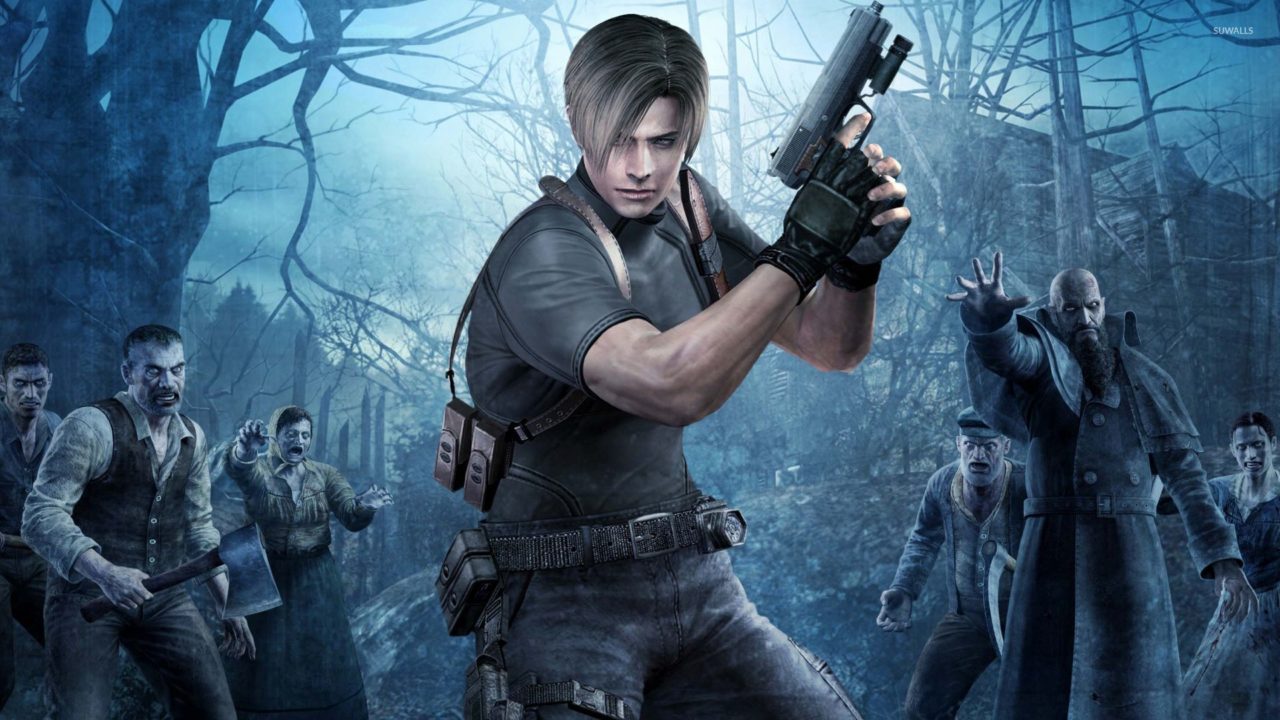 Resident Evil 4 Remake is reportedly in development, a report from VGC suggests.

VGC alleges that the RE4 Remake is already in development led by M-Two, an Osaka-based studio founded by former PlatinumGames head, Tatsuya Minami.

Furthermore, the original RE4 game director, Shinji Mikami, was offered to lead the remake, but declined. Mikami, who leads The Evil Within‘s Tango Softworks, has allegedly given Capcom his blessing with the new project.

Resident Evil 3 Remake has just been released on PS4, Xbox One and Windows PC.
Click to expand...

I just hope it's not another cash grab. You know how they just LOVE to cut all of that content...

In my opinion, the remakes for the second and third title were mostly fine. I do agree the omitted content was a bit of a disappointment. The lack of spiders and crows as enemies was silly, for instance. However, I think Capcom will listen to fan feedback and will make it right with the remake for Resident Evil 4. I'm looking forward to it!
T

I hope the remake of RE4 will be scarier than the original. Although shouldn't Capcom remake Code: Veronica first!?

What an odd company, Capcom is.

You're right, chap. Capcom should prioritize a remake of Resident Evil Code: Veronica first. It could be really good if done right. They can start by making it similar in atmosphere and scares to the first Resident Evil remake. They should also keep the main story and characters the exact same. There is no need to change this masterpiece other than modernizing it.
T

That's one thing the RE2 remake missed the mark with. They completely altered the order of events, and left out so many enemies. Like the crows.

Yet funnily enough, some crows are seen in the movie reboot.

Right. Resident Evil remake did not really change much to the order of events like the others did. Any of the alterations or additions they did make fit like a glove. Anyway, Capcom can make this right if they just listen to what true fans have been telling them for years.
T

I really do wonder about the DLC for RE8. They announced it last June. They haven't posted any updates since. I understand they were doing it from scratch, but it's just odd how they haven't even updated anybody about the progress. After all, the one year anniversary of the game's release is tomorrow or today, if you're in a certain timezone. But yes. It's quite strange.

These things take time and require our patience, chap. I'm optimistic that the DLC will be a fine addition to the base game. Let's keep a positive mindset about it.
T

I think it could be coming soon. 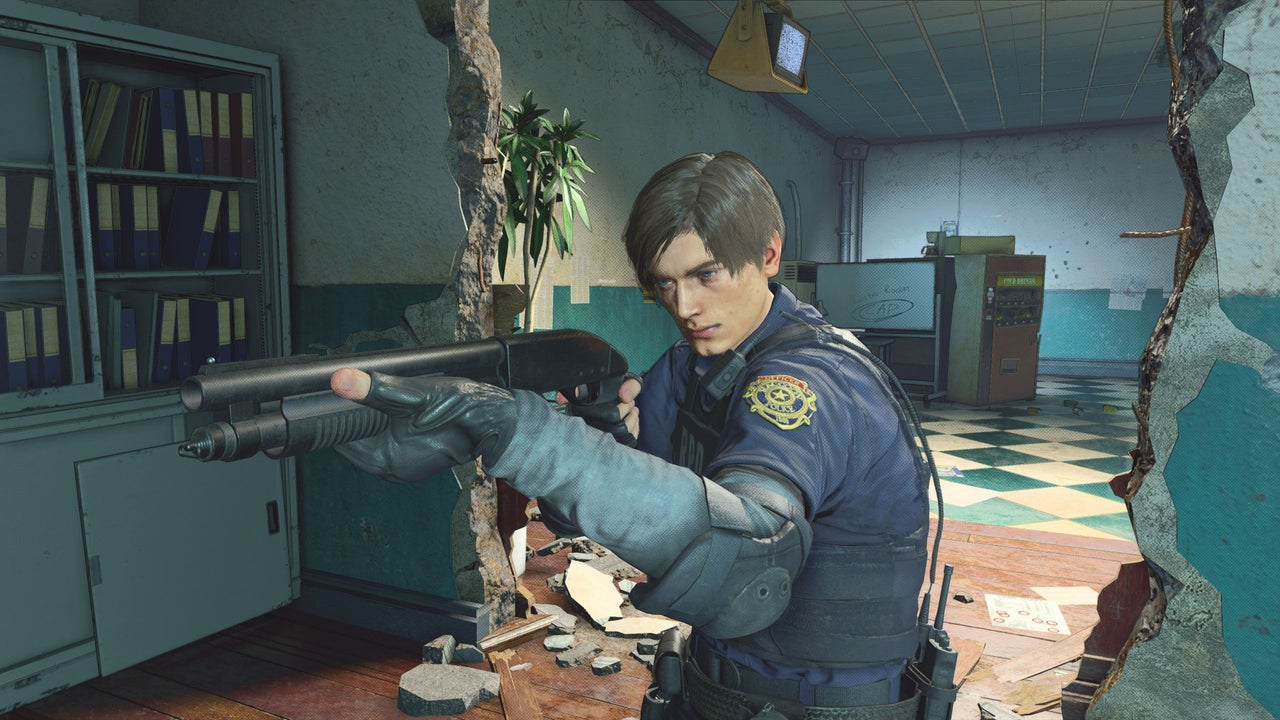 Long-Delayed Resident Evil Re:Verse May Actually Be On the Way - IGN

A new rating means Resident Evil Re:Verse may still be on track for release in 2022, despite developer Capcom going completely silent on it following a series of delays.

It will be worth the wait.
T

Not even remotely interested in the battle royale mode at all in RE8. Just the story DLC.

I think it's only a matter of time before the RE4 remake is announced, since I think the cat is already out of the bag. I'm all for them making it a scarier game. But to be honest, RE4 was never a game I felt was truly indicative of the franchise.

I remember The Evil Within had a very terrifying village portion where you were attacked by a creature with a chainsaw, in a barn. They definitely copied that from RE4, but I thought that game was actually scarier.

I really do think Capcom will need to remake CV. But I hope there won't be any more remakes after that game. Because then people will assume RE5 will be remade next. You know? There has to be an end to these remakes. It starts to look as if companies can't do anything but rely on nostalgia.

I'd rather see another Revelations game, or something similar. With these side story games, the opportunity is certainly there to bring back characters who are well liked, but who haven't appeared in anything RE related for a number of years.

For example, Rebecca Chambers is well liked, so maybe they could bring back Billy Coen. Nobody knows what happened to him after he left Rebecca in the forest. It's kind of sad to have a character built up, just to be forgotten. Because we never really found out if he did order that those people in Africa be executed. There's a flashback scene in RE0 suggesting he may have did the killing. Or it was him who got set up, because he didn't want to get involved in killing innocent people. The story basically went that they showed up, and they couldn't go home empty handed. But it wasn't really clear if Billy was innocent. He was tried, though, but his escape occurred after zombie dogs attacked his transportation vehicle.

Good ideas, chap. Hopefully Capcom will listen to the true fans of the franchise.
You must log in or register to reply here.

Resident Evil Village might be coming to PS4, Xbox One
Oct 3, 2020 by Tommy Walls

Resident Evil 3 physical copies may be delayed in Europe due to COVID-19
Apr 3, 2020 by Tommy Walls