Resident Evil 3 spoilers have started to surface online, be cautious | JoyFreak
Menu
Log in
Register
Navigation
Install the app
More options
You are using an out of date browser. It may not display this or other websites correctly.
You should upgrade or use an alternative browser.

Resident Evil 3 spoilers have started to surface online, be cautious 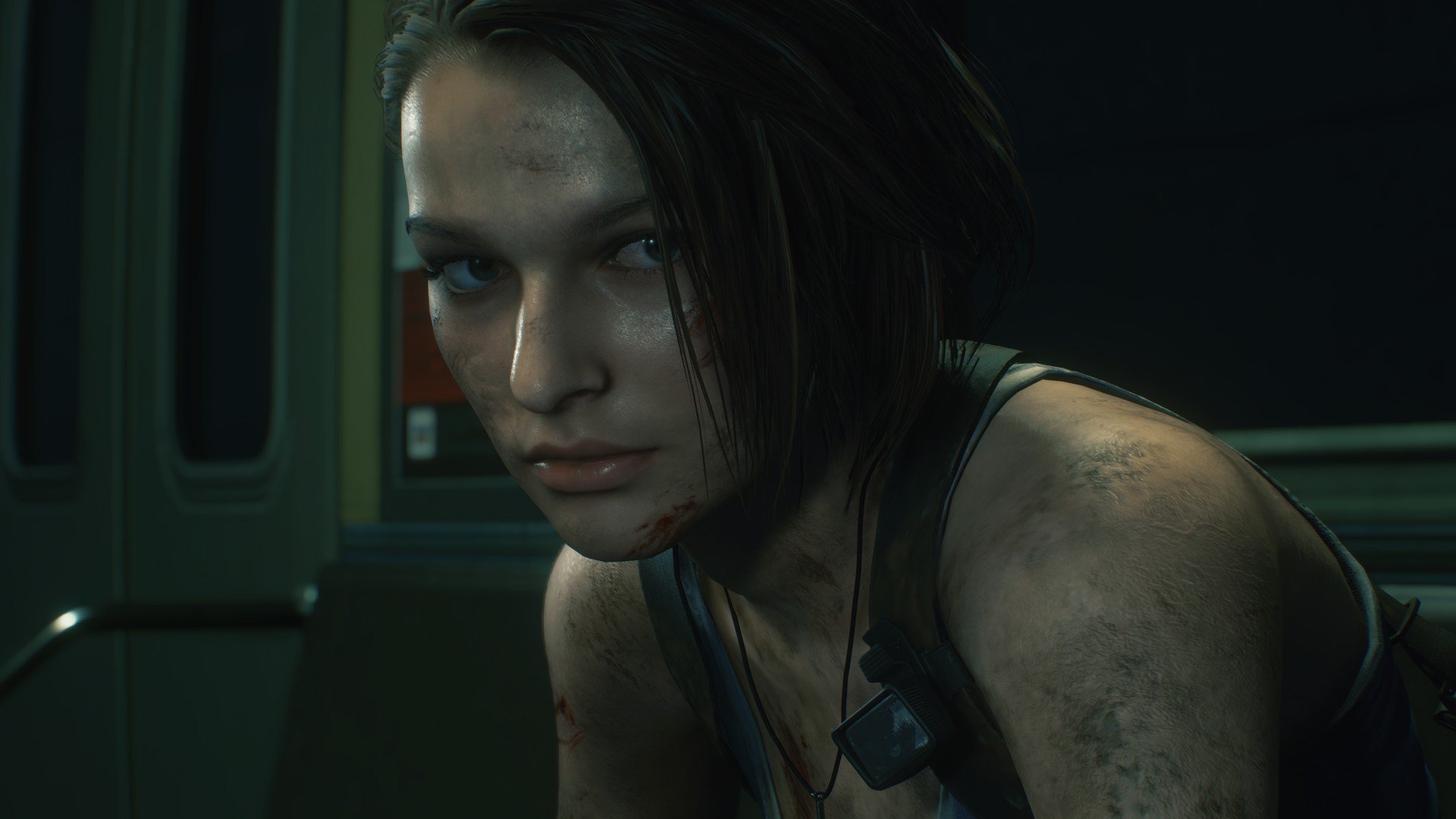 Resident Evil 3 spoilers have made their way online, well ahead of the game’s release date.

Capcom has aggressively been issuing takedown notices against the content in question, but those who wish to go into the game without spoilers should be cautious.

There has been rumours speculating about copies of RE3 being distributed by a retail operation far ahead of release.

In the meantime, if you’re eager for some RE3 content, there's a demo (and Resistance beta) available now.

Member
This is my last post on Resident Evil for now.

I think Capcom needs to stop the remakes, for now, or probably full-time if I have to be truthful about the state of the franchise. People (as in, many people) were left disappointed with RE3. There's really no reason to replay it as it's just not that amazing, and now M-Two are supposedly working on RE4 which is rather risky in general, considering RE4 is a mega-seller. They need to move past Raccoon City, 1998 and whatnot. That story with the city being nuked was done and dusted in the 90's, and now they want to rehash other old games, really for nothing other than the money.

We need to focus on the here and now. Like, they have the stupid and in my opinion, forced "Blue Umbrella" storyline to work with, that they introduced in Not a Hero. I don't want Capcom to gradually introduce that crap into the series, and not make it go anywhere. It's another stalling tactic to lure in curious fans, to keep them coming back for new games that rarely truly connect to the prior titles. They cannot add in this sort of new plot stuff and abruptly don't follow up on it, over and over again. They really need to stop doing that. It makes the plot less and less easier to accept, understand, etc. When you realise they're doing that, it makes it easier to choose if you think it's worth supporting, or giving up.
Reactions: Aries