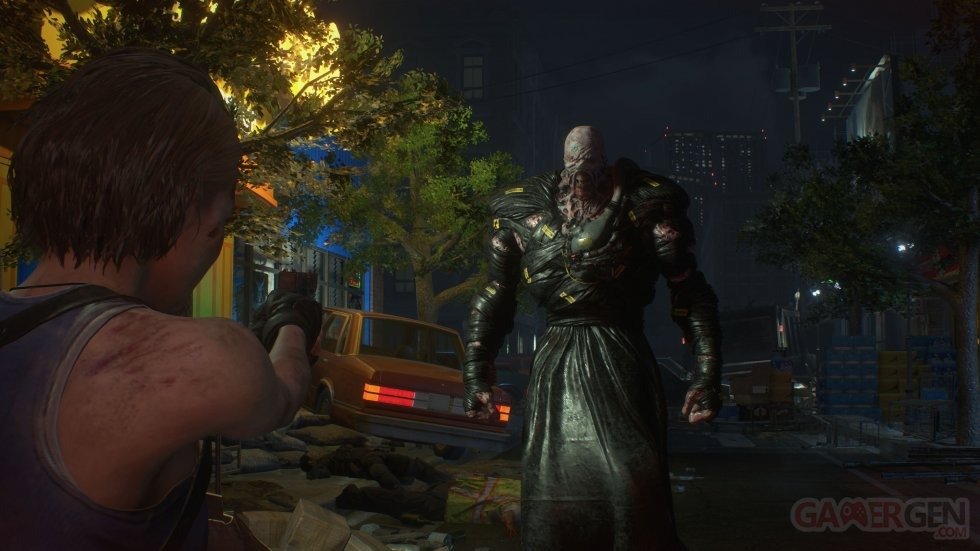 Resident Evil 3 and Resident Evil Resistance new screenshots have surfaced on the internet after a gaming site accidentally posted them online.

There are a total of 30 new screenshots available, showing off new enemies like Gamma Hunter, the Grave Digger and Drain Deimos. It also shows glimpses of Raccoon City, Nemesis and Jill Valentine. You can find the screenshots below, originally published by Gamegen.com. 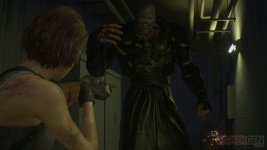 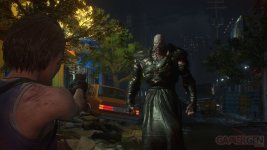 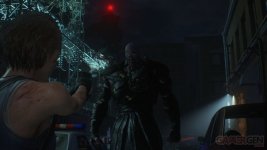 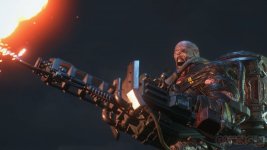 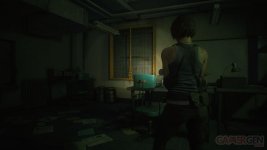 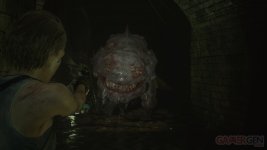 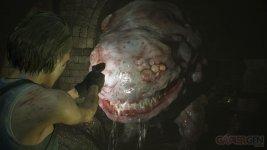 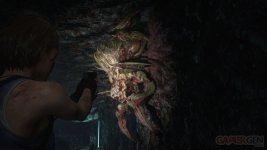 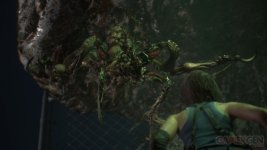 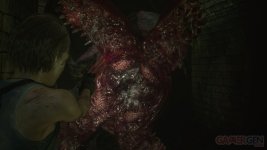 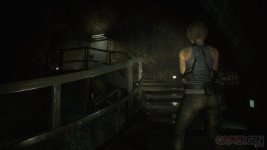 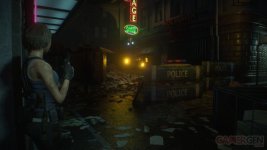 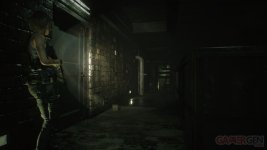 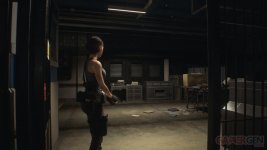 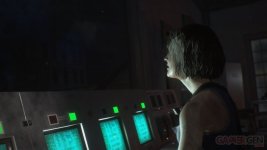 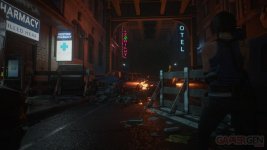 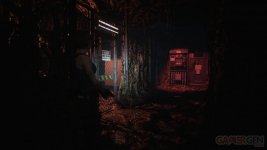 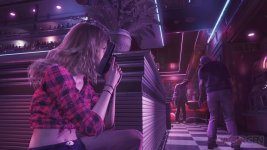 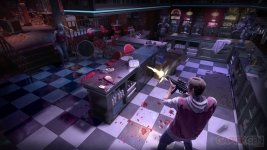 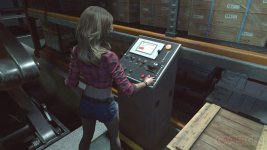 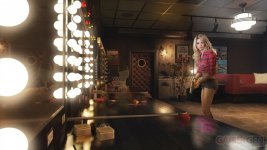 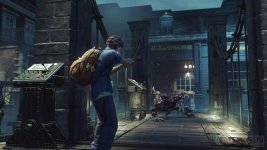 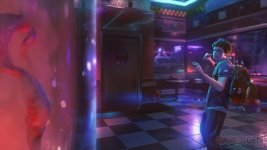 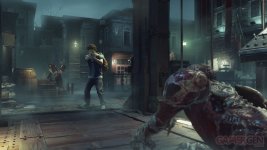 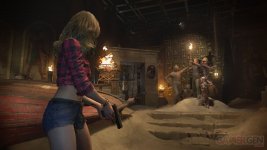 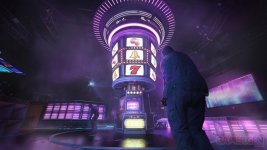 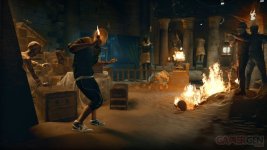 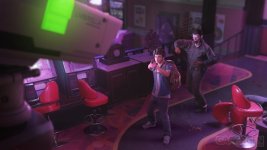 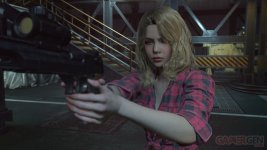 According to DSOGaming, the screenshots were timed for a February 25 release. We'll have more once we know more.

Resident Evil 3 and Resident Evil Resistance will be available on PS4, Xbox One and Windows PC from April 3, 2020.
Click to expand...

One year on, I can safely say, this game SUCKS! 🤕

In my opinion, the RE2 remake was terrible as well. Like, they cut out a lot of areas and some of the enemy types were missing, or altered. Like, instead of the ivy things, we received plant zombies. Not to mention, the story was radically different too. However, RE2 from 1998 is often looked upon as being the best of all RE games, new or old. So I reckon that's why people are so lenient over the faults it clearly yields. But come on. Why can't they remove their nostalgia goggles? 🤔

One thing I hated was how the mention of Claire's brother's journal, was completely omitted from the game. That's kind of crap, and it's disappointing. I mean, that was supposed to lead into the events of Code: Veronica on Rockfort Island. Right?

A
Resident Evil 4 debuted 18 years ago