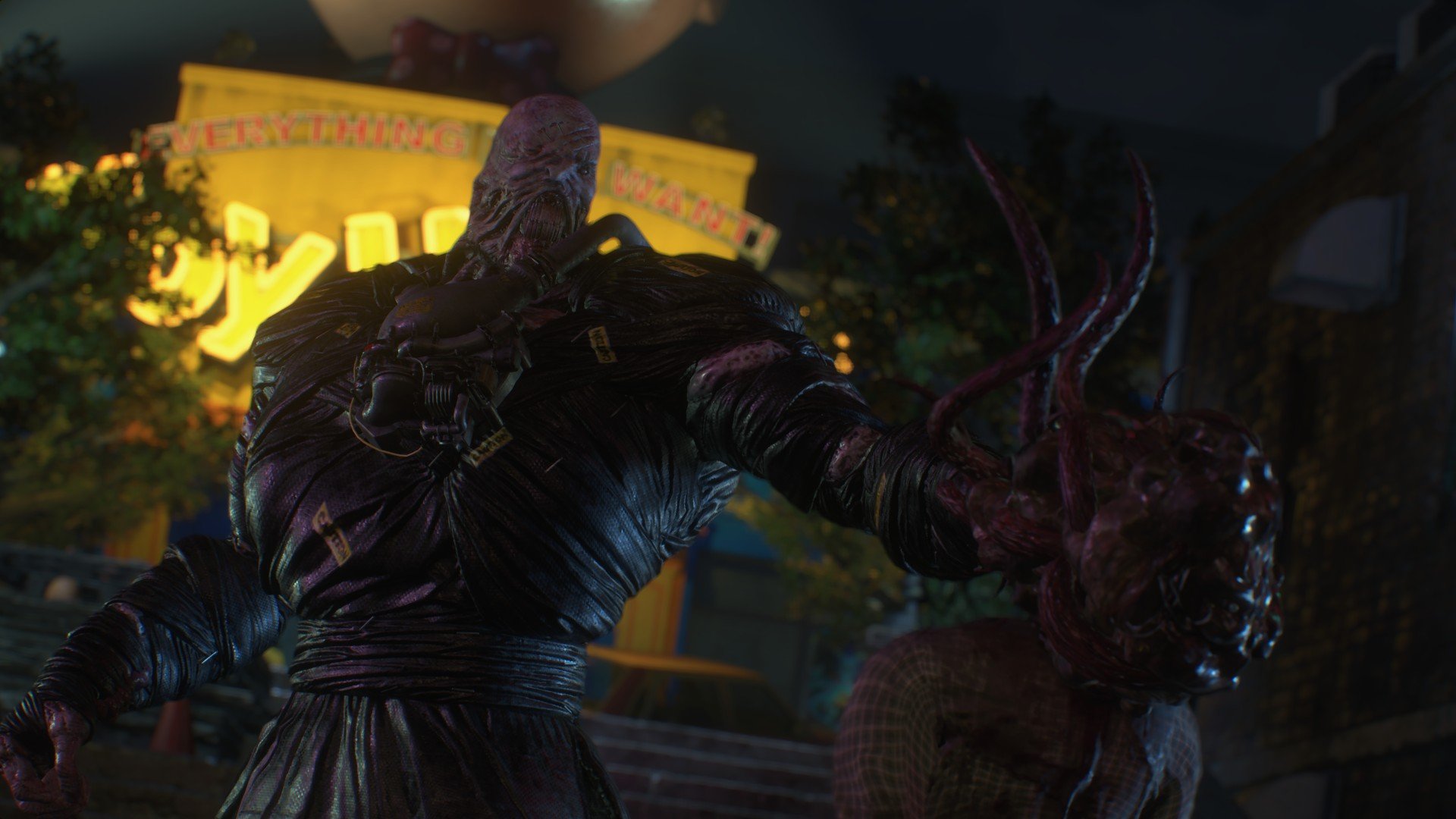 Resident Evil 3 demo will be coming to PC and consoles this Thursday, followed by a Resident Evil Resistance beta next week.

The Resident Evil 3: Raccoon City Demo will be available from the following times:

Completing the demo will reveal a brand new cinematic trailer exclusive to demo participants upon completion.
Click to expand...

The demo isn't an one-and-done event like the Resident Evil 2 demo initially was. That’s a good thing, because there are 20 Mr. Charlie statues hidden throughout the demo, taunting players to find and shoot them all while Nemesis is after you.

The Resident Evil Resistance beta will follow in the week.

In the open beta starting March 27, players have the option to take on the role of Daniel Fabron, one of the game’s four Masterminds, to run twisted experiments using various bioweapons and traps on a group of everyday civilians. In turn, players can band together as one of four of the six Survivors, each possessing a unique ability to help their team escape the experiment before time runs out.
Click to expand...

Resident Evil 3 heads to PS4, Xbox One and Windows PC on April 3.
Click to expand...

I don't think anybody is particularly bothered about the spin off, but I cannot wait to blow up Nemesis over and over again.

Nemesis is also the name of a YouTuber with over 4K subs. He uploads a lot of videos about these games.

Carlos on the other hand, looks awful. He looks like Chris from the BSAA. Although Chris in 7: Biohazard looks way awful. Man!