Remedy's next AAA project is now in full production 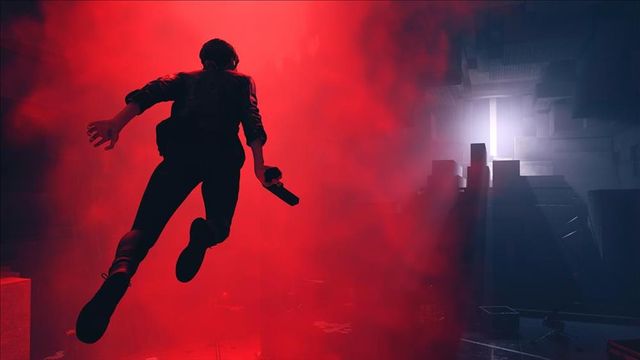 Remedy Entertainment's next AAA project, in collaboration with Epic Games, is now in full production.

The developer's latest fiscal results detailed how far their upcoming games are in production.

The report confirmed their partnership with Smilegate to develop a single-player campaign for their smash-hit first-person shooter, Crossfire. They also confirmed that the development is reaching the end, with the title to be released later this year.

They are also working on multiple projects with Epic Games and revealed that their AAA project is now in full production.

The Crossfire team is finalizing the single-player operations for Smilegate’s CrossfireX and Crossfire HD. With both of these games launching in 2021, this is a significant year for Crossfire. Remedy’s AAA game project with Epic Games is soon moving into full production, and the second, smaller-scale game continues in full production mode. With Vanguard, our free-to-play co-op game project, we have now defined many of the core elements of the game. Development progresses at a good pace, internal playtesting continues, and we are starting the next phase of closed external gameplay testing.
Click to expand...

There's no further information about this project but rumors suggest that the developer is working on a sequel to Alan Wake. This came after Remedy shared a universe between Control and Alan Wake, and releasing a DLC for Control Ultimate Edition that led to speculations.

We'll keep you updated as we learn more.

Sounds like a good game, looking forward to it in 5 years
You must log in or register to reply here.

Control Alan Wake expansion to release simultaneously on all platforms
Mar 18, 2020 by Abizaga