The first project is a “AAA multi-platform game” already in pre-production, the company said on Thursday, while the second is a “smaller-scale” project set in the same franchise. Both projects are being developed on Remedy’s proprietary Northlight game engine and tools.

The games will be released for next-gen consoles and PC in “the next few years,” Remedy said. The Finnish studio will retain ownership of the unannounced games’ IP, while revenue will be split with the publisher.

More details regarding the partnership between Remedy and the publisher will be announced later today by a press release.
Click to expand... 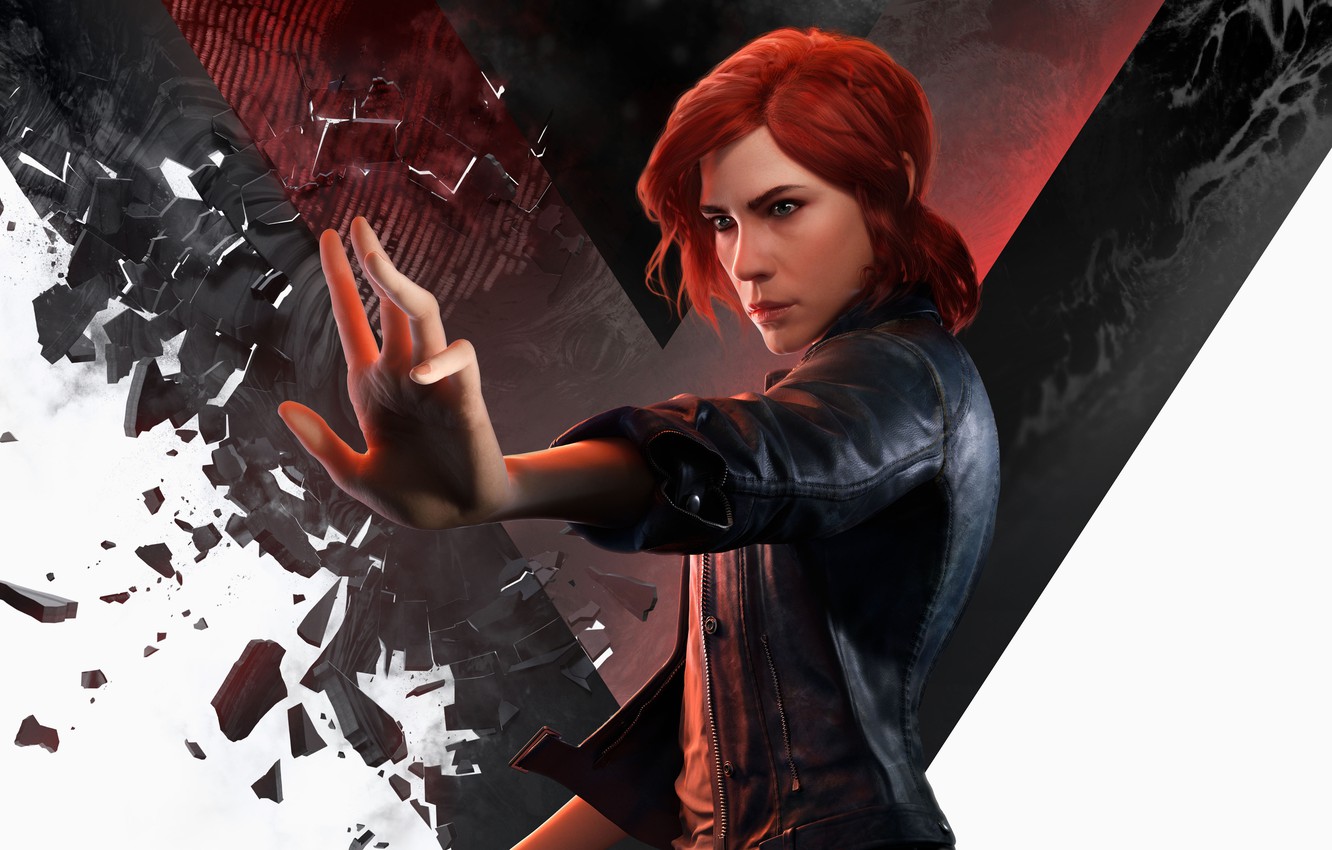 Play Stadia Pro for free for the next two months, starting today
Apr 8, 2020 by Maddox

Xbox Game Studios titles will be cross-gen for the next two years
Jul 16, 2020 by Clout