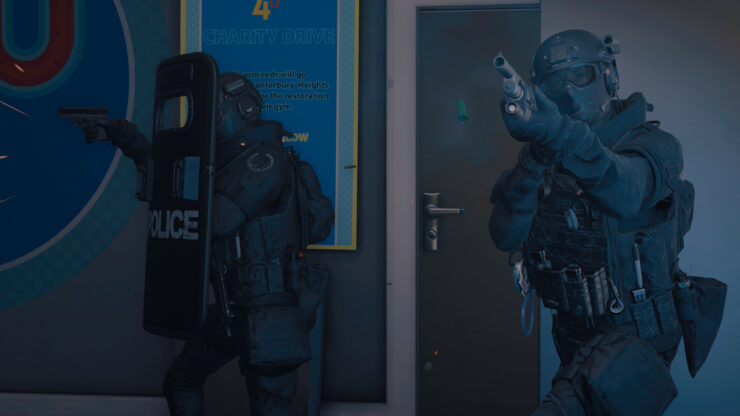 Ready or Not, the hardcore tactical first-person shooter in development at VOID Interactive, is slowly marching towards its release date on PC. There is an Alpha test currently ongoing for backers of the game, with plans to move to Beta by June 2020, when the game should go live on Steam as an early access title. Then, if everything goes well, the roadmap goes on to predict a full launch at some point in the fourth quarter of 2020.

That said, the folks at VOID Interactive had previously confirmed to be potentially interested in making console ports of Ready or Not, too. In fact, Managing Director Julio Rodriguez recently spoke with Official PlayStation Magazine (May 2020, issue 174) and commented on the upcoming release of Sony's next-generation console, the PlayStation 5.

The specs allow for a broader range of games to be able to approach the console market. It could make PS5 potentially have graphical and framerate parity with the PC build of Ready or Not, which excites us.
Our game design will lend itself to run excellently on the PS5. We are currently achieving 80-plus frames per second on mid-range devices.
Click to expand...

Indeed, as you can see on the game's Steam page, the system requirements of Ready or Not on PC aren't that demanding. This may even be one of the first PS5 games to be targeting over 60 frames per second (the console supports up to 120).

Rodriguez also mentioned that the haptics feedback built into the new PS5 controller could improve the feeling of shooting.

This can bring an extra dimension to shooting and/or being shot at or suppressed.
Click to expand...

Last but not least, the Ready or Not developer shared his opinion on two of the most talked about features of PS5: the SSD and raytracing support.

Loading times haven’t been an issue for us but games have been traditionally quite slow on consoles to load in. Raytracing will be a big boost and big players like NVIDIA are proving very willing to partner with developers to make it happen on PC.
Click to expand...

It sounds like Ready or Not on the PlayStation 5 is likely to happen. Stay tuned on Wccftech to keep informed on both.
Click to expand... 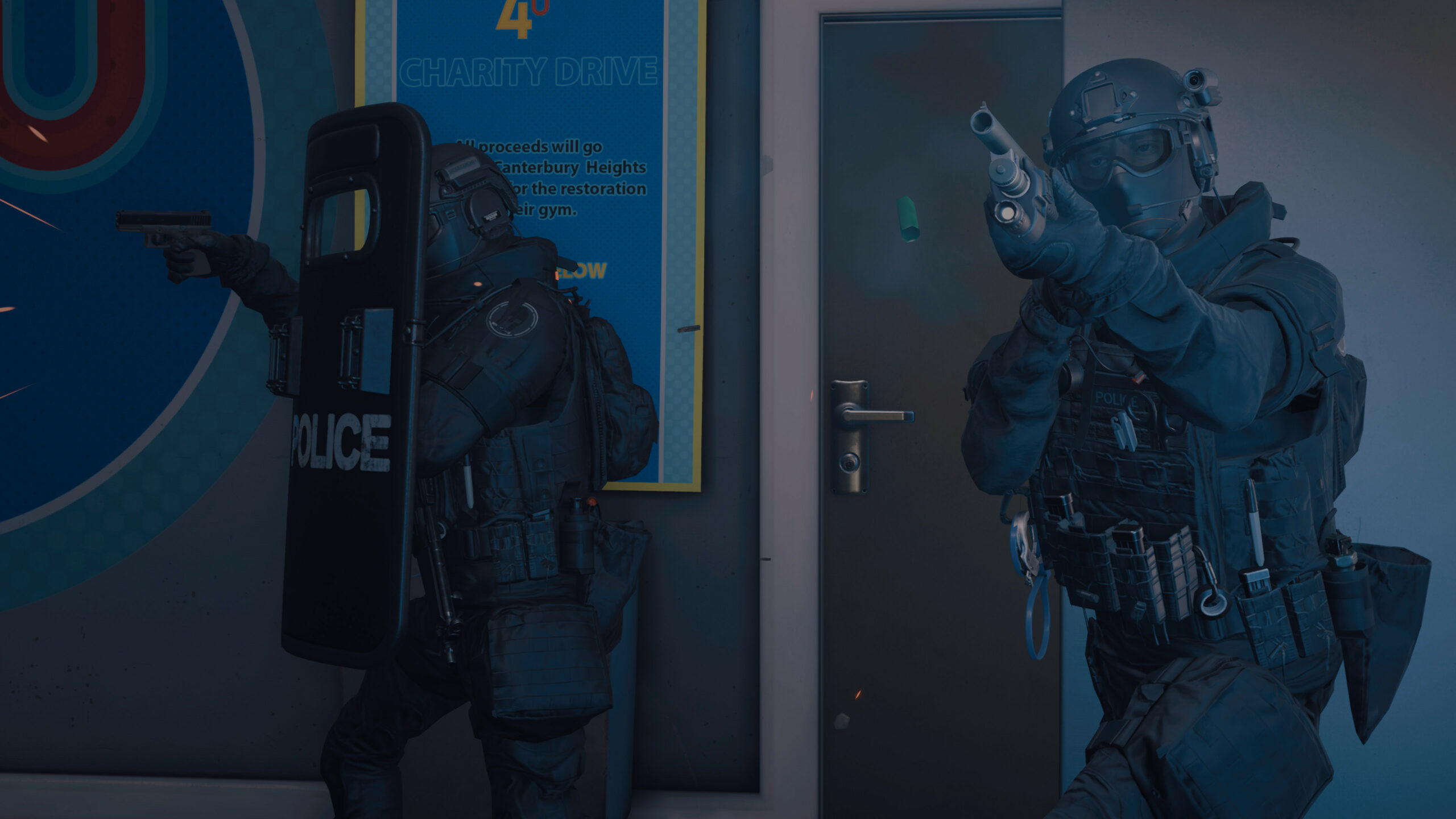 Ready or Not Dev: PS5 Could Reach Parity With PC Build; Haptics May Bring Extra Dimension to Shooting

Ready or Not developer VOID Interactive discussed the specifications of Sony's PlayStation 5, both for its sheer power and the new haptics.

Recently saw the feelbelt at kickstarter.com, might also be nice for gaming with its haptic feedback. What do you think?
W

Whamabam said:
I don’t believe the ps5 will support the older external hard drives they are not sSD
Click to expand...

...What? No. It supports SSD. The HDD is SSD.
You must log in or register to reply here.

Ex Sony dev claims "the power difference between XSX and PS5 is quite staggering"
Mar 24, 2020 by Abizaga