In regards to Pro Wrestling Sheet's report of WWE going live regularly again next week, we heard the same thing during WWE Smackdown. Fightful was told that a "very aggressive" Vince McMahon made the decision, and many on the talent roster are unhappy about it. He was at the Friday Smackdown. Some at the WWE tapings were given a letter in case they were questioned by law enforcement, stating that they are "essential media."
Click to expand... 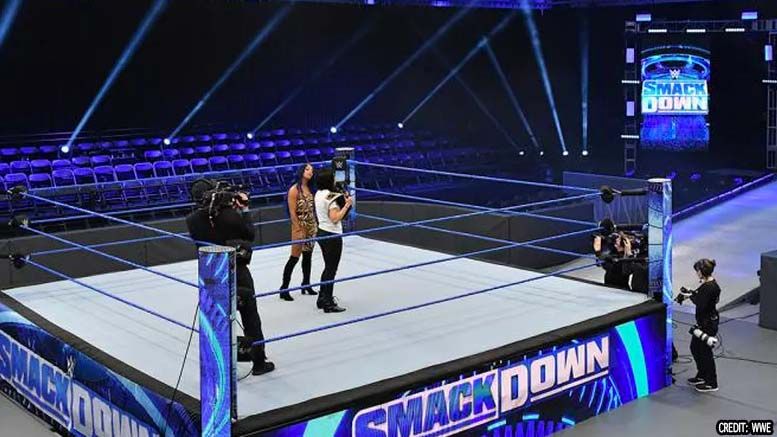 Raw, Friday Night SmackDown and NXT will once again resume taping their shows live from the Performance Center starting next week.

Both main events at WrestleMania consisted of the wrestlers doing their finishers, and several other moves. That felt...so rushed.
You must log in or register to reply here.