Rainbow Six Siege Year 5 will only include 6 Operators 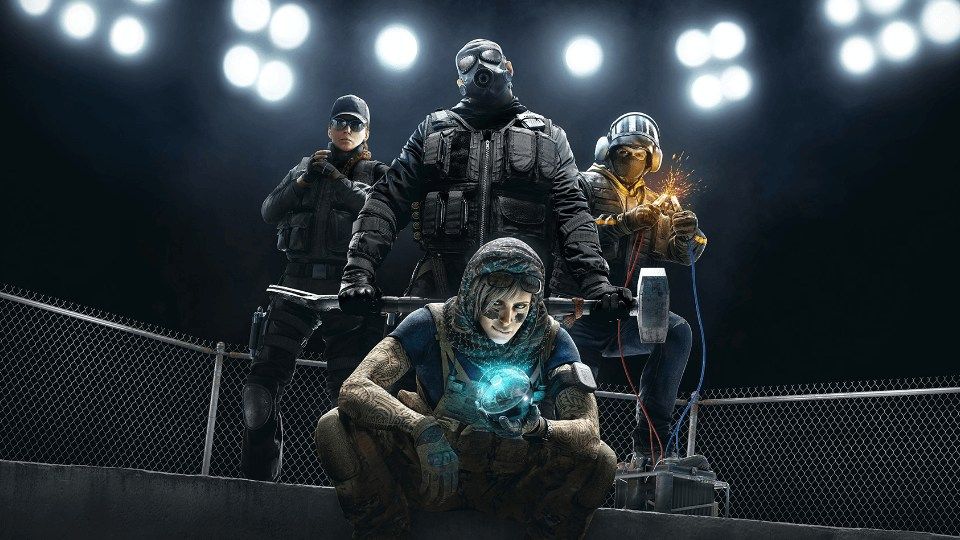 A Rainbow Six Siege leak suggests Year 5 Season Pass will only include up to 6 Operators.

This has brought fans to believe that the game may undergo another Operation Health season but with a decrease of 2 Operators compared to the 8 that are normally included.

According to the leaked image, the 5 Year Season Pass gives the same one-year VIP premium membership alongside 10% off the in-game store, 5% renown boost, 0.3% Alpha Pack Boost, 30% discount on a Battle Pass, and a 30% boost to Battle Points bonus.

Rainbow Six Siege is available on PS4, Xbox One and Windows PC.
Click to expand...