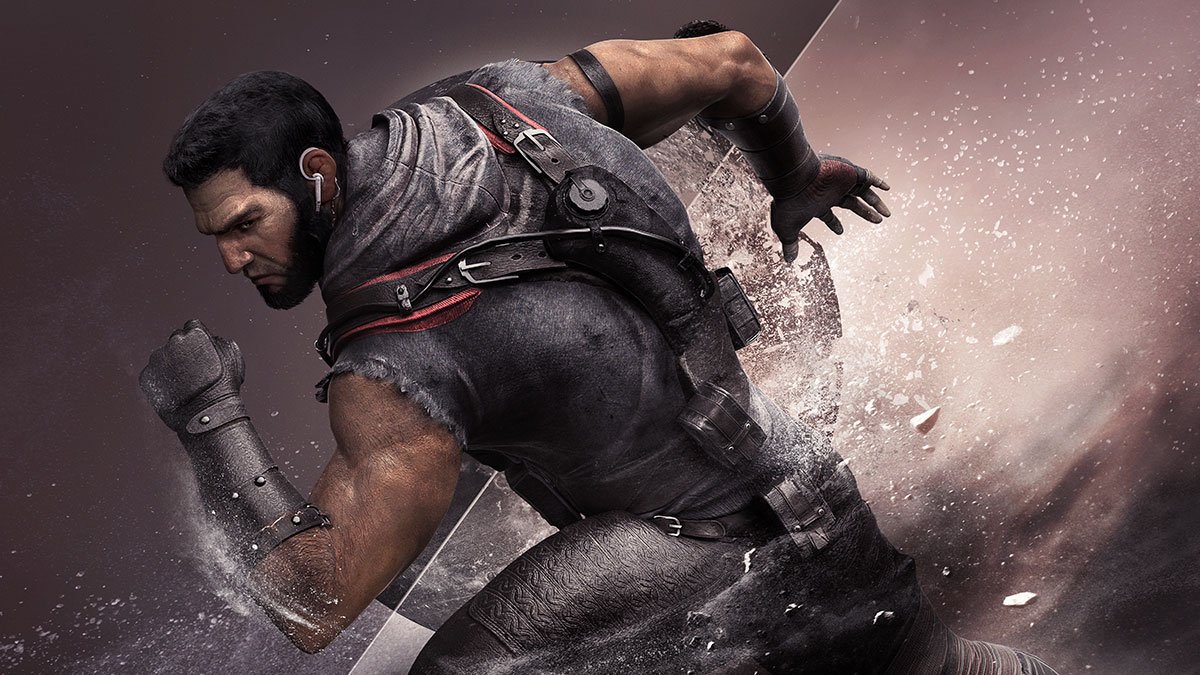 Rainbow Six Siege Year 5 & 6 plans were confirmed by Ubisoft today, which includes a series of changes and additions.

Ubisoft confirmed the changes will encourage player investment and agency.

For the future, the focus is on the core gameplay of Siege, fundamental elements that have a direct impact on every player.
Click to expand...

The change will include a “smart ping system” alongside secondary gadgets and more. The ping system will be offering an experience similar to the ping system in Apex Legends.

Furthermore, Ubisoft will have Operations reworked which “affects how Operators are utilized and redefine their entire gameplay.” Tachanka will be first reworked in Year 5 with other reworks to follow in upcoming seasons.

Lastly, Ubisoft will introduce a map ban “to offer players a better control on the map they will play” with a reputation system “where players are rewarded or sanctioned based on their behaviors in-game.”.

Rainbow Six Siege is available on PS4, Xbox One and Windows PC. Operation Void Edge will be the next big content update.
Click to expand...

Pretty nice that Ubi are planning to do some reworks for Year 5 + 6. Although, I have to wonder why they're going to rework Tachanka again...