There is a new game out there and you may find it exciting if you are into this genre. Though I must admit I have to wait to see the gameplay before making my decision of whether to purchase or not. But in between here is the trailer that you should check out.

I wouldn't really say it's a new game, it's more of a new expansion for Tom Clancy's Rainbow Six Siege which has been out for quite a while now (years in fact). I have it although I haven't played it for a long while now. The game is really great but it does take quite some time to get used to the controls and gameplay. It's not like other shooters where you can go guns blazing into every room. You have to be very methodical and calculate every move. 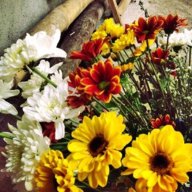 It looks cool. I will probably like the story and adventure in that game. I am hoping that it will be a good one in terms of it's quality and performance. I will read more on the reviews especially the nature of the game. Thank you for sharing the information. I appreciate it. 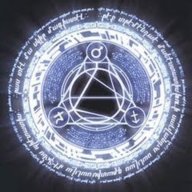 For some reason this trailer reminded me an awesome old game called Operation Desert. Any resemblance?