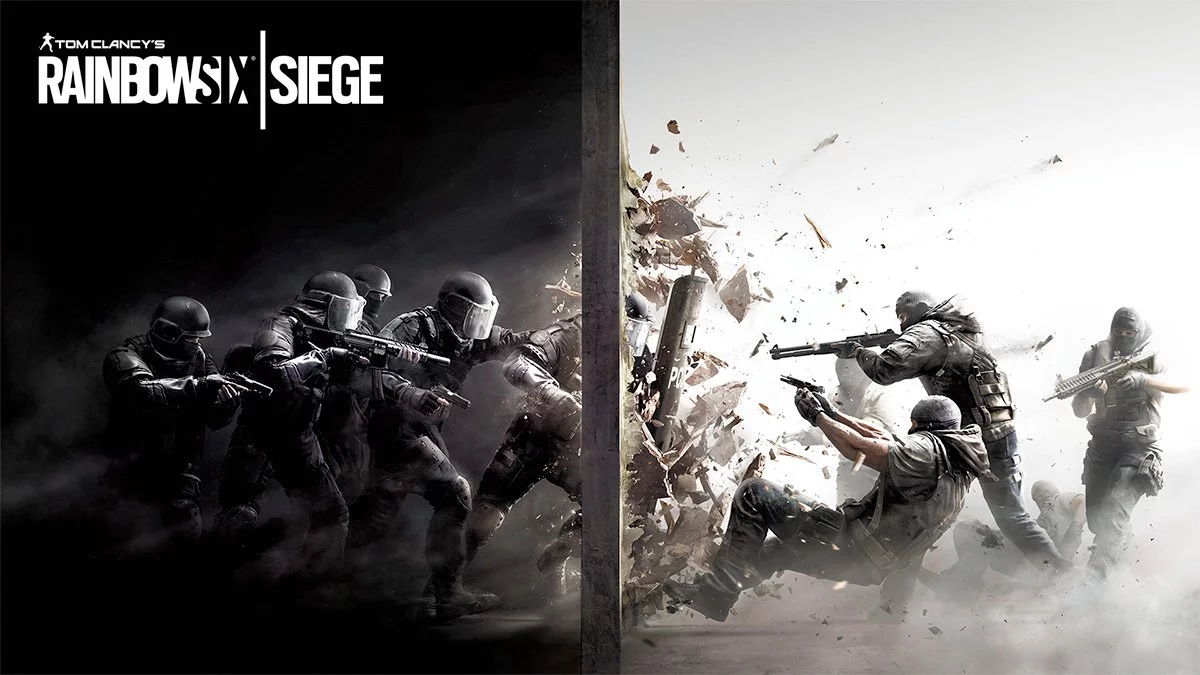 The Xbox Game Pass Twitter account posted an image of a medieval siege with a rainbow above, confirming it's Rainbow Six Siege.

Back in February 2020, Game Director Leroy Athanassoff expressed interest in turning the game into a free-to-play title; while this isn’t it, it’s certainly one step closer.

The news comes after the confirmation that a free next-gen upgrade of the title will be offered to players, running at 120FPS (frames-per-second) in 4K with render scaling.

Rainbow Six Siege is available on PS4, Xbox One and Windows PC. It heads to PS5 and Xbox Series X later in the year.
Last edited by a moderator: Oct 22, 2020
Click to expand...

Microsoft is making a lot of good decisions recently. Another good game for the Xbox Game Pass

I already have the disc, but I can appreciate not needing the disc anymore to boot the game up. Also, that teaser image is hilarious. Microsoft needs to do more of those.

Means going to see far more new players joining the ranks and more trolls I already got it one steam and I don't play it as much as I used to back in the day of just 3 years ago I think!

A pretty good game to add to the service.

T
Is Rainbow Six Siege a pay to win game?