Id Software's latest Doom title, Doom Eternal, released a couple of days ago and is definitely one of the best FPS titles in a long time, reinventing the fast-paced shooter genre & doing so while looking spectacular thanks to the new id tech 7 engine. The title has phenomenal optimization on current-generation cards as we reported in our testing but it looks like AMD has a huge advantage with its older Radeon graphics cards compared to NVIDIA's GeForce lineup of the past.

AMD's First Gen GCN Radeon Graphics Cards Decimate NVIDIA's GeForce Kepler & Maxwell in Doom Eternal - HD 7970 More Than 2X Faster Than GeForce GTX 680
Steve from Hardware Unboxed published a new video where he benchmarks several old graphics cards based on AMD's GCN (1st, 2nd, 3rd Gen) and NVIDIA's Kepler & Maxwell architecture. These graphics cards might be old but there's a large number of gamers out there who are on a budget and sometimes, these older but cheaper graphics cards are a highly valuable purchase. But that also depends on how long a GPU vendor keeps adding support for these graphics cards in the latest gaming titles.

While NVIDIA still supports its Fermi-based graphics cards, AMD had shifted its Pre-GCN lineup to legacy status. But that doesn't mean that you still get the same level of driver optimization for the Fermi cards like the ones based on the Turing GPU. Support is one thing and the optimization is another, and that is shown in Hardware Unboxed's video where two rivals of the past, the GCN based Radeon HD 7970 GHz edition and the Kepler based GeForce GTX 680, who were once out in the field, battling for the graphics throne are now in a different league.


In the performance tests which were done at 1080p resolution using low settings, AMD's first-gen GCN architecture completely decimates Kepler GPUs. The Radeon HD 7970 GHz edition, for example, is 124% faster than the GeForce GTX 680 and 75% faster than the GeForce GTX 780 Ti. Both cards, the HD 7970 GHz edition and the GTX 680 launched at $499 US with NVIDIA keeping the front lead in terms of efficiency while AMD focused on raw performance. But AMD's Fine Wine has worked and it shows that you can play a modern title, albeit at low settings, at a smooth 60 FPS with AMD's card while NVIDIA's cards fail to produce a playable environment.
Even the newer Maxwell-based GeForce GTX 970 stumbles against the Radeon R9 390 which is up to 15% faster than its Maxwell-based opponent. The same goes for the GeForce GTX 960 which falls against the Radeon R9 280X which is 43% faster, even the R9 270X is a good 6% faster than the mid-range Maxwell card.

With that said, AMD always had the upper hand in Vulkan and DirectX 12 APIs with its GCN architecture with NVIDIA only strengthening its feature set when Pascal GPUs arrived. We've also seen similar performance trends with older id titles such as Doom 2016 and Wolfenstein: The New Colussus where NVIDIA cards perform exceptionally well and far ahead of AMD's Radeon lineup but those with older cards would expect decent playable performance versus NVIDIA's older GPU lineup.
Click to expand... 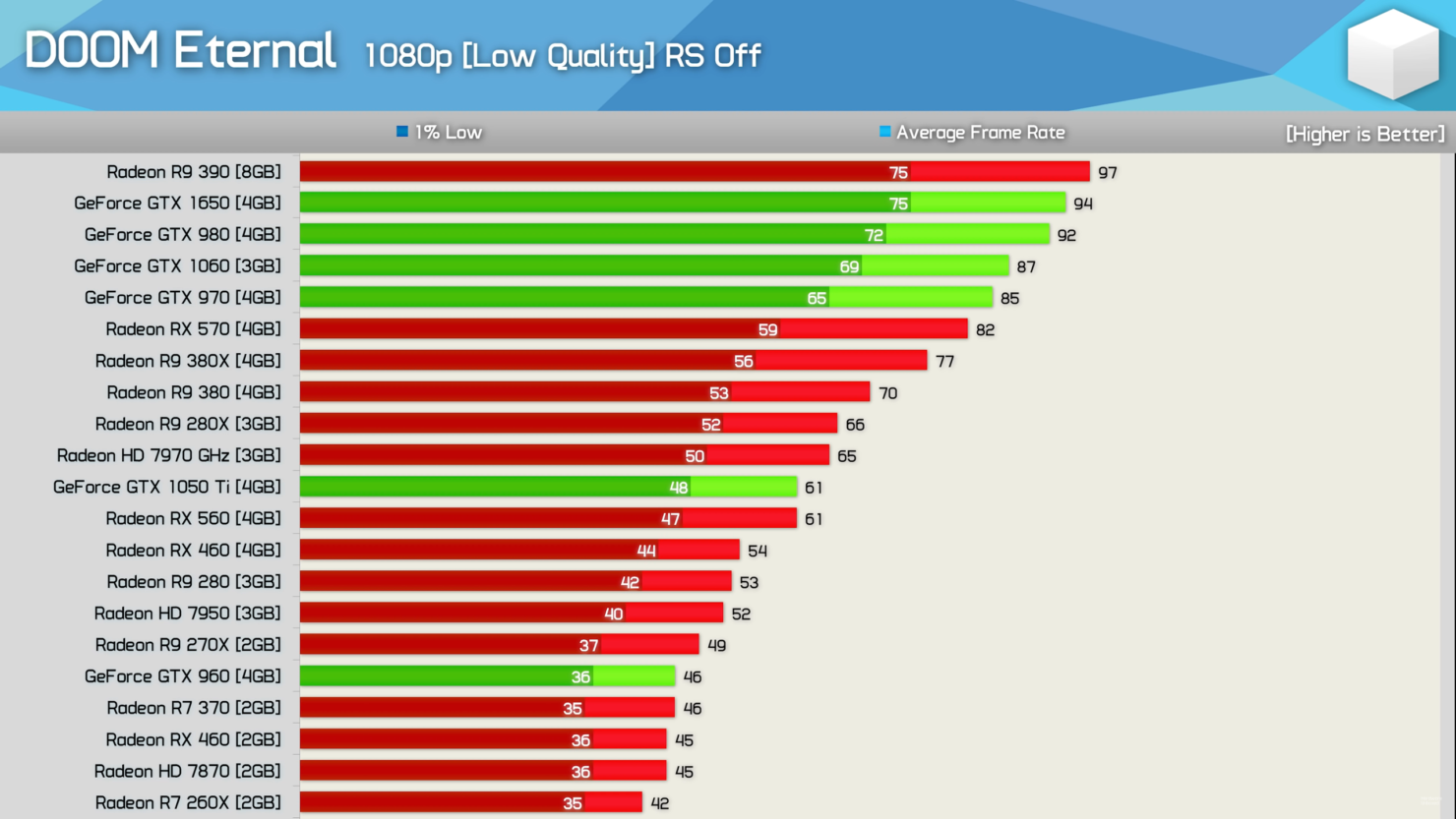 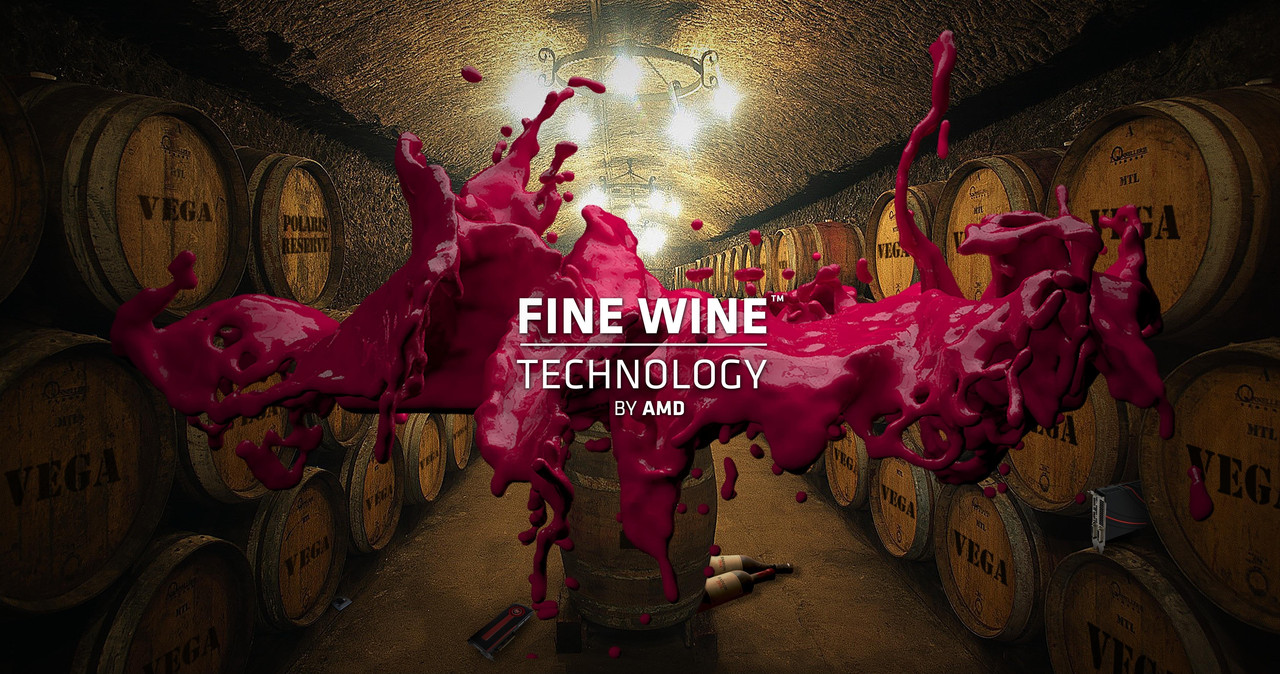 AMD's Fine Wine In Action - Radeon HD 7970 More Than Twice As Fast As NVIDIA's GTX 680 in DOOM Eternal, Same For All GCN Cards

Doom: Annihilation streaming on Netflix as of today
Dec 28, 2019 by Nova