Russian President Vladimir Putin and his administration are using the coronavirus crisis to spread conspiracy theories in a bid to "subvert the West" and create a new world order, a new report has alleged.

In an article published Wednesday by The University of Calgary's School of Public Policy, it's claimed Russia has been "churning out propaganda that blames the West for creating the virus." The report's author, Sergey Sukhankin, said the state was propagating disinformation and conspiracy theories via social media accounts, fake news outlets, state-controlled media, pseudo-scientists and Russians living in the West. The Kremlin has previously denied such claims.

"Putin's larger goal in spreading propaganda and conspiracy theories is to subvert the West," Sukhankin said.

"Russia seeks to seriously damage the solidarity among EU members and capitalize on any internal European weaknesses to promote broader conflicts. COVID-19 is seen as an ideal way for Russia to deal a powerful blow not only to the EU, but to inflict damage on the ties between Europe and its North American allies."

"Moscow views the virus as a fortuitous harbinger of the end of the post-Cold War liberal world order," the report said. "The new leaders to emerge from this liberal collapse, according to this view, will be Russia and China. Indeed, Russia is seeking to strengthen its ties with China, as well as with Iran, and the danger is that other rogue states could join this new configuration."
Click to expand... 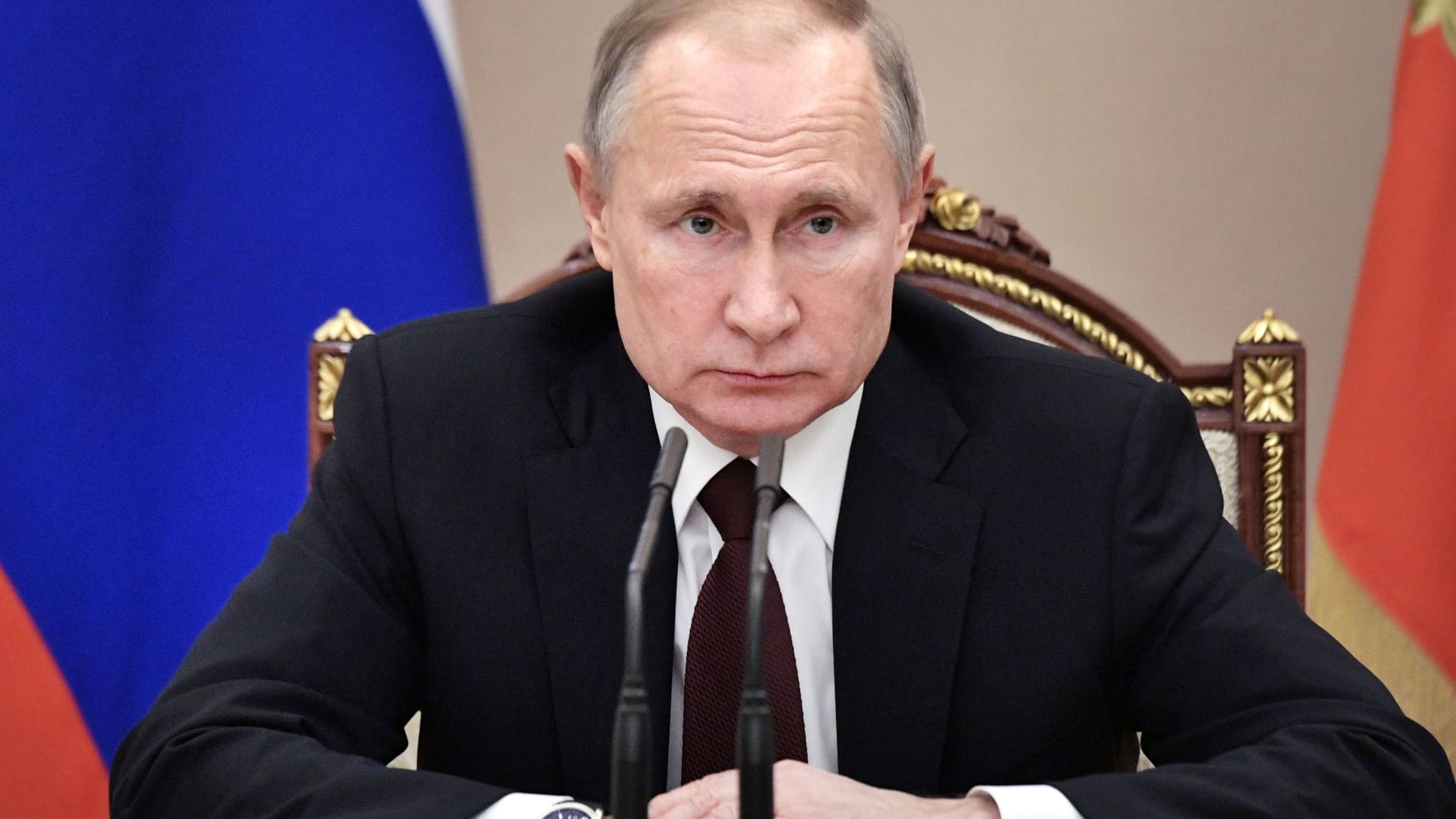 Russian President Vladimir Putin and his administration are using the coronavirus crisis to spread conspiracy theories in a bid to "subvert the West," a new report has alleged.

www.cnbc.com
You must log in or register to reply here.