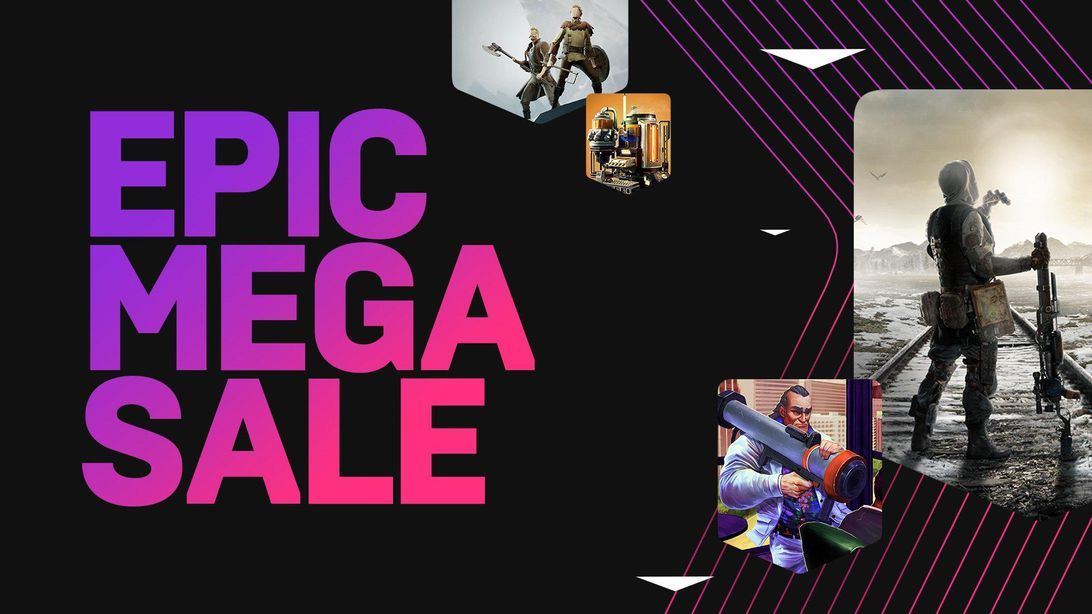 It hasn't been officially stated by anyone but the 'Epic Mega Sale' looks to be a direct attempt by Epic to further break down Steam's hold on the online game sale industry, competing with their gamed 'Steam Summer Sales'. However, Epic's coup doesn't seem to have got off to the best start with two publishers removing their pre-order games from the sale and as a result, the Epic store altogether. This certainly isn't how Epic would like to start the first day of their mega sale we're sure.

'Vampire: The Masquerade – Bloodlines 2' published by Paradox Interactive and 'Oxygen Not Included' published by Klei Entertainment were pulled moments after the Epic Mega Sale went live. In a statement, a spokesman from Epic Games said, “If a developer or publisher chooses to not participate in our sales, we will honor that decision.”

However, not content with two publishers choosing to take their games off the platform, Epic also had other problems with their pricing. The cost of 'Hades – Battle Out of Hell' was accidentally increased, which we're sure goes against the ethos of a sale. The publisher, Supergiant Games reported that the price increase was done in error and has fixed the price to its initial launch price with an additional 25% discount. After the sale ends on the 13th of June, 'Hades – Battle Out of Hell' will reportedly increase in price.

The launch of the sales also saw the game stores major coup, 'Borderlands 3' pulled from the store by 2K, with 2K saying "We are working closely with Epic and have temporarily removed Borderlands 3 from their storefront. We look forward to the game being back on the Epic Games store soon. Games bought during their Mega Sale will be honored at that price."

However, 2K has also said that Borderlands 3 will be back on the store in the near future but has not said why it was removed in the first place. Not the best of starts for Epic, is it?
Click to expand...