PT won't be backwards compatible with the PS5 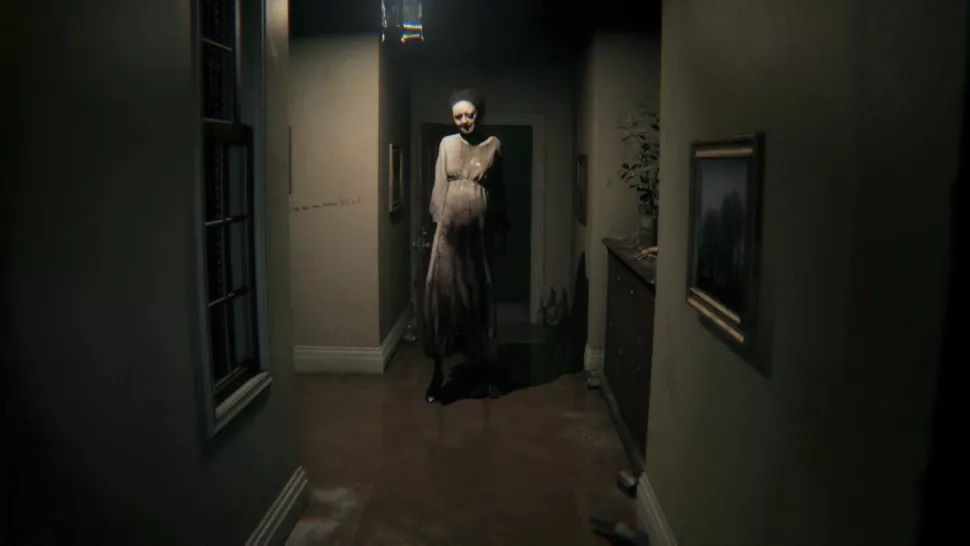 PT, the playable teaser of the cancelled Silent Hills, won't be backwards compatible on the PS5, publisher Konami has confirmed.

The content will not be available on the PS Store, so users won’t be able to re-download the content through the backwards compatibility feature to the PS5.
Click to expand...

The title was removed from the PlayStation Store back in 2015. Those who didn’t download it before then aren’t able to download it now on their PS4.

That said, Konami’s statement doesn’t address those who currently are in possession of the game on PS4 alongside the confirmation that the PS5 will support backwards compatible PS4 games via external HDD.

PS5 heads to retail stores on 12 November.
Click to expand...

damn, I'm surprised they didn't make this game able.
You must log in or register to reply here.