As we approach the launch of the PS5 and the Xbox Series X and Microsoft and Sony continue to reveal more details about their respective next-gen consoles (more of which are around the corner, if reports are to be believed), discussions about which of the two is the more powerful system are becoming increasingly pertinent, and will likely continue to be so for some time to come.

Both consoles have revealed some impressive things about their hardware so far, and both boast advantages over the other in different areas. The one area where the Xbox Series X is looking like it has the upper hand is pure, raw power, with, for instance, a GPU with a clock speed of 12 teraflops, as opposed to the PS5’s 10.28 teraflops. But how much of an effective difference will something like this make to developers in the long run?

According to Marc-André Jutras – Technical Director at Cradle Games, developers of the upcoming sci-fi Soulslike action RPG Hellpoint – probably not too much. In a recent interview, when we asked Jutras about whether he thinks the aforementioned difference will have too much of an impact in the long run, he suggested that it wouldn’t, since there’s multiple other factors at play.

“To be honest, probably not,” Jutras said. “Previous consoles always had this kind of difference. Especially the PlayStation, which always tended to have tweaks and hardware specific accelerations.”

“Especially with today’s GPU; how are those FLOPS used?” Jutras continued. “Any dedicated physics cores? What about audio processing? Neural network? And let’s not start on raytracing! Doesn’t matter if you have twice the FLOPS, but can only use half of them, right?”

We also asked if Hellpoint, given how close its launch is to the launch of next-gen consoles, will see a release on the PS5 and Xbox Series X, to which Jutras said that though Cradle Games have thought about it, for now they remained focused on the game’s upcoming launch.

“Would be a lie to say we didn’t at least think about it,” Jutras told GamingBolt. “However, right now our focus is on releasing the game on time. The next-gen is still a bit too far for us to take any decision just yet.”

Hellpoint is current scheduled for a launch on the PS4, Xbox One, Nintendo Switch, and PC in Q2 of this year, after recently having been delayed due to the COVID-19 pandemic. Our full interview with its developers will be live soon, so stay tuned for that.
Click to expand... 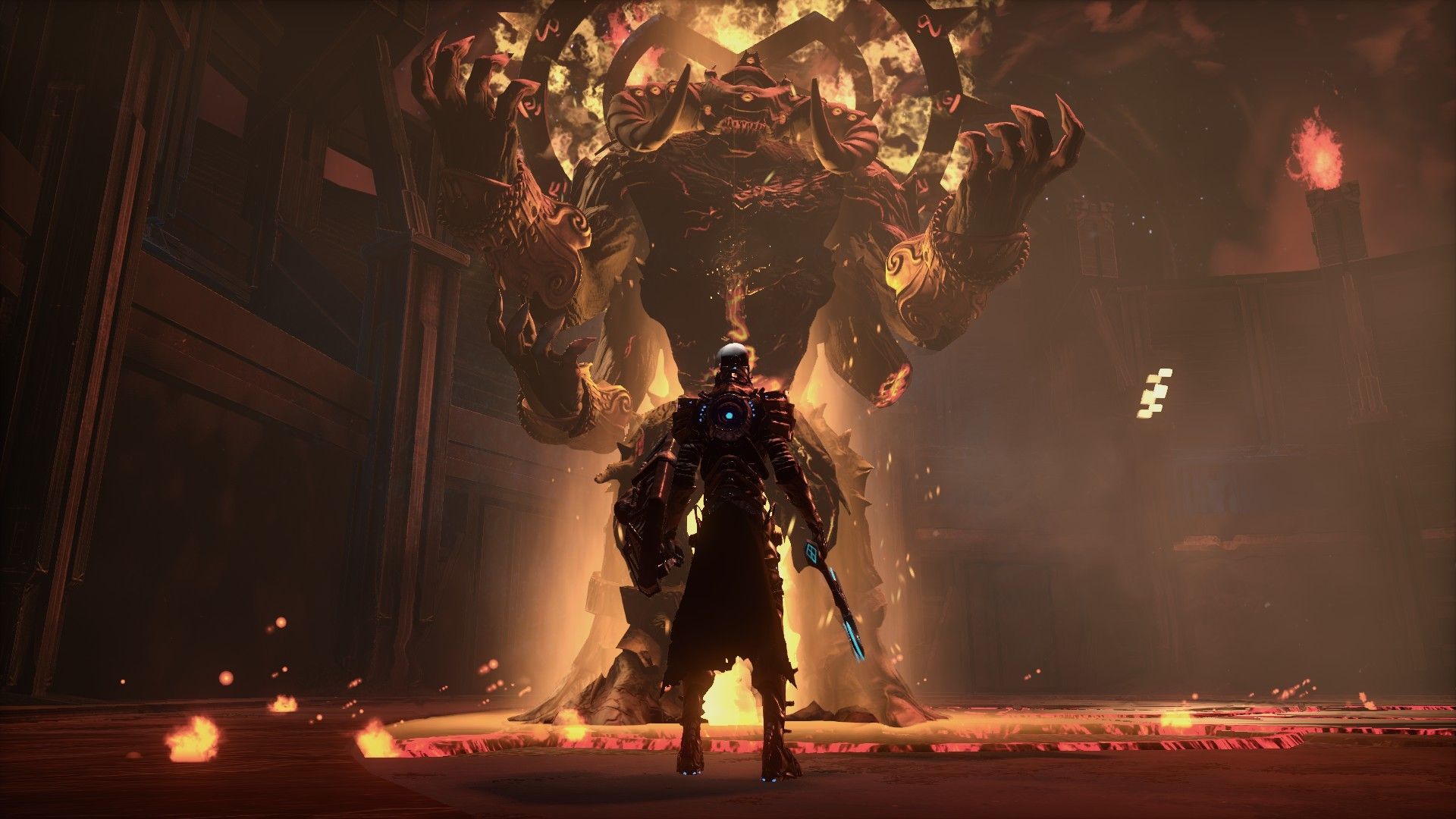 I'm glad someone said it, maybe porting a game to the other console might cause a hiccup, but overall I don't think it matters.
M

Ps5 and Xbox series are both gonna be amazing, but i really like something easy to carry and have almost same the performance like xbox series x and ps5, iam talking about the new Rog Zephrus gaming laptop. It has same Ryzen 9 4900HS processor which is used in next-gen consoles.
So Asus ROG Zephyrus G14 is powered by that Ryzen 9 4900HS and is backed up
with an RTX 2060 Max-Q, 16 gigs of RAM, one terabyte SSD.

There’s a lot to like here and especially when you consider that, this is all
in a 14-inch thin and light package.
Moreover, This guy is rocking a 14-inch 1080p 120 Hertz display.
You must log in or register to reply here.