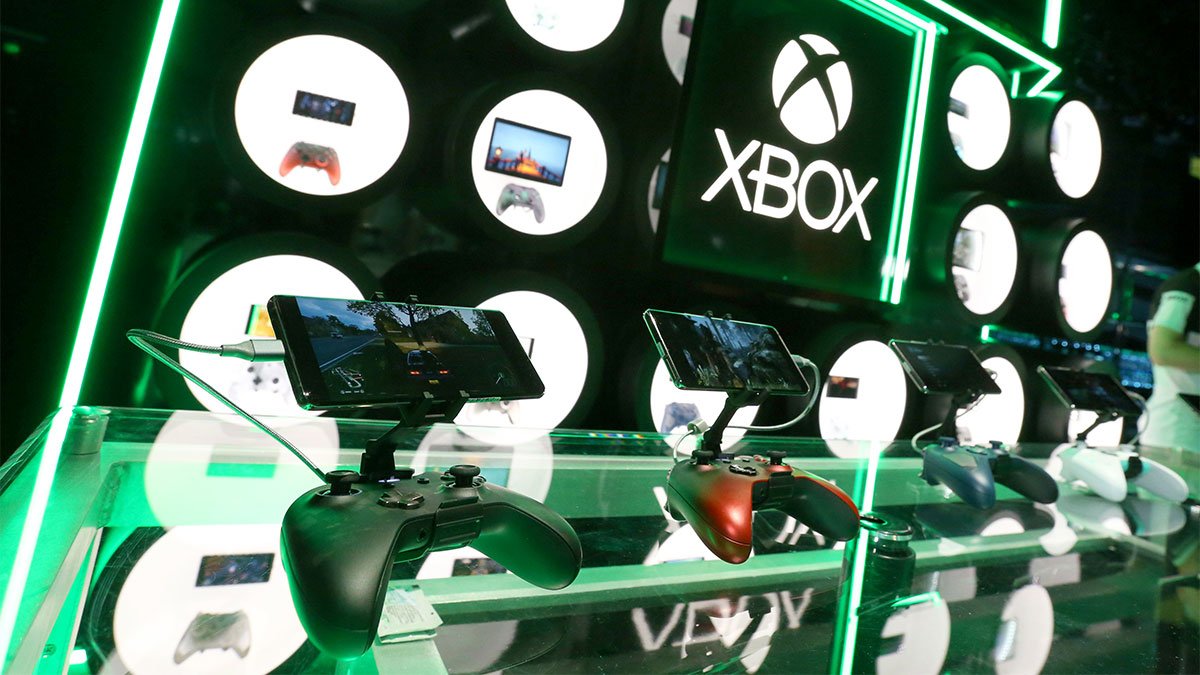 Project xCloud has added five more games to its library this February 2020, Microsoft has confirmed.

Head here to view the full list of available games that can be streamed on the Project xCloud.
Click to expand...