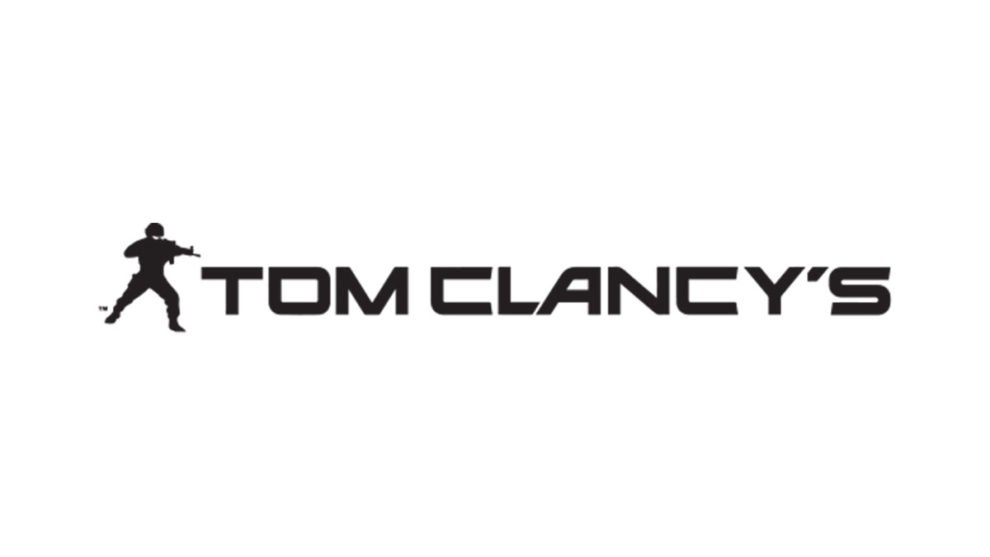 Project BattleCat is a Tom Clancy‘s mashup first person shooter likely to be revealed at E3 2021.

The report comes after VGC highlighted a series of images from Twitter user Zer0Bytes0. The images have since been removed due to a copyright claim made by Ubisoft, but it portrayed Splinter Cell characters alongside Ghost Recon Breakpoint‘s Wolves and The Division‘s Cleaner and Outcast factions.

The title seems similar to Tom Clancy’s Elite Squad, a free-to-play mobile RPG which also serves as a mashup of characters from Ubisoft’s Tom Clancy titles.

If the reports are true then we’re likely going to see Project BattleCat at Ubisoft Forward, scheduled for 12pm PDT / 3pm EDT / 8pm BST on 12 June.

Ubisoft's Creative Director may have confirmed a new Splinter Cell Game
May 15, 2019 by Alex Wright