Project Athia will be a PS5, PC exclusive for two years 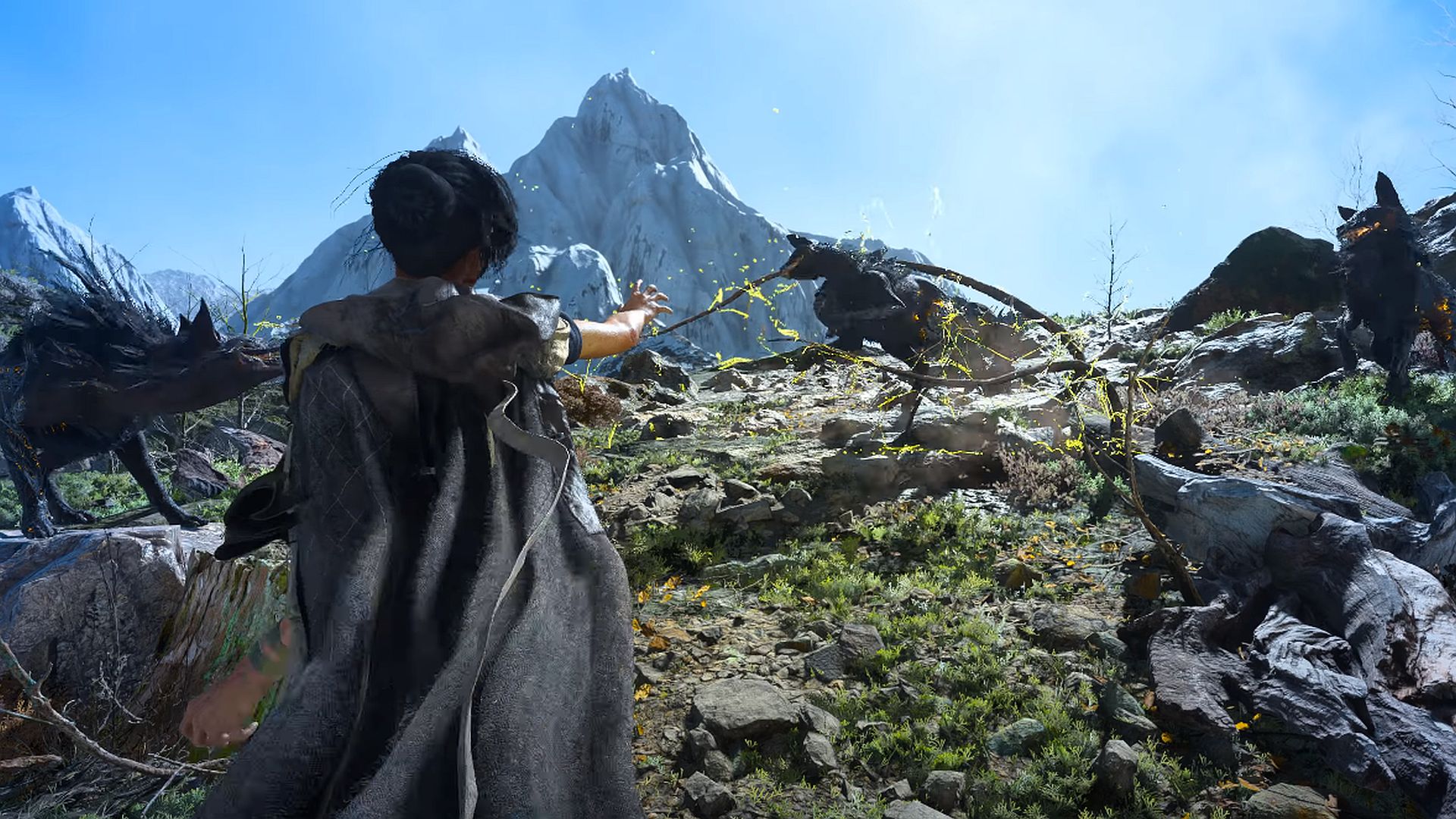 Project Athia was recently announced by Square Enix, as a PS5 console exclusive for two years, a Sony trailer has confirmed.

The trailer (below) details new and upcoming PS5 games, with one detailing that Project Athia is “in development for PS5” and that it’s “also available on PC.”

Not available on other consoles until at least 24 months after release date.
Click to expand...

Project Athia was first announced back in July 2020; it was detailed as a game “designed exclusively for PlayStation 5.”

The trailer also details Deathloop and Ghostwire Tokyo as PS5 exclusives for “at least 12 months after release date,” even after Microsoft’s recent acquisition of the games’ publisher, Bethesda.

Are you looking forward to Project Athia?

Nothing like saying something is exclusive for so long, and yet we know nothing about it

This game looks interesting, wonder how much Sony paid to keep it exclusive that long.

News Project Athia will be a PS5 exclusive for 2 years

New Crash Bandicoot in development for 3 years from Activision. PS5-exclusive.