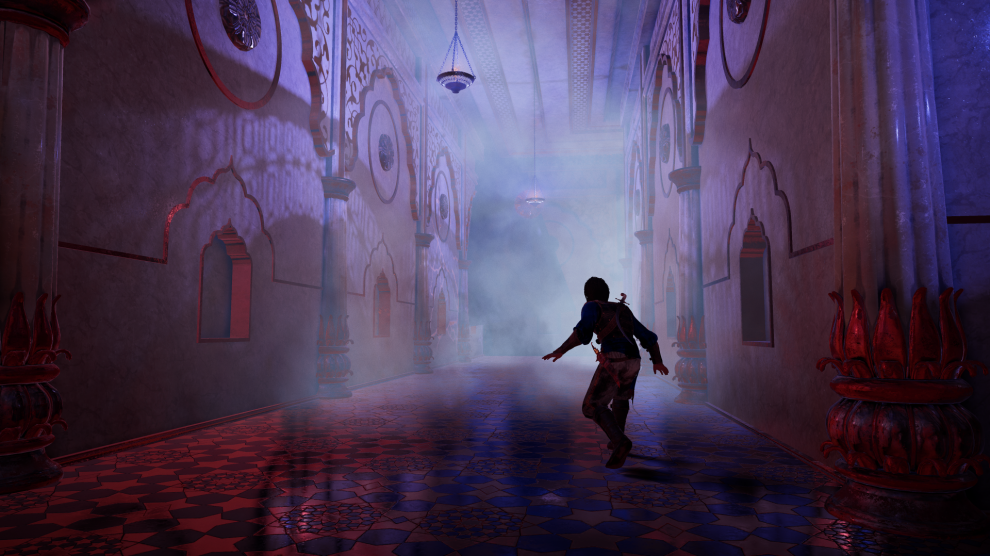 Prince of Persia The Sands of Time Remake has been delayed into March 2021 so the developer has “additional time to work on the game,” Ubisoft Pune and Ubisoft Mumbai have confirmed.

We are excited to put this game in your hands, as we retell the story of the Prince and Farah in a reimagined 11th century Persia. However, 2020 has been a year like no other. Today we wanted to let you know that we are taking additional time to work on the game… We believe this is the right call to ensure we deliver a game you will enjoy.
Click to expand...

The title received some criticism for its dated, cartoonish look after its announcement back in September, so its likely the additional dev time will improve the title's visual appearance.

Prince of Persia The Sands of Time Remake heads to PS4, Xbox One and Windows PC on 18 March 2021.

It makes sense to hold onto games at the moment, given what's going on the world. Make sure they're polished and as bug free as possible. In this instance, yeah, they were having graphical fidelity issues, so making sure it's upscaled as much as possible it not exactly a bad thing for this particular remake.

Just another victim of Covid. But at least it still plans on coming out.

Prince of Persia: Sands of Time Trilogy Remake in the works

Ubisoft+ to follow EA Play into Xbox Game Pass by 2021