Power Rangers: Battle for the Grid cross-play now available on all platforms 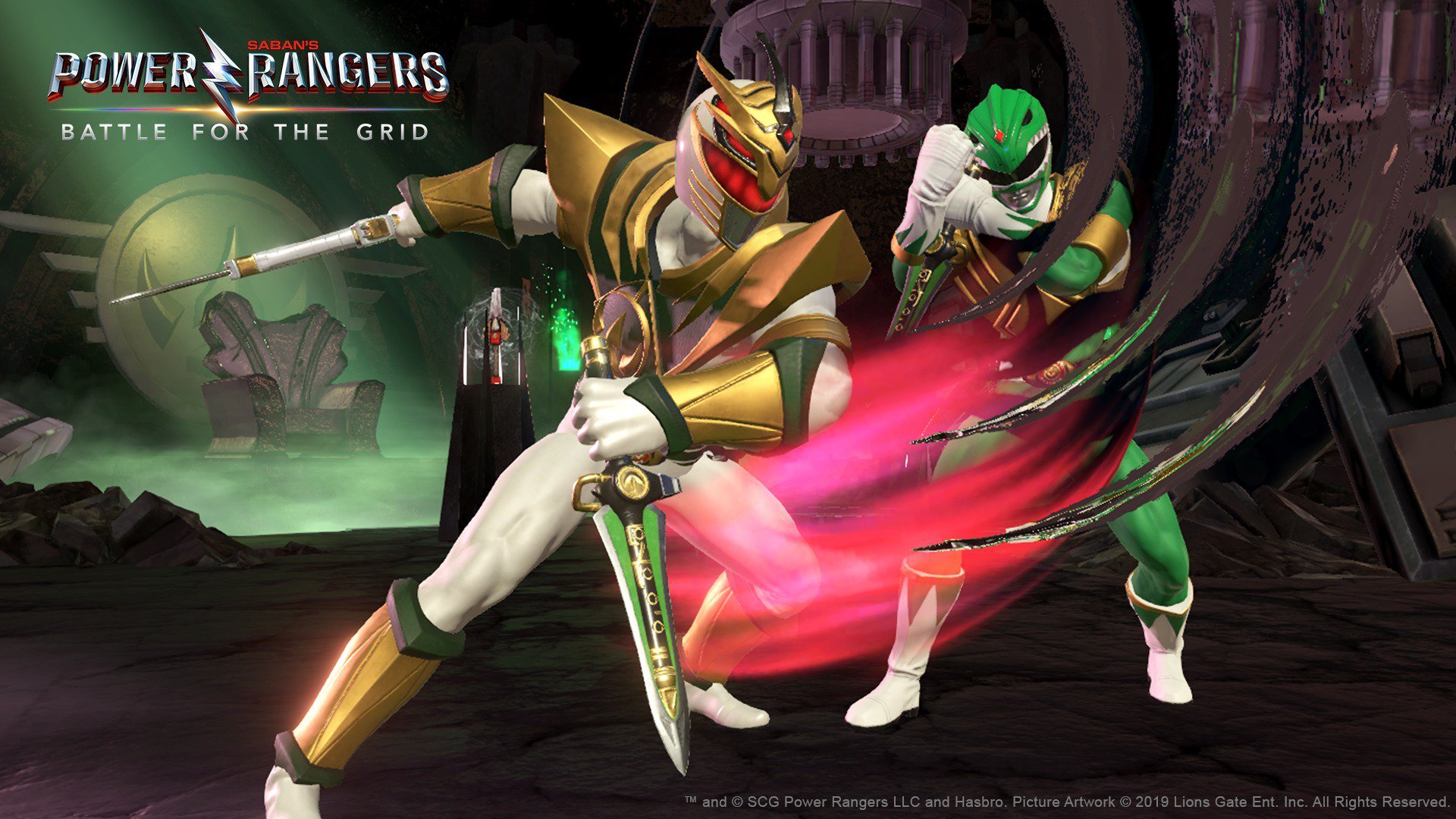 Power Rangers: Battle for the Grid is now the second fighting game to allow cross-play on all platforms.

The game now supports cross-play and cross-progression on Xbox One, Nintendo Switch and Windows PC platforms in the all new 2.0 update. It also brings online lobbies and spectator mode to the game.

Battle for the Grid joins Brawlhalla as the second ever fighting game with cross-play across all four major platforms.

Power Rangers: Battle for the Grid is available on PS4, Xbox One, Switch and Windows PC.
Click to expand...

Awesome that this is getting so much support, though I wonder if they ever updated the story to fit in Zedd?

I hope they make the power rangers a bit different like they did with the movie. I am tired of japanese style funny parody stuff.

Nova said:
I hope they make the power rangers a bit different like they did with the movie. I am tired of japanese style funny parody stuff.
Click to expand...

you mean the movie that flopped and already they are talking about another movie reboot?

It flopped but the acting and the overall plot was pretty good in that movie. It was bound to fail considering we all know how power rangers kind of works.
You must log in or register to reply here.

Star Wars games now on sale across all platforms
May 4, 2020 by Alex Wright

The Division 2 to support cross-play, cross-saves on PC, Stadia
Mar 3, 2020 by Alex Wright