Politico: Trump owes tens of millions to the Bank of China — and the loan is due soon

Donald Trump is warning “China will own the United States” if Joe Biden is elected president.

But Trump himself is tens of millions of dollars in debt to China: In 2012, his real estate partner refinanced one of Trump’s most prized New York buildings for almost $1 billion. The debt includes $211 million from the state-owned Bank of China — its first loan of this kind in the U.S. — which matures in the middle of what could be Trump’s second term, financial records show.

Steps away from Trump Tower in Manhattan, the 43-story 1290 Avenue of the Americas skyscraper spans an entire city block. Trump owns a 30 percent stake in the property valued at more than $1 billion, making it one of the priciest addresses in his portfolio, according to his financial disclosures.

Trump’s ownership of the building received a smattering of attention before and after his 2016 campaign. But the arrangement with the Bank of China — and its impending due date in 2022 — has gone largely unnoticed.

The revelation complicates one of Trump’s emerging campaign attacks against Biden: that the former vice president would be a gift to the Communist country and America’s chief economic rival.
Click to expand... 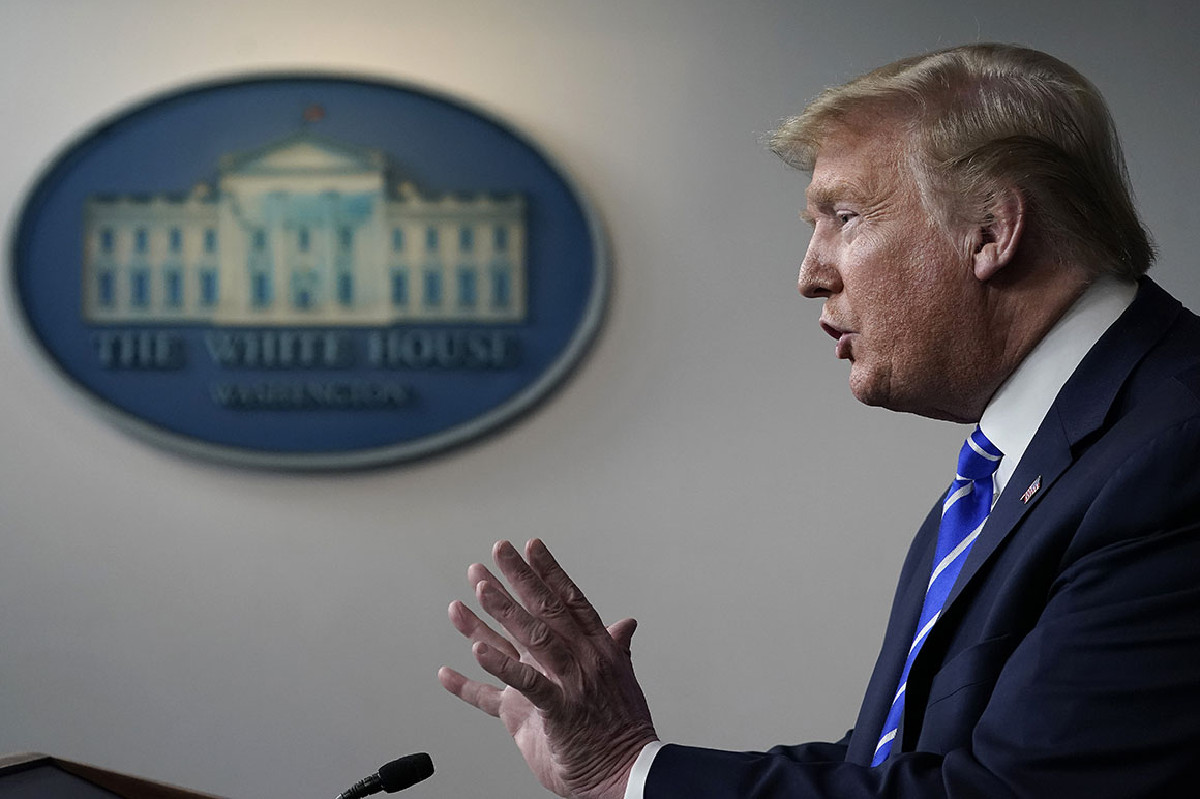 Trump owed tens of millions to Bank of China

The president's financial dealings with the state-owned bank complicate his attacks on Biden.

Politico: Secretary of the Senate turns down Biden's request for a Tara Reade document search

Trump announces a “hold” on money going to the WHO, calls them “China centric.”