ROM hacks, also known as hack games or ROM patches, are video games that have been edited or altered by enthusiasts. The hackers achieve this by changing the code of the Read-Only Memory of a published video game to create something new.

The core series Pokémon game system is considered very versatile and lends itself well to modification, giving hackers a lot of creative freedom together with a solid, well-tested game engine. These factors, as well as Pokémon’s notable popularity throughout the world, has lead to the creation of thousands of different games spanning multiple generations, ranging from minor adjustments to additional new features and, more and more frequently, entirely new fan-made Pokémon games.
Click to expand...

The ROM Hacks Studio — once known as our “Hacks Showcase” — is the best place on the web to find ROM hacks. Browse our curated collection, all made by PokéCommunity members: patch, play, and enjoy!
www.pokecommunity.com

r/PokemonROMhacks: A subreddit where you can find, create, and discuss hacks of Pokémon games. 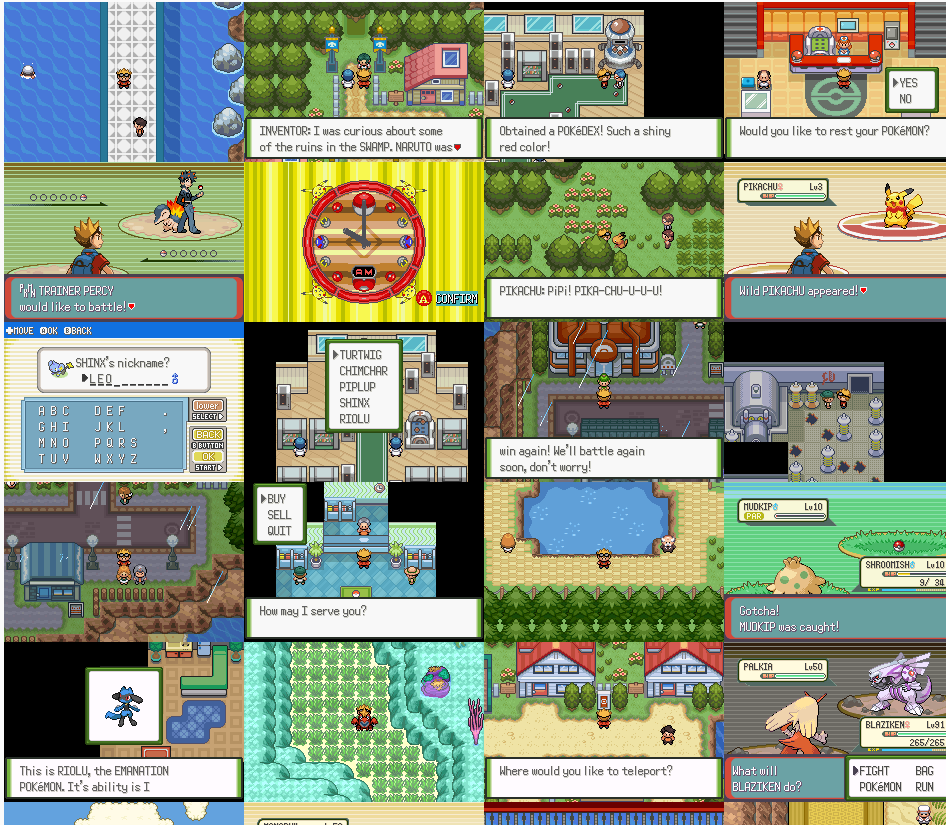 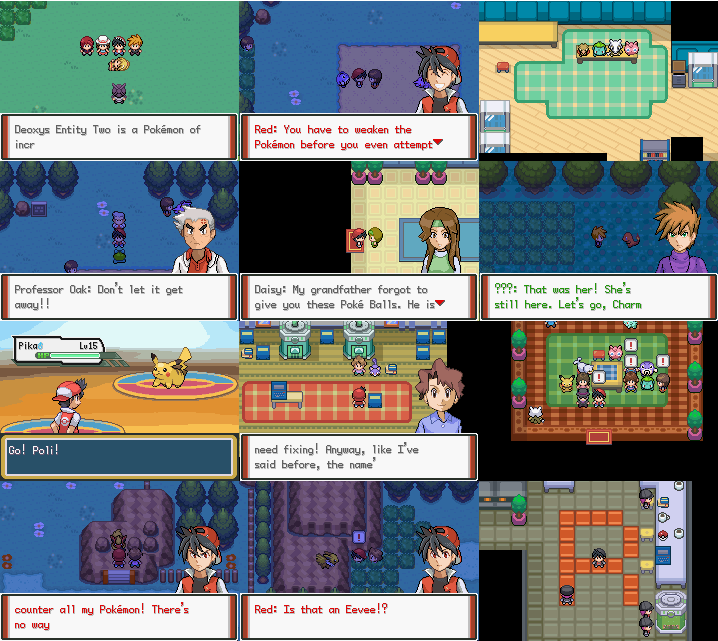