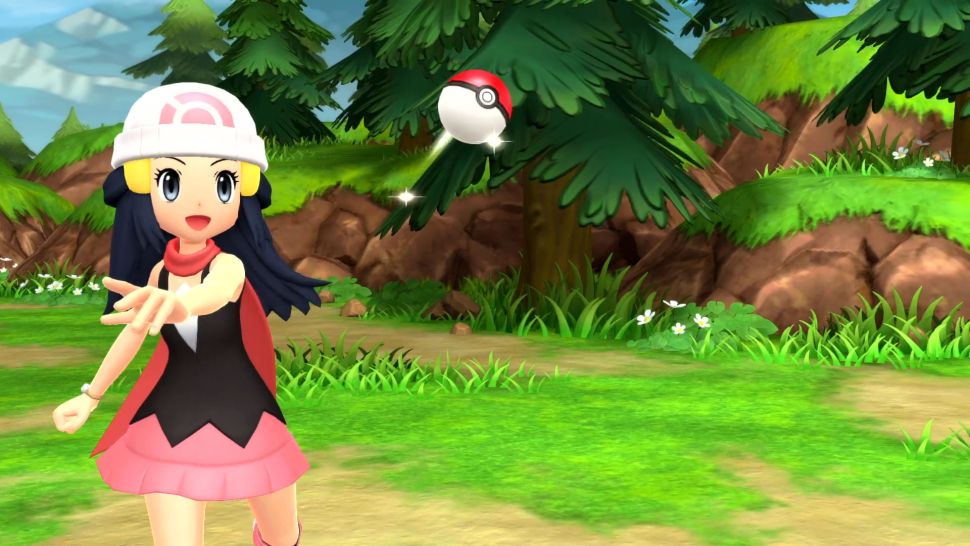 A Pokémon Presents event may take place in June which will reveal release dates for upcoming titles, according to a leaker on Twitter.

It’s possible that the reveal could tie in with E3 2021 which is set to take place on 12 June. Nintendo has been confirmed as a partner of the event and is predicted to host a showcase sometime this year. It’s not certain where Nintendo will fit in the E3 2021 schedule or what will feature during their presentation.

Pokémon Brilliant Diamond and Shining Pearl were officially announced during February’s Pokémon Direct alongside other new and upcoming Pokémon projects Pokémon Snap and Pokémon Legends Arceus. These come after Pokémon’s 25th birthday celebrations which has seen people from all over the world celebrate the franchise, including pop star Katy Perry who recently released new single "Electric" in honor of the anniversary.

A fan took it upon themselves to reimagine the remake’s announcement trailer, opting for a more realistic look, like in Pokémon: Sword and Shield, over the style developer ILCA decided on.
Click to expand...