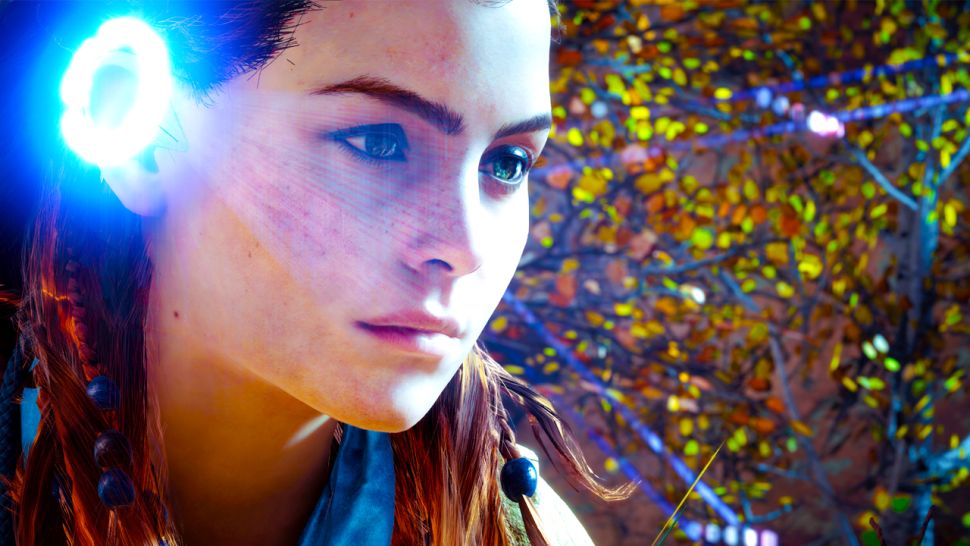 The PlayStation Steam page is now live, where Sony highlights all their games under one page. The PlayStation Studios page lists 41 games and DLC components being available under the PlayStation umbrella on Steam, but only 24 pieces of content are visible right now.

This could suggests more games and DLC coming to PC and Steam in the future. Titles like Horizon: Zero Dawn, Helldivers, and Predator: Hunting Grounds are the only PlayStation-exclusive games available on PC, and Days Gone is set to join that list on 18 May.

PlayStation boss Jim Ryan said that the upcoming launch of Days Gone on PC would be the first of a "whole slate" of new PlayStation titles coming to PC, paving the way for other titles to arrive on PC in the future.

Last month, MLB The Show 21, the latest in the franchise developed by Sony San Diego, was published on Xbox One, Xbox Series X, and Xbox Series S, making it the first PlayStation-exclusive title to arrive on a rival console platform.

PS5 still remains hard to find for customers around the world, making this a good time for players looking to experience Sony's first-party games on other platforms.