PlayStation Player Celebration event has some exclusive prizes for grabs 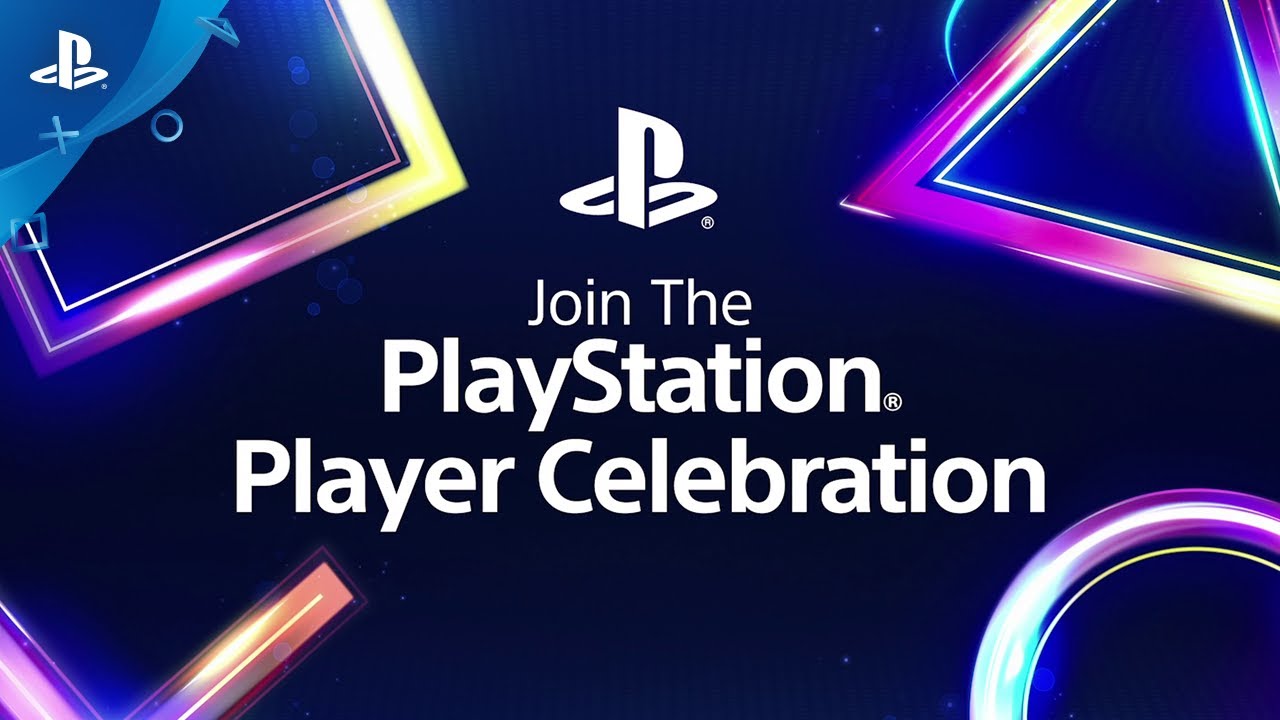 The PlayStation Player Celebration is now live which offers a number of exclusive prizes just for playing on the PS4, confirms Sony.

Players are expected to play PS4 games to earn Trophies in order to reach a community goal from February 24.

Trophies you earn in any game you play are counted – and multiplayer game Trophies count as double (up to a limit of six Trophies per day).
Click to expand...

As the community reaches communal goals, we’ll all earn exclusive themes and avatars. There are three stages to the event:
Those who participate will also have the chance to earn a special prize that include a real-life Platinum Trophy, a £75 PlayStation Store voucher and a selection of PS4 games. To win the exclusive PlayStation Kit, you’ll need to answer a skill-based question on March 17.

I actually just signed up for this the themes and avatar look good as well as the other exclusives. The engraved platinum trophy looks awesome.

It sounds like a fun event, I don't have time for this but I know the trophy hunters will be all over this.

News Project Athia will be a PS5, PC exclusive for two years