PS5 is currently scheduled to launch "in time for holiday 2020"

PS5 will be backwards compatible with the overwhelming majority of the 4,000+ PS4 titles 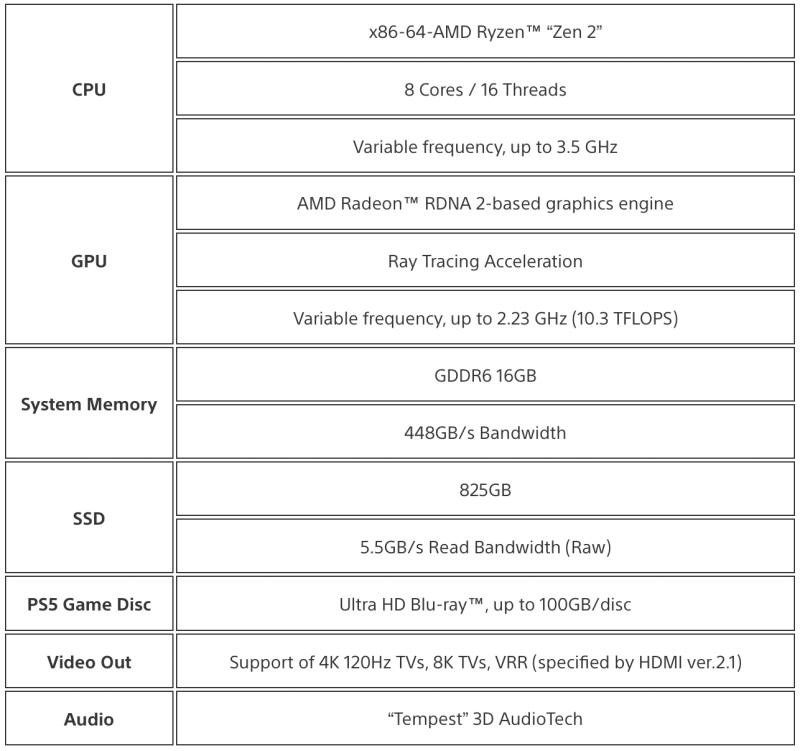 Sony is investing heavily in 3D audio via a dedicated Tempest Engine with custom designs to make sound appear more realistic and situational.

The Tempest Engine has enough processing ability (with a kind of processing called single instruction, multiple data, or SIMD) as all of the PS4’s eight-core processing capability combined — just for 3D audio.

You can also more precisely track locality, or where objects are located. If an enemy is sneaking up on you, you’ll be better able to tell that.

Ray tracing simulates the way light moves in real life, and how it bounces off various surfaces. Games that take advantage of this feature will render objects much more accurately, and with heightened realism. Water, glass, light refraction, a character’s hair and so on, will look even more realistic.

PS5's Ray tracing uses the same strategy as AMD's upcoming PC GPUs.
The CU's contain a new specialized unit called the intersection engine which can calculate the intersection of rays with
boxes and triangles. 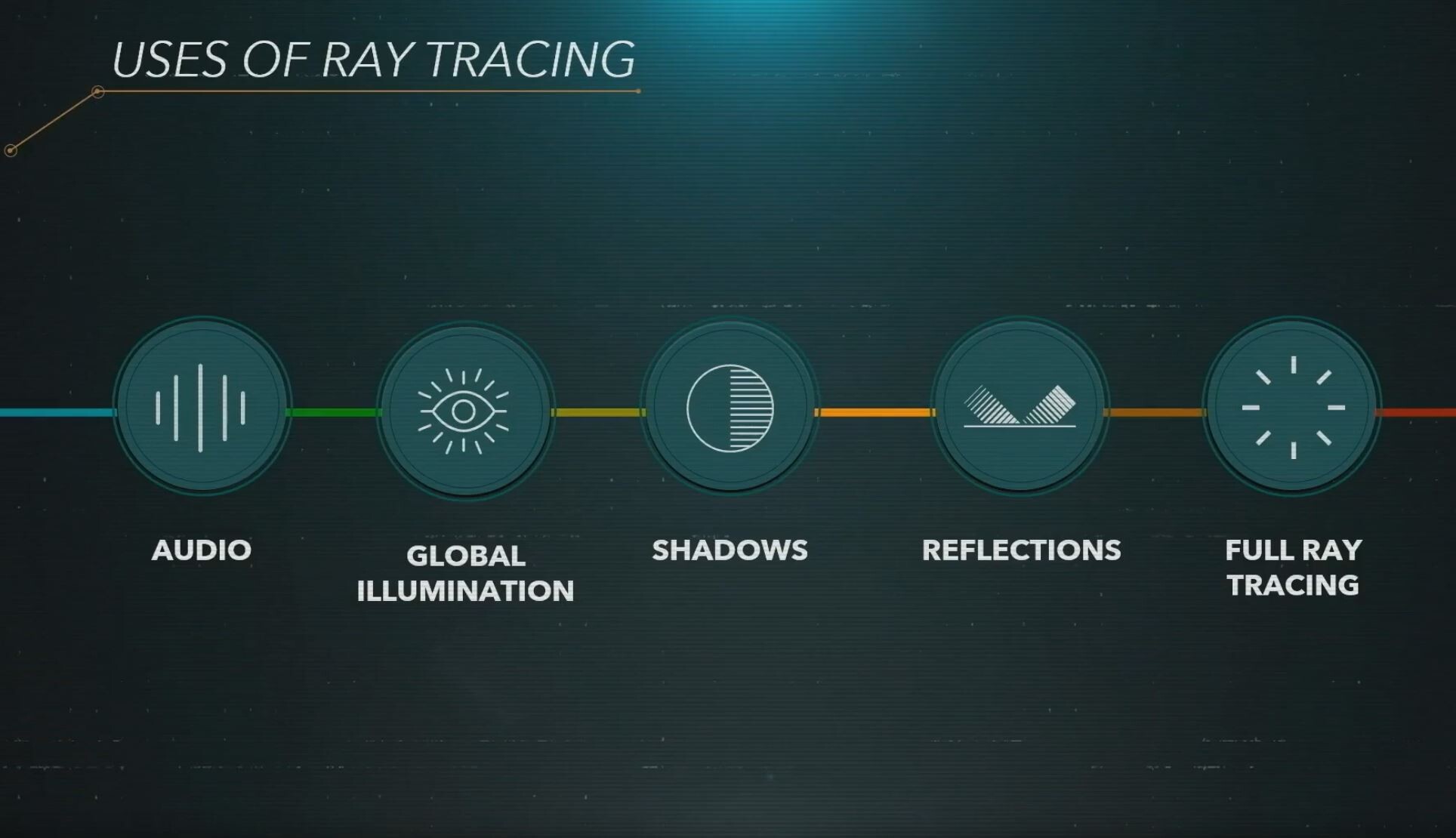 CPU overhead from data decompression and management is pretty high. The more data that's moved, the more the CPU is taxed, and if it's pushed too far, frame rates drop astronomically.

To solve these issues, a custom decompressor was built directly into the I/O (Input/Output) unit.

PS5's GPU is equipped with what is known as a Cache Scrubber.
This function is used to improve efficiency and ensure the cache isn't filled with redundant data.

The whole process of loading it happens invisibly to you (the developer) and at very high speed.
Allowing the dream of no load screens and super-fast streaming to become a reality.

This memory is synergized with the SSD on an architectural level and drastically boosts RAM efficiency. The memory is no longer "parking" data from an HDD; the SSD can deliver data right to the RAM almost instananeously. 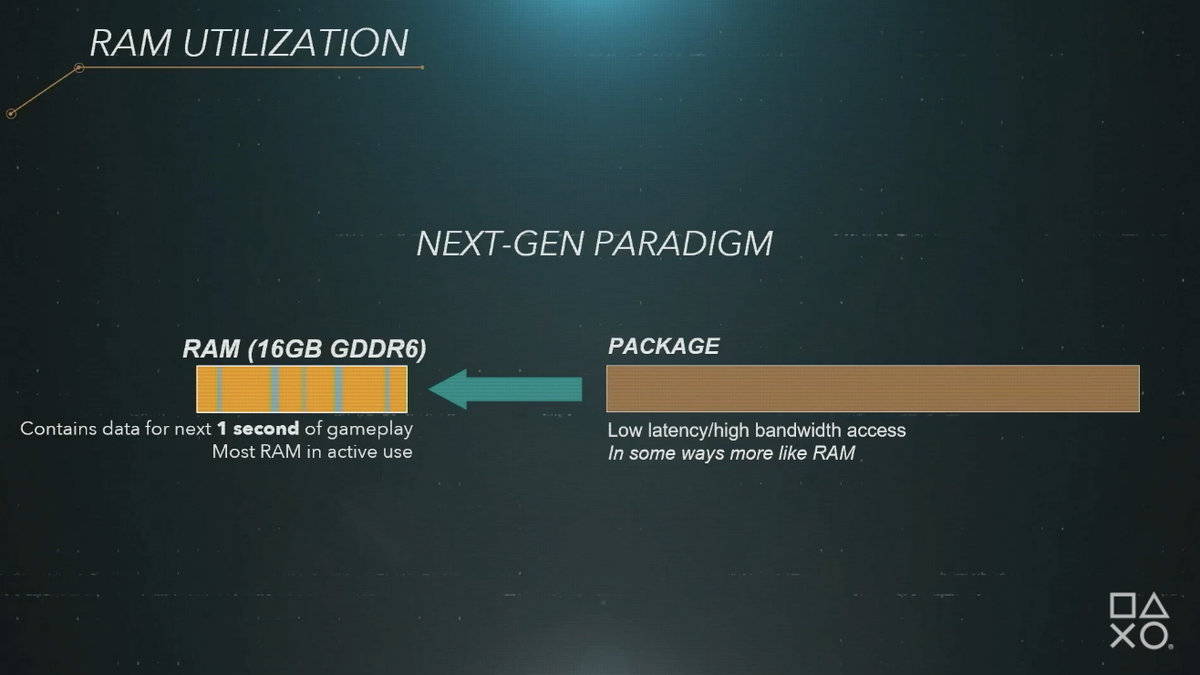 The I/O unit is capable of handling over 5 gigabytes of kraken format input data a second. After decompression that typically becomes eight or nine gigabytes but the unit itself is capable of outputting as much as 22 gigabytes a second if the data
is compressed particularly well.

The I/O unit also contains a large pool of SRAM which is used principally to direct the variety of custom hardware around it. 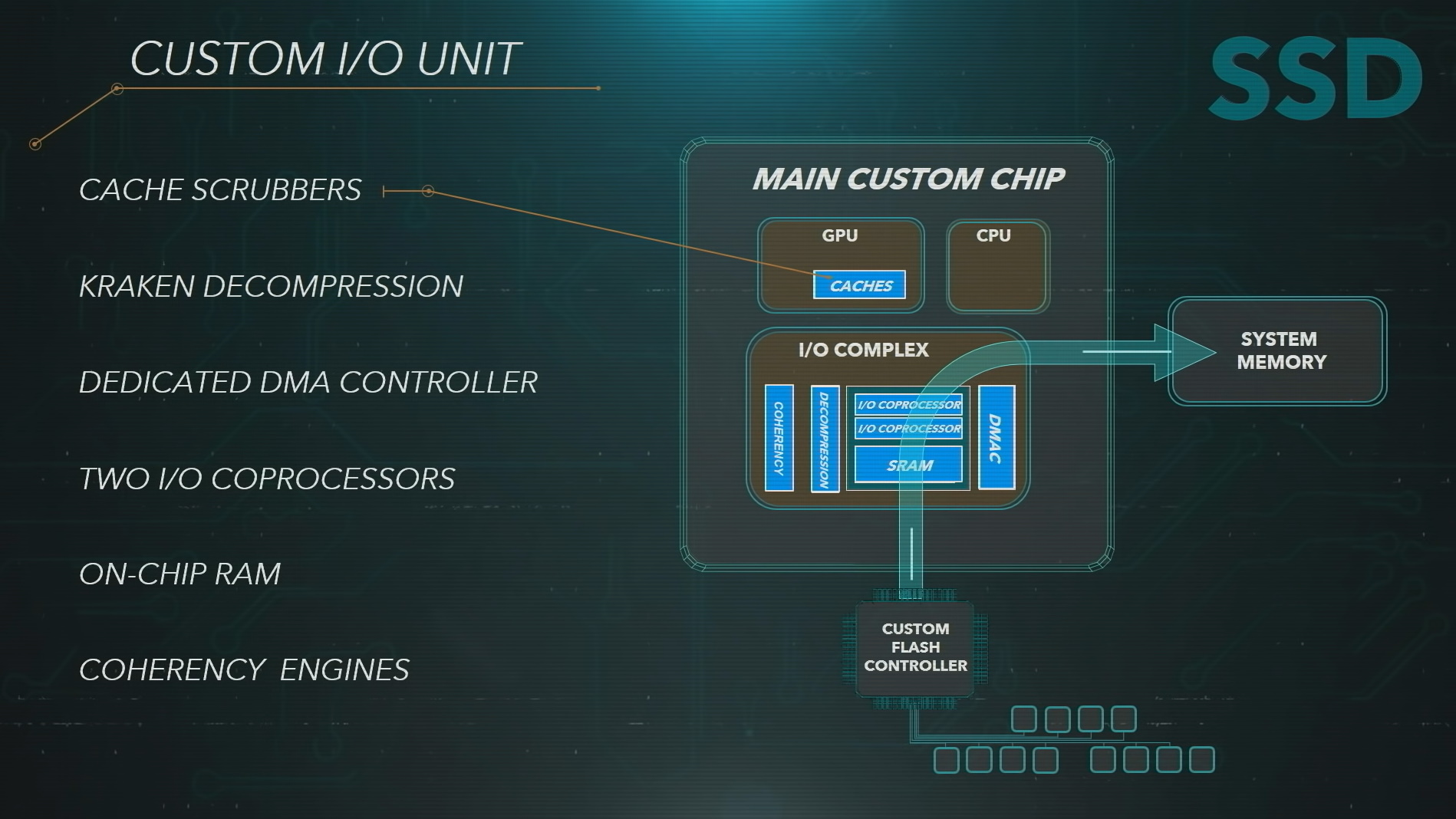 The SSD is so fast that textures can be loaded within the same second that you move the player. 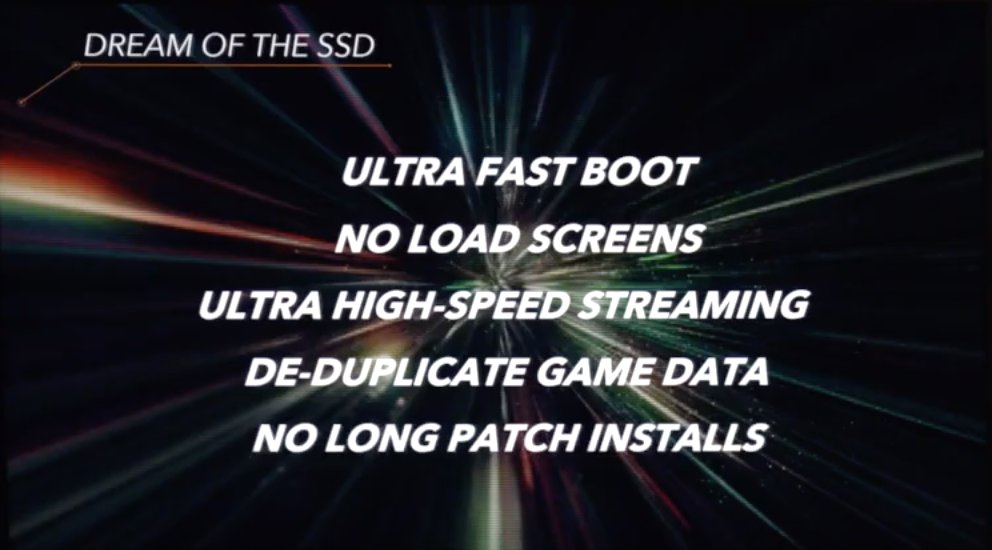 The following demo shows off fast travel and traversal improvements in conjunction with the SSD. 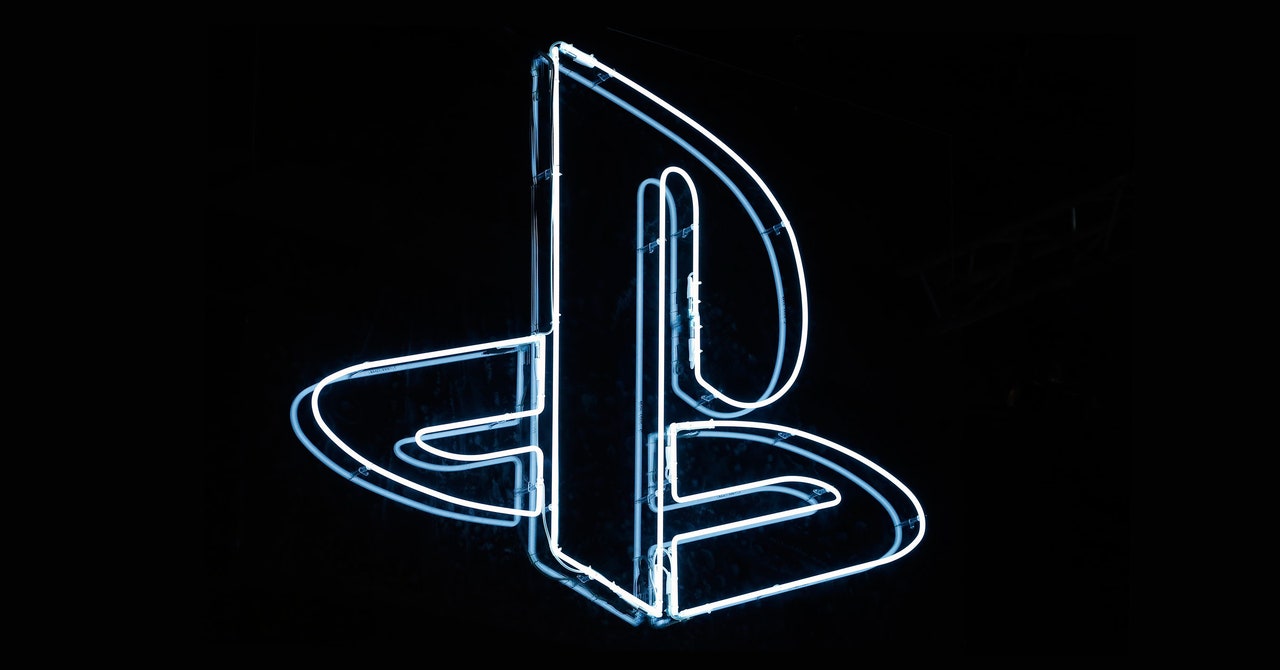 Exclusive: What to Expect From Sony's Next-Gen PlayStation

Don't expect it anytime in 2019, but the next PlayStation console is well on its way—and it's packing ray-tracing support and a loadtime-killing solid-state hard drive. 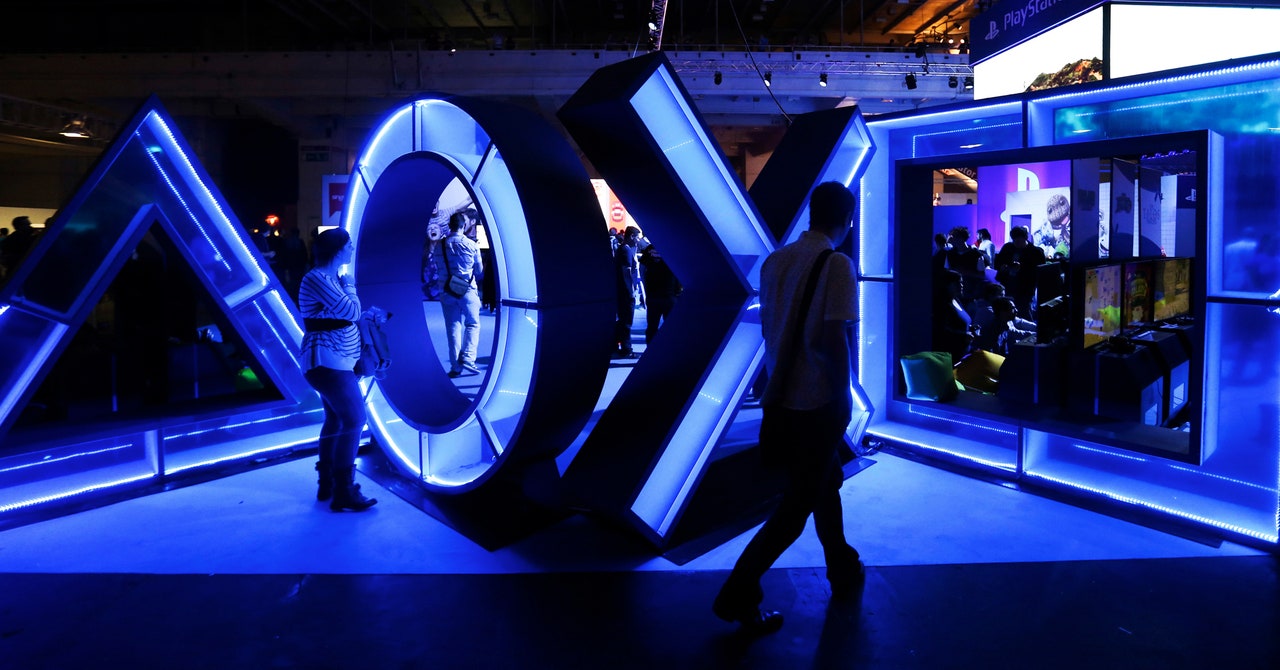 Exclusive: A Deeper Look at the PlayStation 5

Now that the name is official, we've got more details about Sony's next-gen console—from the haptics-packed controller to UI improvements.

Featuring a new controller with haptic technology and adaptive triggers. 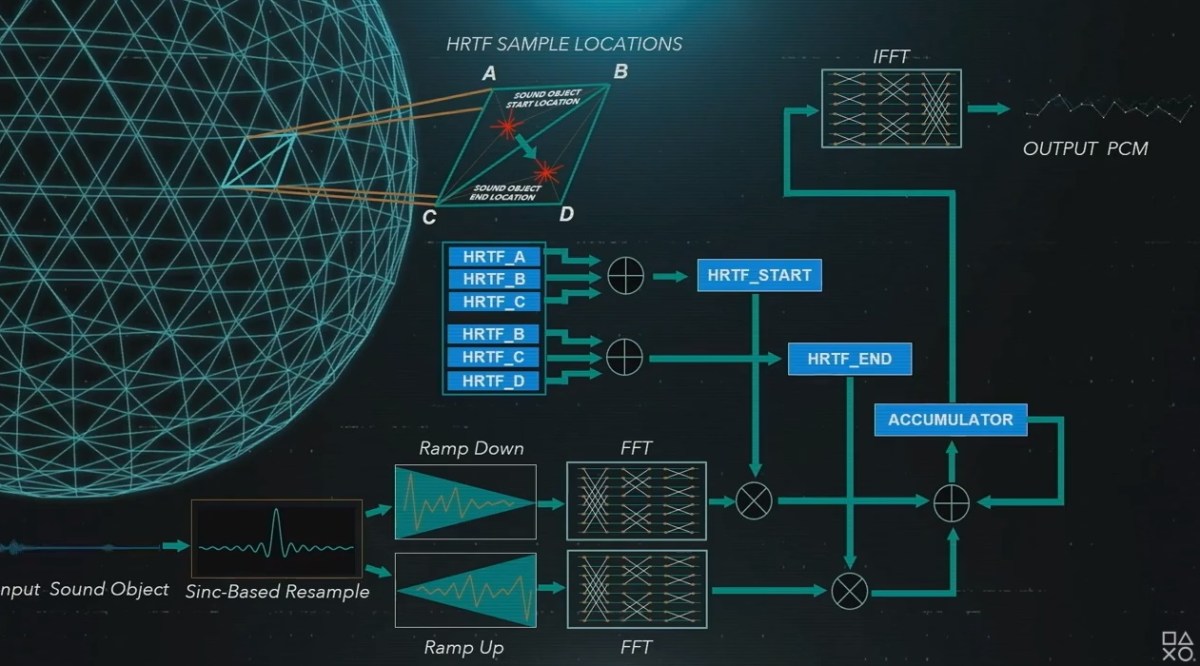 The PlayStation 5's new SSD is revolutionary, delivering massive efficiency through speed and enabling true next-gen performance on the console.

www.tweaktown.com
You must log in or register to reply here.

W
How to get Free PS5 Giveaway 2021 | Playstation 5 Giveaway

What can we expect from PlayStation in 2022?

M
The clash: Playstation 5 and Xbox Series X which is better?