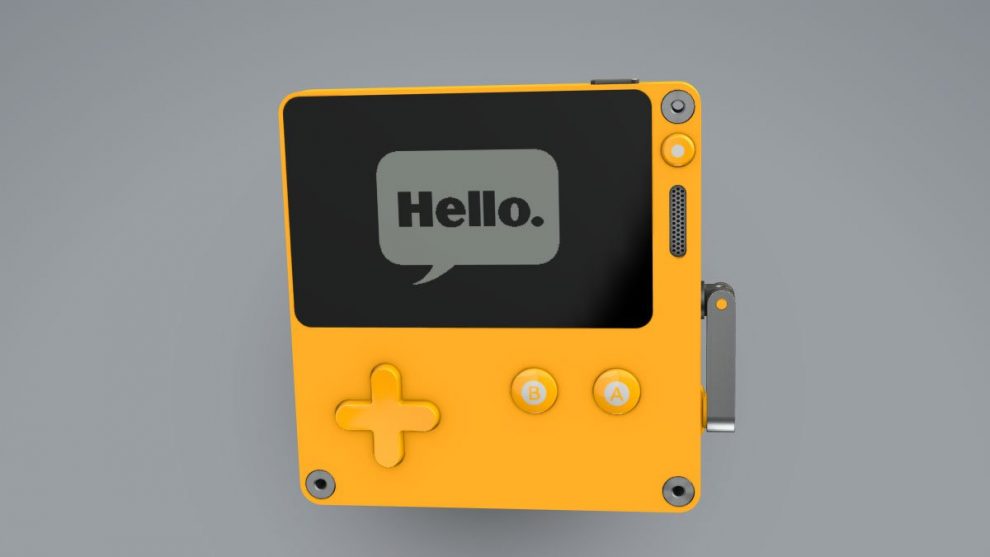 Playdate handheld console pre-orders will be available in July, Panic has announced.

The announcement was made as part of a Playdate Update which also featured a new Playdate Stereo Dock.

The dock operates as a Bluetooth speaker and a charging stand, which also includes a pen holder. The Playdate-yellow comes with a pen to be held by the dock for those who don’t have a pen of their own.

Also announced was a Playdate Cover, a purple protective case for the unit. The Playdate will cost $179 USD, while a console and cover bundle will cost $199 USD. Individual covers cost $29 USD, so it’s best to go for the bundle for those who want one.

Panic has confirmed 21 games available at launch, as follows:

Head here for more about Playdate.

E
Top 4 Handheld Gaming Console You Can Get in 2022

Halo Infinite Elite Controller and customized Xbox Series X now up for pre-order - The themed console will be available on Nov. 15