Can you Play subway surfers on Poki and which tips, cheats and hacks did you need to know? This article will make everything clear for you.

Looking to become a pro? Here's how to get a high score in Subway Surfers.

EVERYTHING OF SUBWAY SURFERS​

Subway Surfers is a classic endless runner game by Kiloo and Sybo. This game reached a record 1.8 billion downloads. Until now it has been one of the most popular games online!

In the game, you will play as Jake, surfing the subways and trying to escape from the grumpy inspector and his dog.

You’ll need to dodge many obstacles such as: trains, trams and more to go as far as you can in this endless running game. You can also collect coins to unlock power-ups and special gear to help you go further.

As you know, coins can be used to unlock different characters and boards. With your keys you can customize the characters and upgrade your hoverboards with special powers. 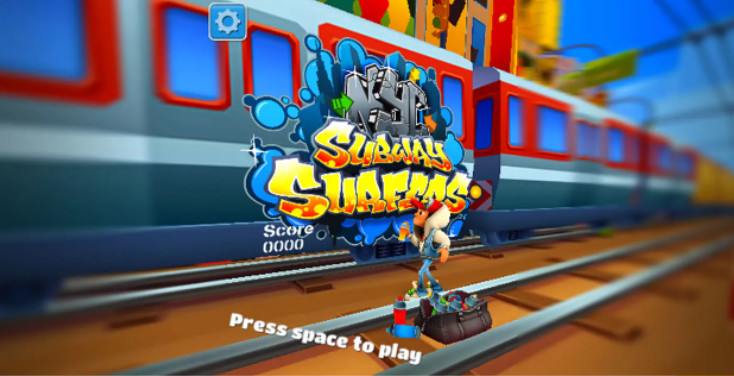 Coins can be used to unlock different characters and boards
Remember to complete the awards, since they give you keys. In ‘MyTour’ you can collect rewards from completing daily Word Hunts. You can also seek missions there.

Subway Surfers used HTML5, so you can play Subway Surfer now on your mobile phone and tablet online in your browser exclusively on the Poki platform. Besides, you can enjoy playing Subway Surfers on your PC. You can play the game for free without downloading it.

In fact, hacking any game is never a good idea. If you are caught hacking, then your account can be permanently banned. Just remember, if you unlock every item in this game using cheats, what have you got left to do?

If you are playing Subway Surfers on Poki and want to know some gameplay or money-making tips, here are some of them:

In this game, there’s an overwhelming amount of characters and hoverboards for collecting in Subway Surfers, but don’t let it distract you. A swanky new hoverboard will help you get a higher score, but it won’t help collect coins.

If you want to maximize your earnings, visit the store, then click on ‘Boosts’ and upgrade the jetpack and coin magnet. Both items will appear regularly and help you get more coins.

You can collect free crates, keys, and more every day. Not all of them require adverts, but a fair majority do. If you want to make money quickly, you can collect much more coins in a 30 second advert than by playing for 30 seconds.

You are not allowed to buy everything with coins in Subway Surfers. There are many characters and hoverboards that you can buy with keys. This means you should save up for something you want.

SET YOUR SIGHTS ON SOMETHING​

When you jump up in the air, you don’t need to wait for your character to hit the ground. A good way is to swipe left or right to avoid any obstacles. If you need to roll under an upcoming object, then swipe downwards to hit the ground quicker.

The magnet is the absolute best tool for collecting the coins. Whenever you see the magnet, it’s worth trying to grab it, even if you’re setting a new high score. This is because you can always get multipliers and beat your high score later. 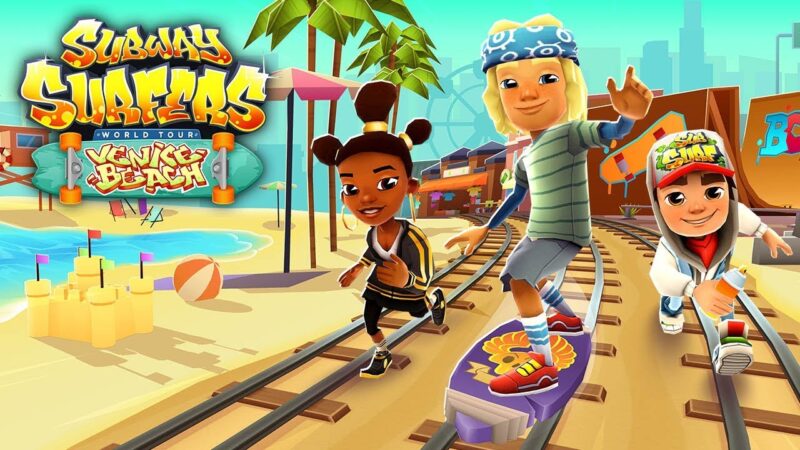 There are many characters and hoverboards that you can buy with keys.


HOW TO PLAY SUBWAY SURFERS ONLINE?​

Simply, You play Subway Surfers on poki by using some keyboards: 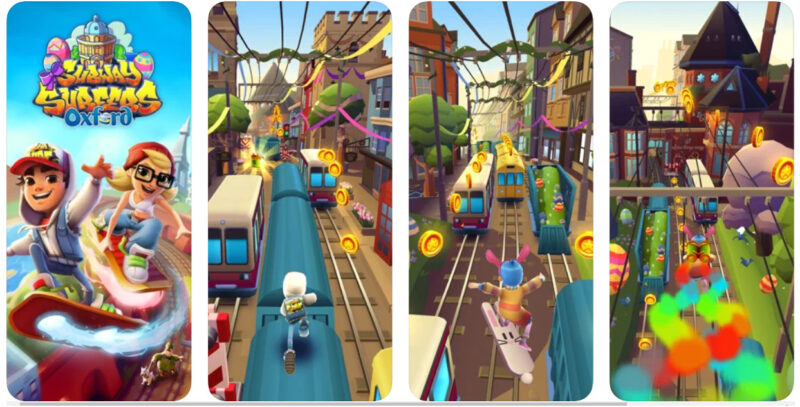 You can play on your mobile.
You play Subway Surfers against your friends, however, this is a feature exclusive to China. For us western players, the closest we can get to multiplayer is to play the Subway Surfers game on Poki, on Snapchat, or try and beat your friend’s high scores on the leaderboard.

Playing Subway Surfers on your PC is quite easy, and multiple websites offer the same service. Your progress is only saved on one site, so if you choose Poki, for example, you will have to keep using it.

If the article is helpful, just give us your comment or idea. Thanks for reading!
You must log in or register to reply here.

5 tips to set the high score in Subway Surfers online
May 25, 2022 by JonathanVan

Subway Surfers: What’s so good about the online game?
Mar 28, 2022 by JonathanVan