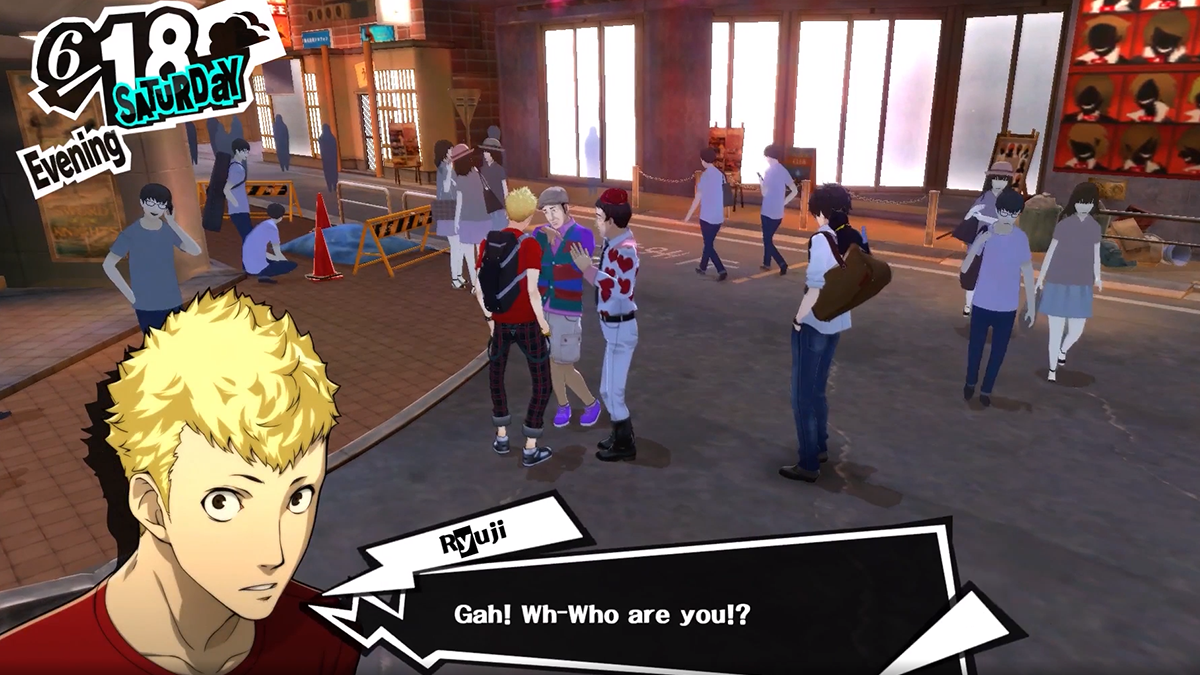 Speaking to IGN, Atlus Communications Manager, Ari Advincula, explained that a series of scenes — involving Ryuji and two gay characters — will be changed to no longer show homosexuality in a “negative light”.

We actually were able to go through some of the lines that players may not have received as well, look at that feedback, and then [update it] for the current generation. Royal was a chance to make it right.
Click to expand...

I think the community had a very strong response to that, and you saw that, and that was definitely altered for Royal.
Click to expand...

As a localisation manager, I really cannot do too much about what has already made it into the game. Our team members felt a little bit of awkwardness about when working on it. And with Royal, we were determined to see if we could do something about it at least localisation-wise.
Click to expand...

Meh, it does come off pretty bad to be honest. Though people will complain because it is censorship.

I just think people get to offended easily and make a big deal om little things.

Even if it's a little change made on a massive game where LGBTI representation is not very present, it's good to know they listen to feedback and try to work to improve the message of their work. We have a responsability as game devs to transmit positive and constructive messages through our craft and it is good to see that even big companies do some effort in that sense.

The good thing here is they took back the feedback of their players and acted on it.
You must log in or register to reply here.

Persona soundtracks available to stream on Spotify
Jan 10, 2021 by Demon_skeith

Leak may just have revealed PlayStation 5 release date, price and much more!
Jan 13, 2020 by Alex Wright