Despite the guidance presented by local and state officials on what is considered an “essential business” GameStop took it upon itself to determine that it needed to remain open. In fact, the retailer doubled down and in a memo to employees, it instructed how to interact with law enforcement who show up to enforce the “life-sustaining businesses only” executive order.

Governor Tom Wolf is not leaving it up to GameStop (or any retailer) in the state, and his office is not taking risks regarding what is and what isn’t considered essential or life-sustaining business during this time. In a Reddit post, it appears that not only will GameStop not be considered essential but it won’t even get the chance to combat the ruling as its Operating Permit (License) has been suspended until further notice in the state.
Click to expand... 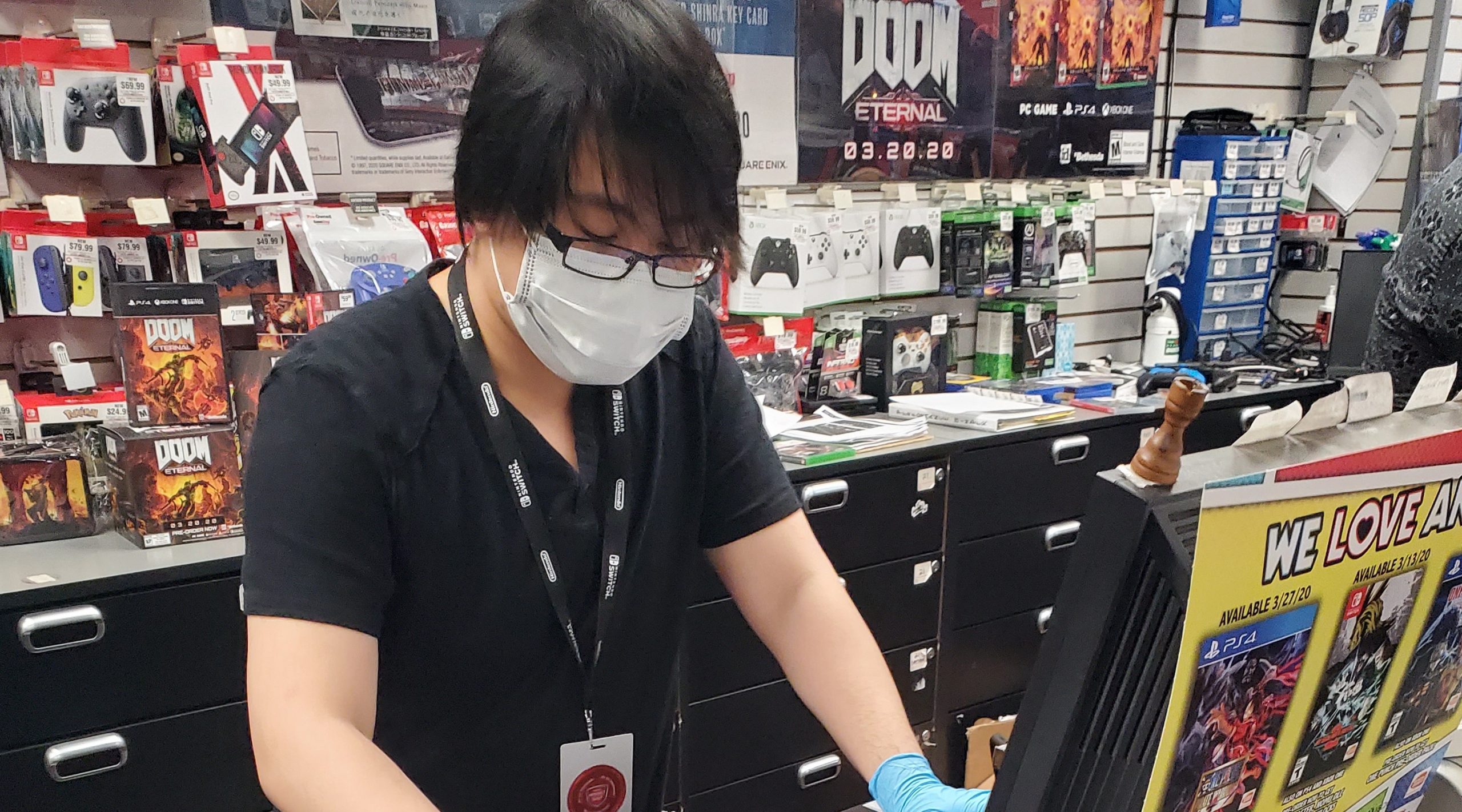 GameStop to eliminate customer access to its stores as the retailer pivots to digital, eCommerce, and curbside pickup to combat the spread of coronavirus in the US.

Good. Fuck gamestop for thinking they can ignore government orders and declare themselves "essensial" like it's their call.

They pushed their luck and got exactly what they deserved, IMO. Surprised it's only one state that took this sort of action, it was ridiculous that they kept themselves open in spite of growing fears globally and put their own employees in harms way for no reason.

To be fair it IS gamestop..

Pretty true, Gamestop are a sinking ship trying everything to save themselves, but common sense needs to prevail even in situations like this. Hell, where was Reggie on this one? Isn't he supposed to be helping them save face?

This was a pretty good sign of how desperate things are for them, now.

It's a good thing that Pennsylvania is forcing them to close. They got too entitled. Let this be a lesson to other GameStops who think they can play themselves off as "essential" in a crisis.

I have to disagree once again on them being essential. With the fact that you can buy games digitally straight from your console and have safer alternatives like Amazon and having Best Buy mail you games, they are if nothing else, obsolete.

I am glad this was done. Goes to show there is definitely a way to stand against big business and the people who risk lives of other people in danger. So I think it's not that bad decision.

Also helps that it was the government, who holda WAY more authority than gamestop.
You must log in or register to reply here.