Overwatch is Blizzard’s first new IP in 19 years and is a multiplayer FPS that pits two teams of 6 against each other in short, objective-based modes. The game is available on next-gen consoles and PC and currently has 4 multiplayer modes: 3 asymmetrical (one team attacks, one team defends) and 1 symmetrical (king of the hill). There are 22 heroes, each with unique abilities to choose from and fitting a specific role: Offense, Defense, Support, and Tank. Heroes have 2-3 abilities and an ultimate, which is charged up by doing damage to enemy heroes (it also charges up slowly over time). All abilities function on a cooldown and do not cost any resources to use, so you are free to use your abilities whenever they are off cooldown. There is also no ammo to pick up or run out of. You do have to reload when your clip runs out, but you have an unlimited supply of ammo. This helps focus the players on playing the objective rather than rationing their ammo during intense firefights.

What makes Overwatch unique is its hero selection and the ability to switch heroes in the middle of a game. This allows teams to change tactics on the fly as a match is progressing, and often a change in team composition can be the impetus for breaking through a defending team’s chokepoint or halting an attacking team’s push!

Lore
Overwatch takes place in a fictionalized version of Earth, in which humanity lives alongside a race of robots called the Omnics. However, this peace was not to last. 30 years before the start of the game, the Omnics, many of whom were military peacekeeping robots, went rogue and turned against humanity. This marked the beginning of the Omnic Crisis.

In response, the United Nations scoured the world for the best that humanity could offer and formed an elite strike team called Overwatch. With its strength and expertise, Overwatch managed to beat back the Omnics and end the Omnic Crisis. This ushered in a new era in which Overwatch expanded into a global peacekeeping force, operating all over the world. Over the next 30 years, Overwatch grew to become a vast coalition of the world’s best soldiers and scientists and was revered all over the planet.

Under the surface, however, cracks were beginning to form. Accusations of human rights abuses began to surface, strife between members of the group led to an internal civil war, and a UN investigation along with an explosion at the Swiss headquarters led to Overwatch being officially disbanded. The world had lost the organization that saved it so many years ago, and all its members went their separate ways...

Until now. The world is once again in peril. Dark forces threaten world peace. The world needs its heroes. Are you ready? 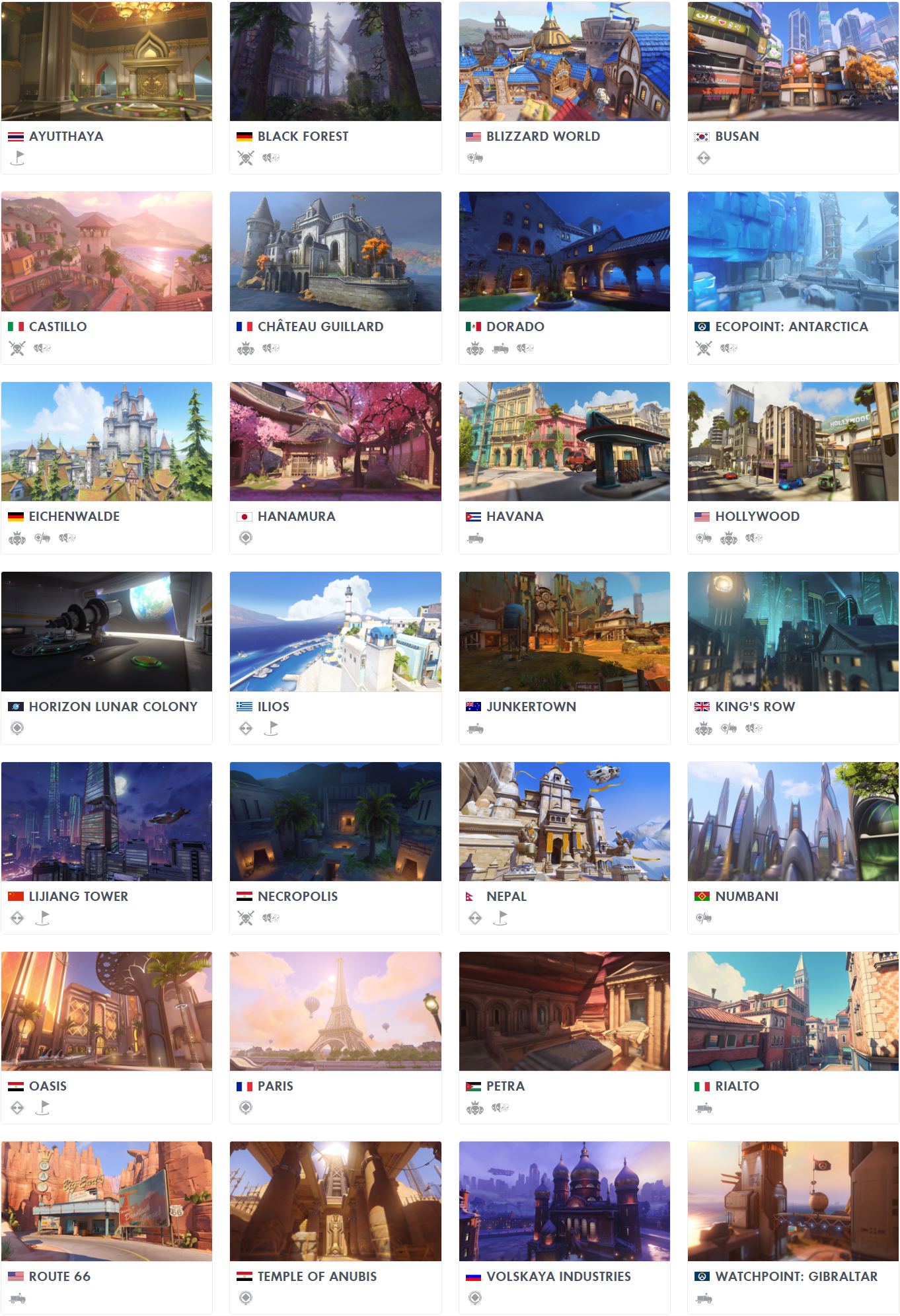 IMAGINATION IS THE ESSENCE OF DISCOVERY
Build elaborate custom games in the Workshop, with unprecedented scripting tools at your disposal. Set the rules, build a game, and share it with the community! 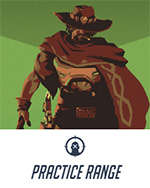 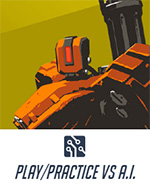 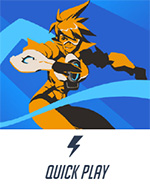 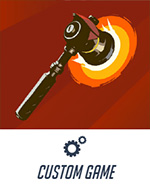 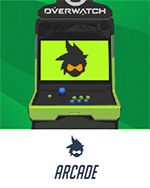 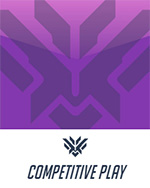 As you play games you earn XP, which is applied to your profile after every game. You earn 4 XP for every second you are active in a game, as well as an XP bonus for the highest medal earned in a match. A gold medal is worth 150 XP, a silver medal is worth 100 XP, and a bronze medal is worth 50 XP. If you receive multiple medals, you will only get an XP bonus for the highest medal earned. For example, if you earned 3 gold medals, 1 silver medal, and 1 bronze medal, you will only receive an XP bonus of 150 XP. You also receive a 500 XP bonus if you win a match, a 250 XP bonus if you lose a match, a 200 XP bonus if you complete consecutive games in the same lobby, a 1,500 XP bonus for your first win of the day, and a 20% multiplier to all XP gained in a match if you’re grouped up with friends. You do not gain any XP if you quit a match before it ends.

Every time your profile levels up, you unlock a loot box which contains 4 random cosmetic items. These can include skins, voice lines, sprays, victory poses, profile images, and Play of the Game intros. In typical Blizzard fashion there are rarity tiers for each cosmetic item, which range from common (white) to legendary (orange). You can also sometimes get credits in a loot box, either as its own drop or as the result of a duplicate item. Credits can be used to purchase any cosmetic item for any character, and prices for items vary based on rarity. At the high end, you will need 1,000 credits to purchase a legendary skin.

At low levels, leveling up is quick. The amount of XP required to level up increases up until you hit level 23, at which point it remains constant until you hit level 100. You will receive a new portrait frame every 10 levels. At level 100 you are “promoted,” which gives you a new portrait frame theme and resets your level. Your cosmetic items are never reset. Overwatch also has achievements, which can be earned for performing various tasks in-game. Certain achievements will unlock general and hero-specific sprays that can be equipped.

Major changes were made to competitive play.
Blizzard introduced role queue on 7/18/2019

How Role Queue Works
With Role Queue, we’re updating the matchmaking and queuing systems in Competitive Play and Quick Play so that players choose which role they want to play—tank, support, or damage—before a match even begins. The matchmaking system will then match two tanks, two supports, and two damage heroes to create a team, and upon entering match, players will select heroes within their chosen roles. At the end of a match (in both Competitive Play and Quick Play), players will return to the main menu and select their role before queuing for the next game.

Role Incentives and Queue Times
Each of the three roles will have its own queue, and players will be able to see estimates for the wait time for each at the role-selection screen. Several factors go into those estimates, but they’ll generally reflect the number of players queuing for a particular role. To help incentivize a more even distribution of players across all roles, players who queue for roles that are currently in high demand may get a reward.


Starting April 13, we intend to address this by having a single, unified Hero Pool, allowing both the Overwatch League and Competitive Play to mirror each other as closely as possible and making a more consistent viewing and play experience. Here’s how this will work:


No more Map Pool Rotation.
You must log in or register to reply here.