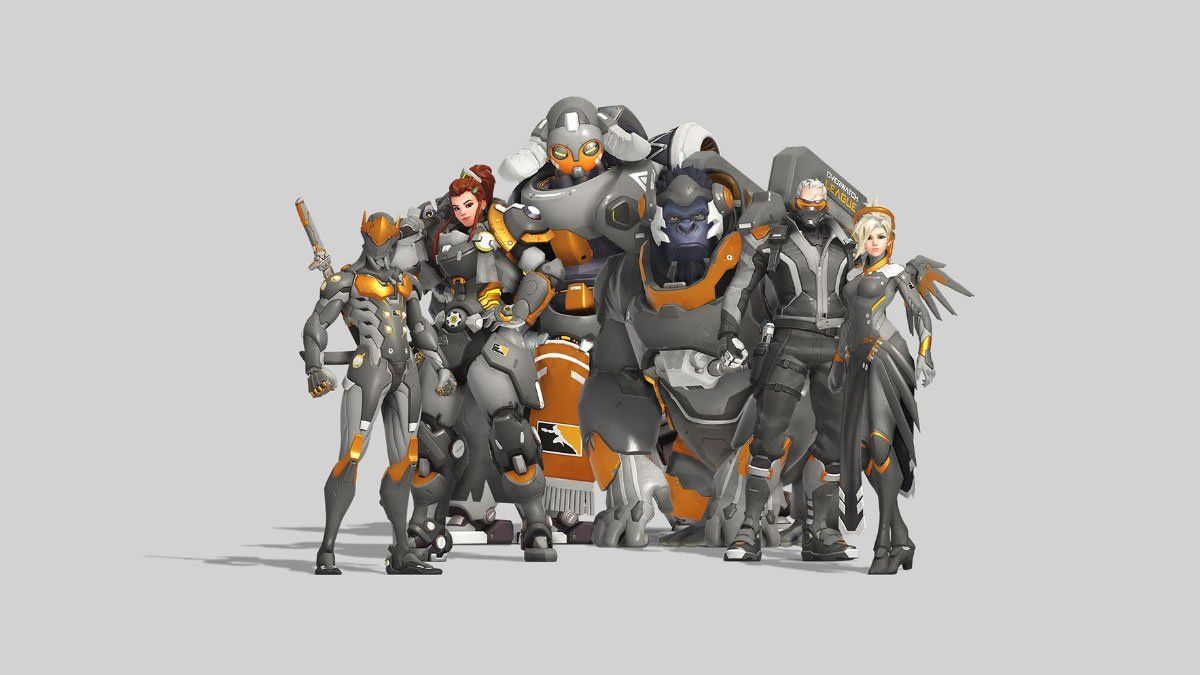 Overwatch Hero Pools will be added during Season 21 of competitive play, removing selected Heroes from rotation every week.

This resembles other competitive tournaments where selected characters are removed from play by competing teams. Blizzard will be choosing who is in and out of teams rather than the players.

Blizzard has noted that Hero Pools is in trial and may be due to change.

“We are also going to keep a close eye on this system to see if the hero pool rotation cadence should be changed (e.g. weekly, daily, by match). The selection of heroes will be curated by the design team, rather than random assortment chosen by algorithm.”
Click to expand...

Check out the video below for more information.

Overwatch's new hero Echo can duplicate enemies and their abilities
Mar 20, 2020 by Demon_skeith

Steam game updates changing to save bandwidth during coronavirus
Mar 31, 2020 by bakmiaishi